You are at:Home»Car Show»Built to Last: Belfast Car Show Impresses
By Andy Cooper on August 13, 2018
Tweet

Built car show, returning to Belfast’s Titanic Exhibition Centre for it’s second year, has garnered a well earned position in the annual motoring calendar in Northern Ireland.  Unlike the other big shows of the year, this one is truly multidisciplinary where rally cars sit with modified daily drivers, supercars, drift cars, vintage classics and motorbikes. 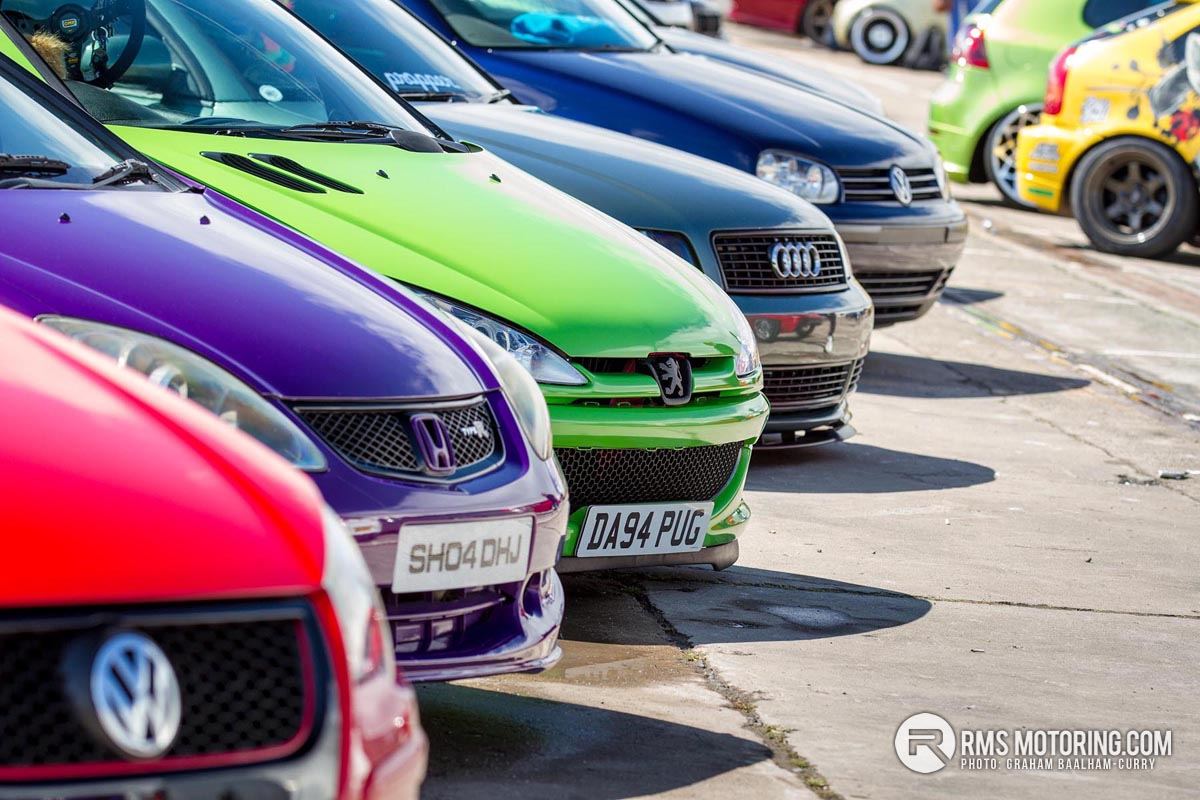 This sets Built aside as a something for everyone event, for all petrolheads no matter your specific interest.  Not Japanese specific; not Euro either.  It’s this mix that makes it brilliant.  It’s an entirely deliberate approach that has certainly resonated with the car enthusiasts that had brought the wide variety to the show, headed up by the organisers, local businesses Blackwater Graphics, Blok 51 and Fitted State. 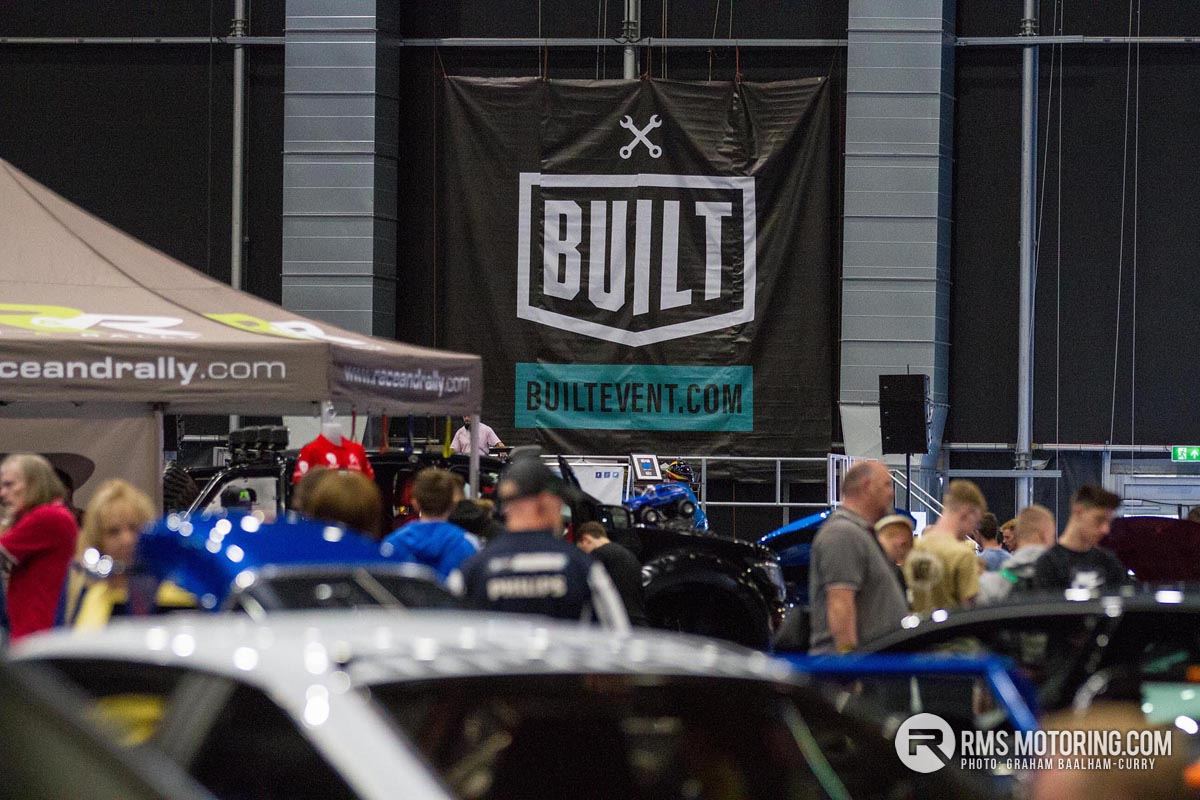 Despite the mixed weather outside, the well spaced and clearly laid out Titanic Exhibition Centre filled quickly with the paying public, with any that I spoke to really enjoying the variety of cars on offer.

Indoors was a high standard of private entries surrounded by local and national traders.  There were many cars from the ROI, some from GB and a chap from Henry from Germany with a crazy Jungle Vento (see photos further down), along with bikes and pickups.  There was plenty of food, places to chill and a DJ providing a great family friendly atmosphere. 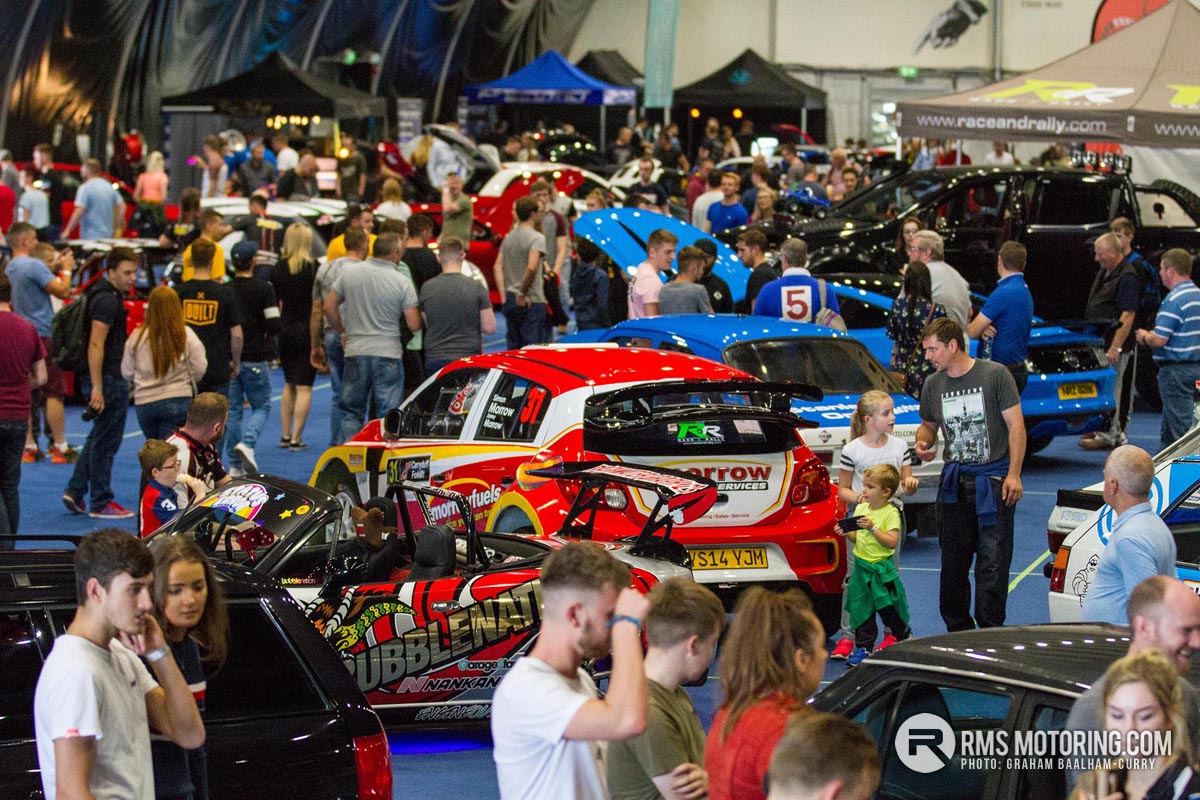 Outside there were further private entries.  Still a very high standard on show, along with a quad, more bikes and some stunning truck cabs on display, against the backdrop of a Game of Thrones set and Green screen (they are currently filming in the Titanic Quarter).

The day was over too soon as the winners were read out by none other than RMS member and local clothier Chris Suitor.  Full list of winners are below.

We had another great time at Built and hope it returns to Belfast in 2019. 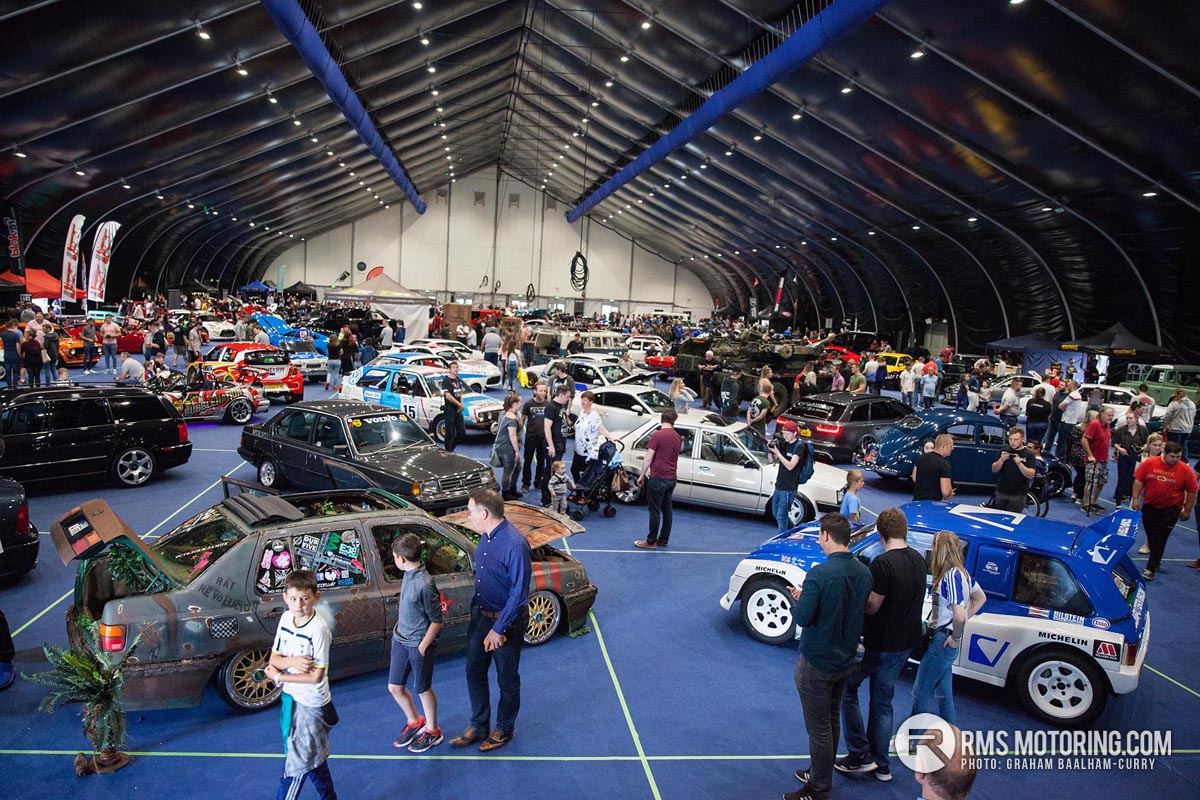 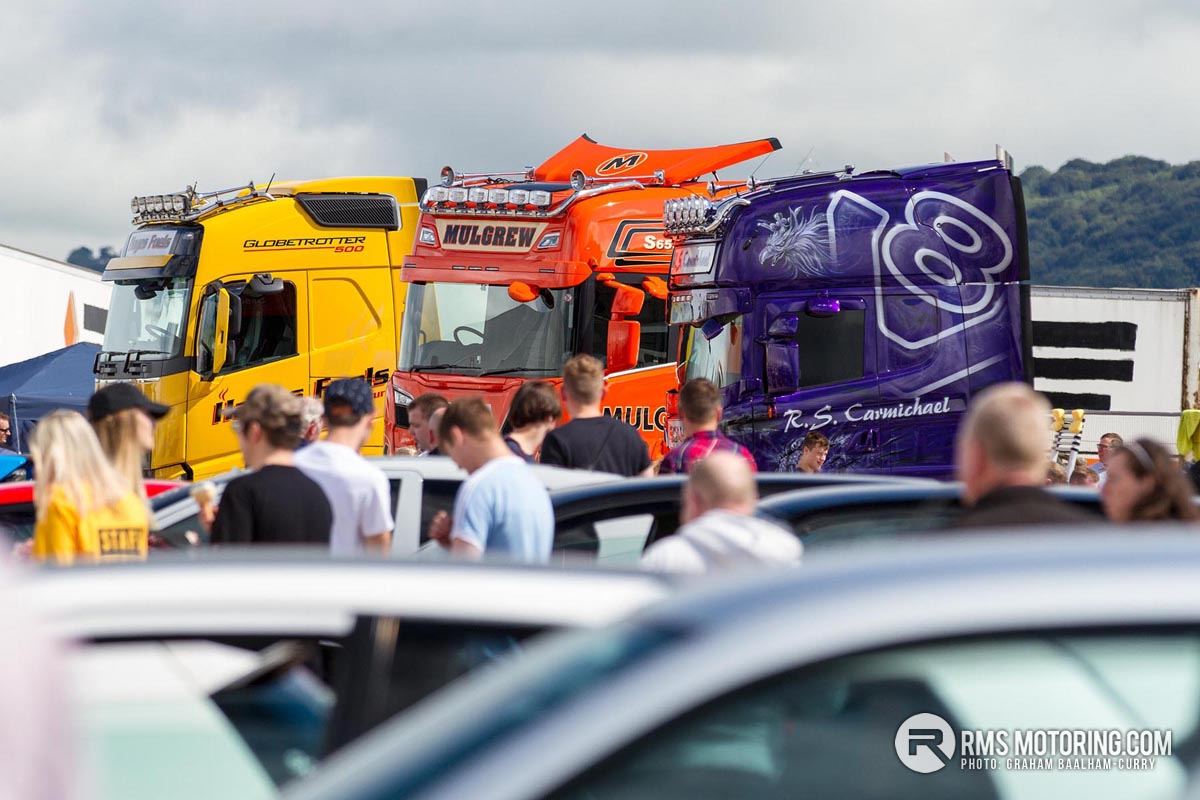 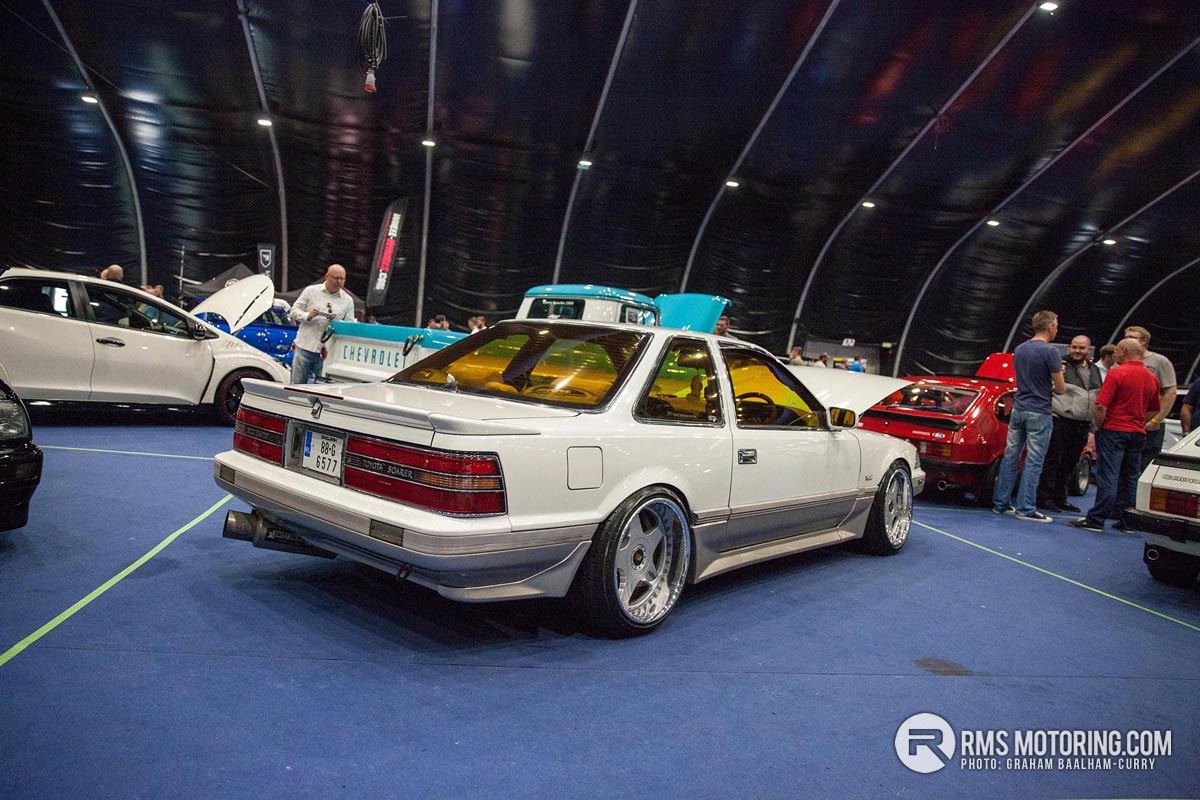 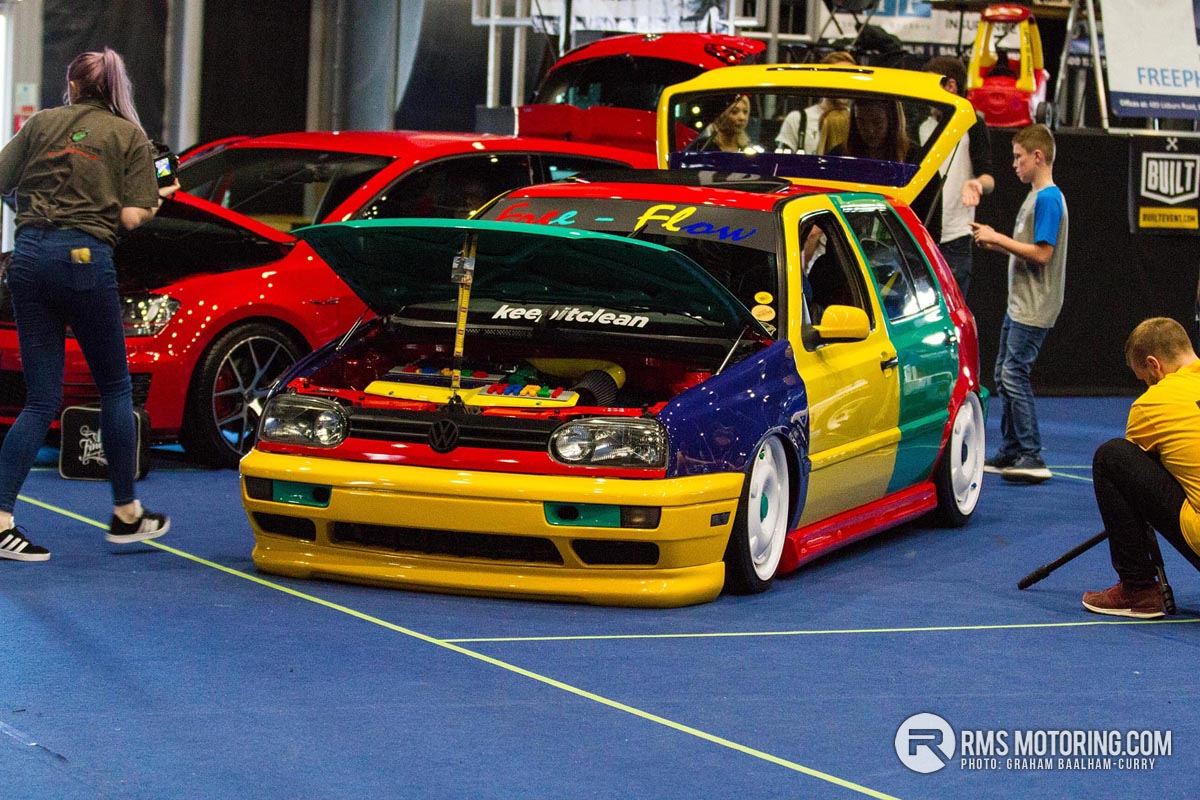 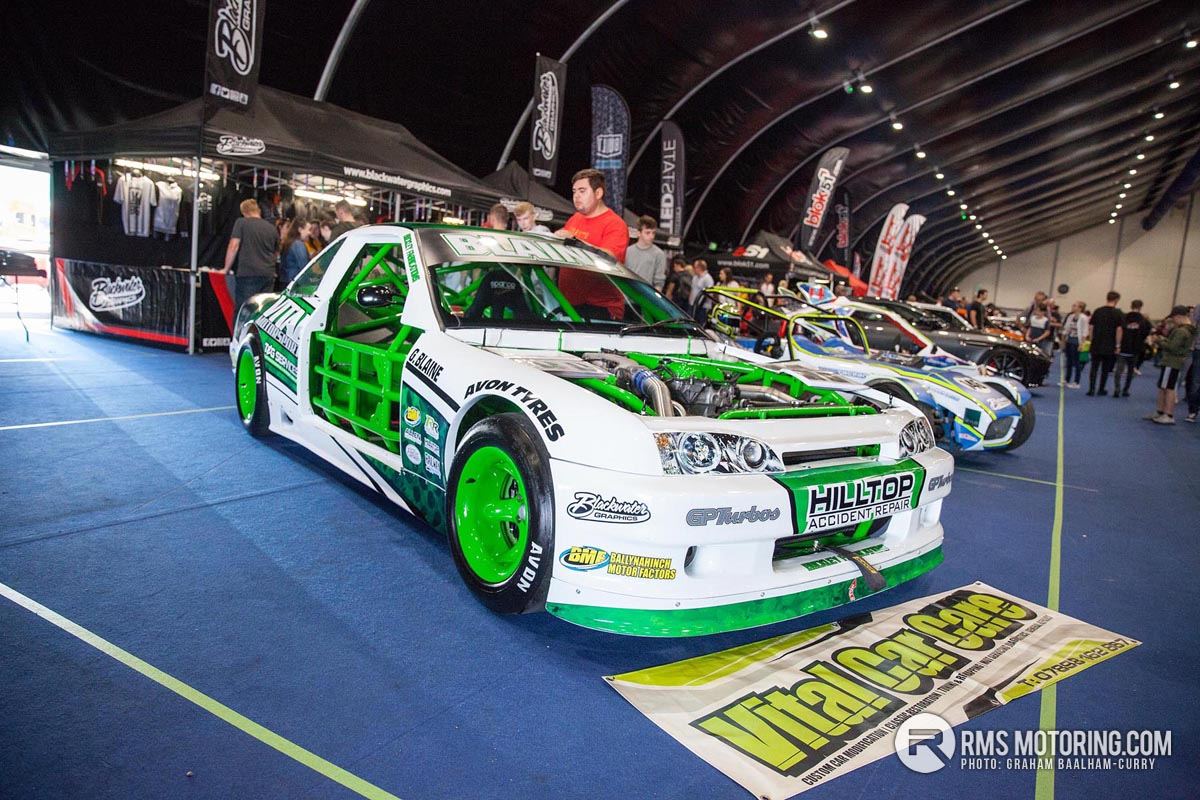 Read More on the Forum: Show all 87 comments