You are at:Home»Car Show»Huge Supercar Sunday Turnout at Bishopscourt for Charity
By Andy Cooper on August 16, 2021
Tweet

Supercar Sunday saw an enormous turnout of exotic vehicles as part of the charity run ending up at the Bishopscourt race circuit in County Down.  The event was bolstered by both the Driven club and the new Bumblebee 1000 club, both supercar groups joining the main Supercar Sunday crowd for the charity event that supports both the Northern Ireland Air Ambulance and the Northern Ireland Hospice.

When I joined the early morning Sunday meet at Sprucefield near Lisburn, this translated into over a hundred supercars, and no doubt a multi-million pound convoy down the A1 towards Bishopscourt complete with police escort. 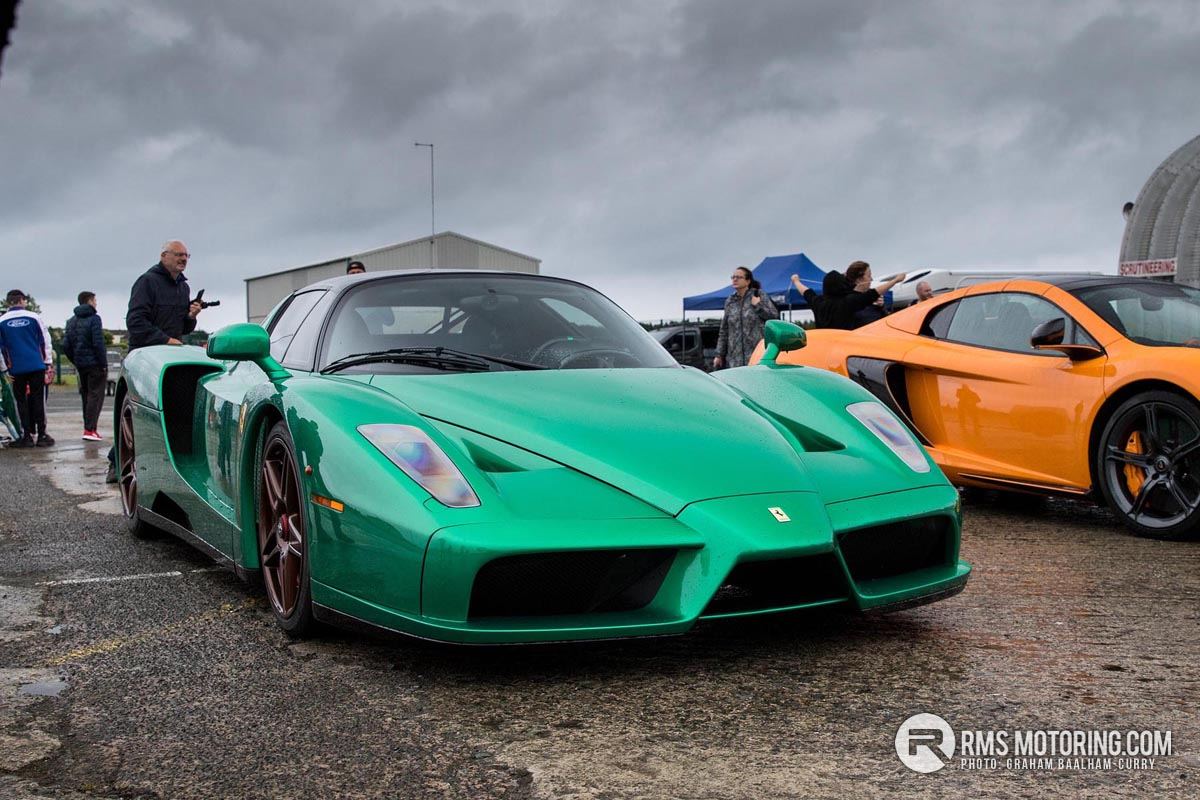 Organiser Ronan Cunningham from Portstewart originally planned to hold the Supercar Sunday in 2020, but plans were scuppered due to the pandemic.  Clearly there was pent up demand for a run out this time around, with even the most reclusive owners and garage queens being brought out and put through their paces, much to the delight of a large crowd of spectators at a damp Bishopscourt circuit. 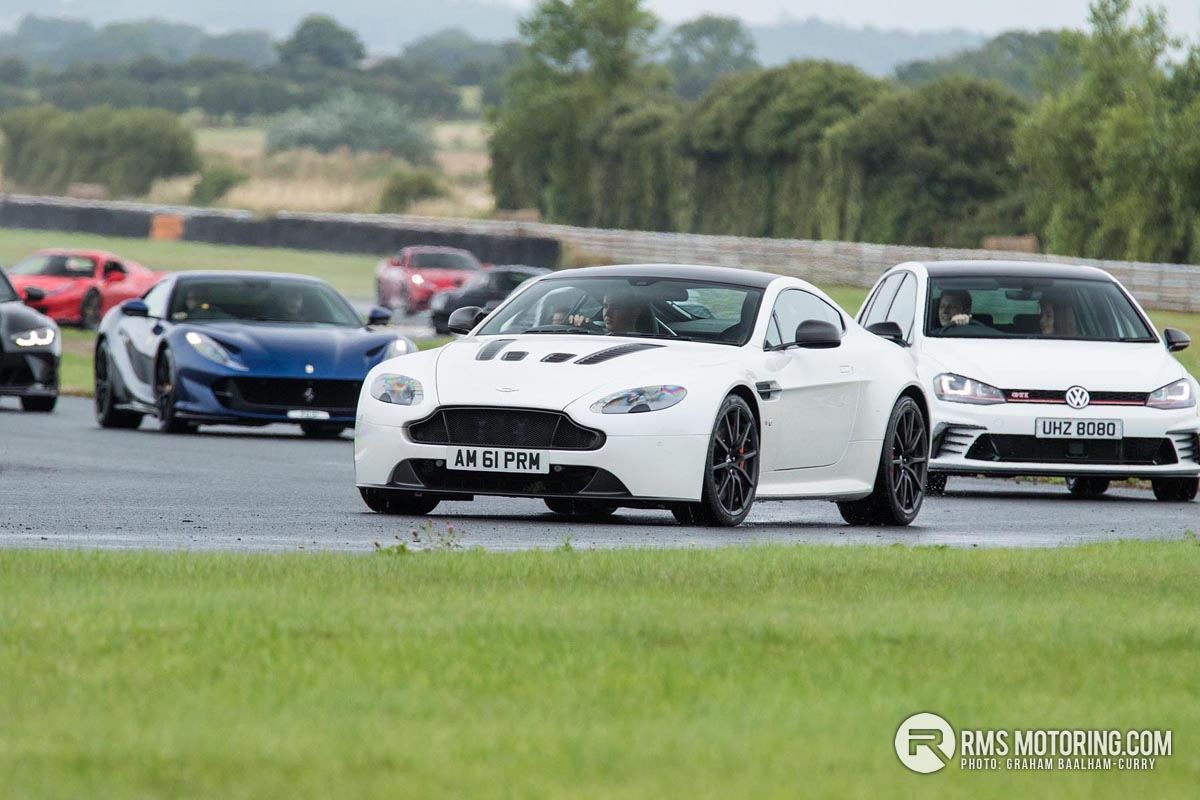 At time of writing we don’t have the total funds raised for the respective charities, but with the crowds that attended there is little doubt that these very worthwhile causes will benefit greatly from this year’s Supercar Sunday at Bishopscourt.

Read More on the Forum: Show all 85 comments