You are at:Home»Car Show»Northern Ireland RS Owners Club Regional Day 2017
By Chris Andrews on May 10, 2017
Tweet

If sporting Fords were your kind of thing, then Ballymena Showgrounds was the place to be. The Northern Ireland RS Owners’ Club gathered en masse for their annual regional day. The covers came off a plethora of truly remarkable Fords, for the event. 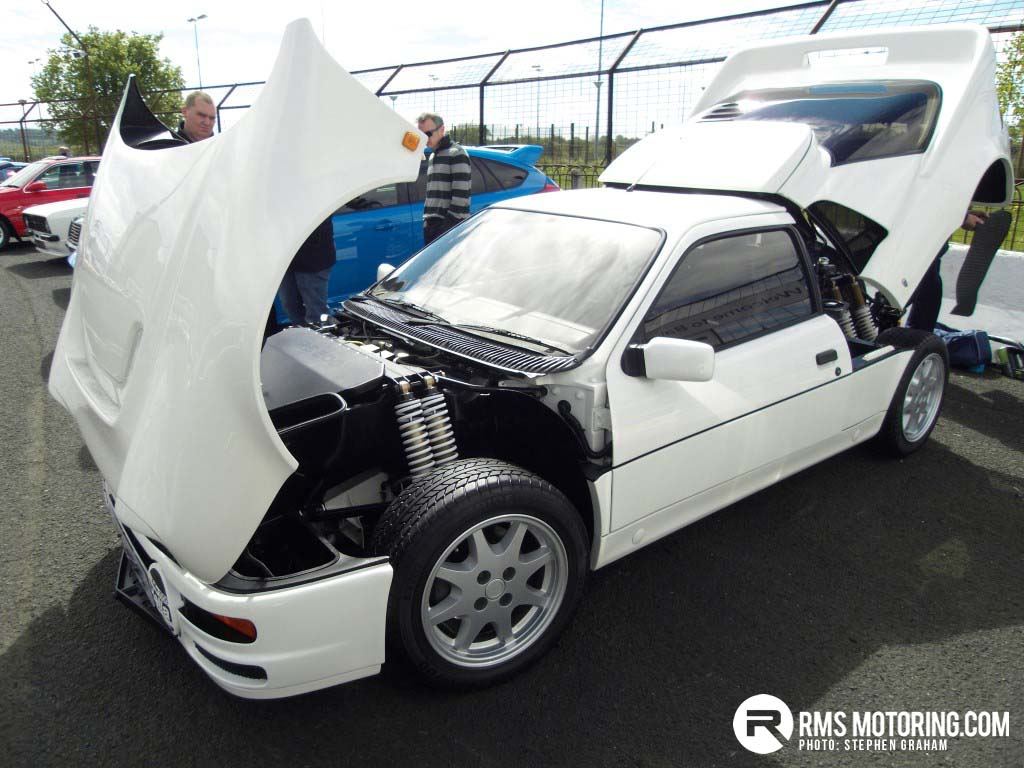 The Ford Escort Cosworth remains a thing of absolute beauty since its incarnation in the 1990s. Escalating values have more or less taken any thoughts of owning a Cossie out of the hands of ordinary punters. If you can find one for sale, expect to part with a sum which will make your bank manager cry. 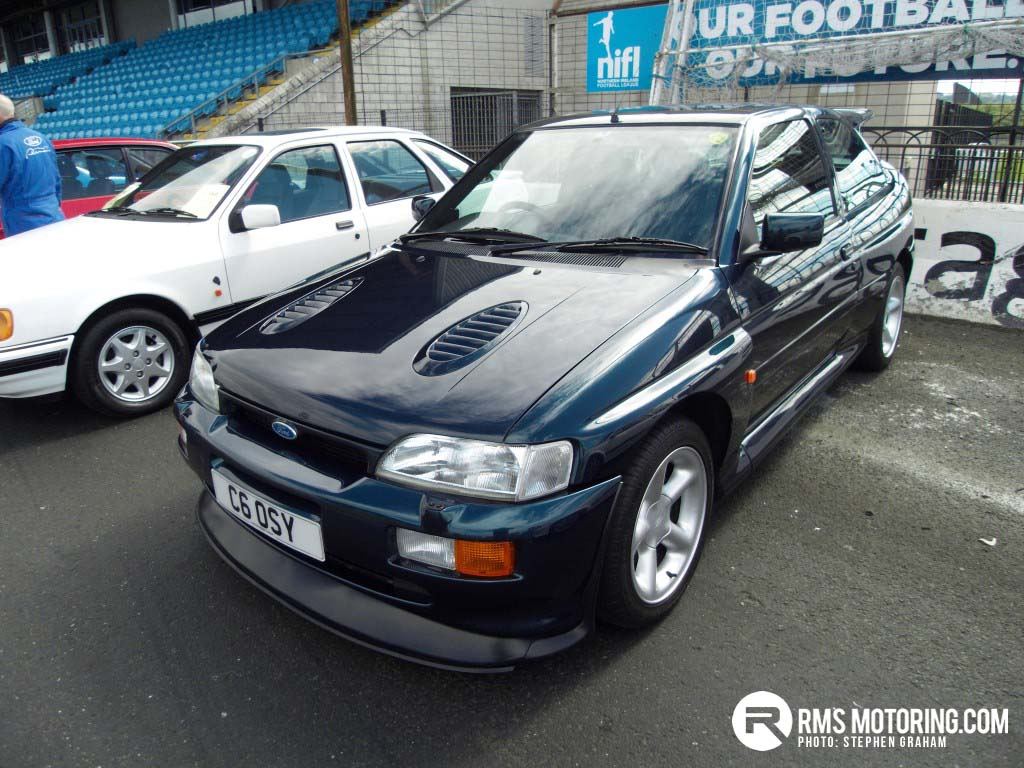 When the original Focus RS burst onto the nation’s roads in the early noughties, it boasted rally car inspired styling, a rather clever front differential and an interesting blue steering wheel. Why Ford thought that swathes of bright blue leather would actually look good in a Focus is one of the great unanswered questions of our time. Luckily, the vehicle dynamics and exterior styling have stood the test of time and the Mark 1 Focus RS is now a classic in its own right. 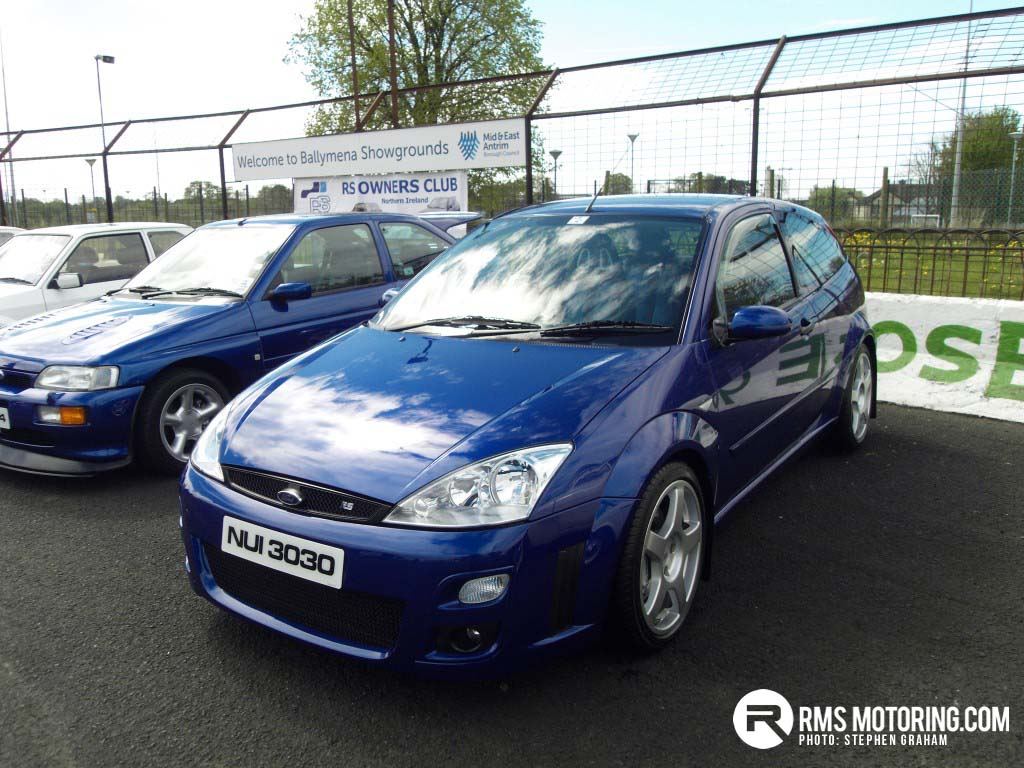 The world of rallying is littered with cars that never were and the RS1700T is possibly the most famous of them all. As the world moved into the 1980s, Ford knew that the days of the Mark 2 Escort as a world championship winning car were numbered, so they set about designing a replacement. The RS1700T followed the same recipe as before – lightweight, rear wheel drive and a new fangled turbocharged engine producing the horsepower. It all looked good until those sneaky Germans unveiled the Quattro, hammered the opposition and made conventional rally cars obsolete at a stroke. Ford knew the RS1700T would never be competitive and the programme was killed before it began. 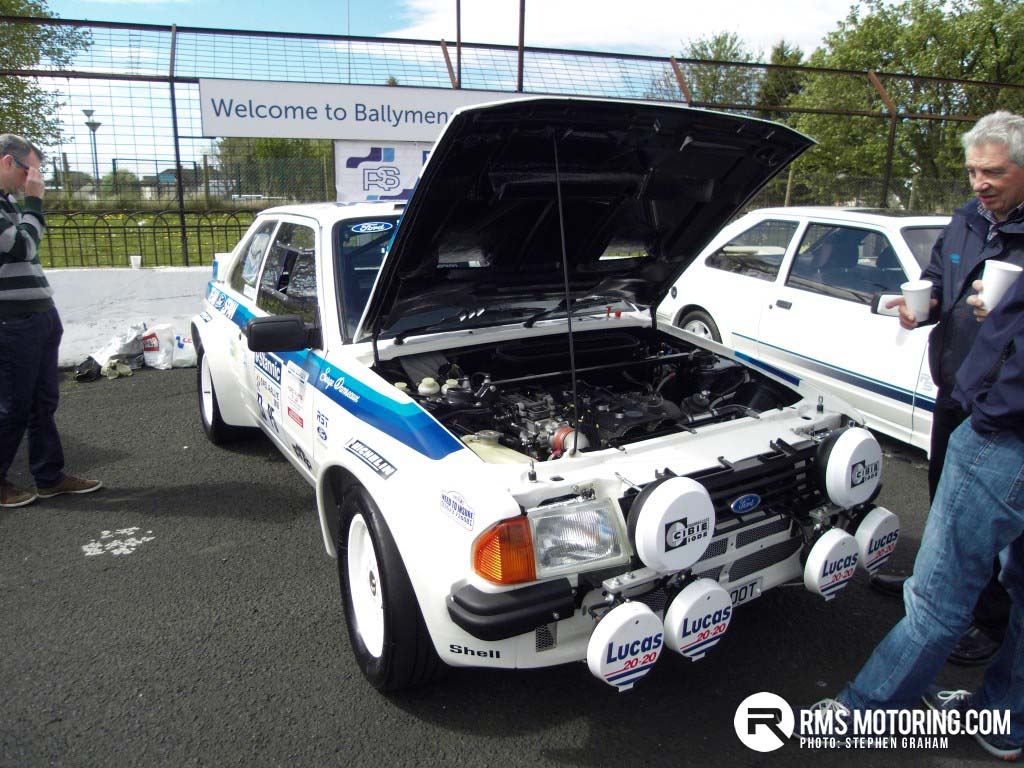 The love for the sporting blue oval never seems to diminish. The quality and rarity of the cars on show for such a relatively small region is and remains, truly remarkable.

Photos thanks to Stephen (Pumesta)

Read More on the Forum: Show all 21 comments
We use cookies to ensure that we give you the best experience on our website. If you continue to use this site we will assume that you are happy with it.OkPrivacy Policy