With the departure of the Skoda in May I inherited my mums old carwhich will do me for a while as a run about, and as it turns out this year, I've not had much need of a car!

Its an underwhelming 1.4VVTi 2001 e11 Corolla with 40k and not an optional extra in sight. Its been in the family since new, with me driving it on my R plates after passing my test I racked up 27K on it when I started seeing my now wife touring around the ports. The number plate is the same age as me, which came on a Mazda 626 in June 1984 the week I was born! So it was nice to get that too.

It needs a little tidying here and there, but its really decent condition. So I've started collecting a few parts for it. 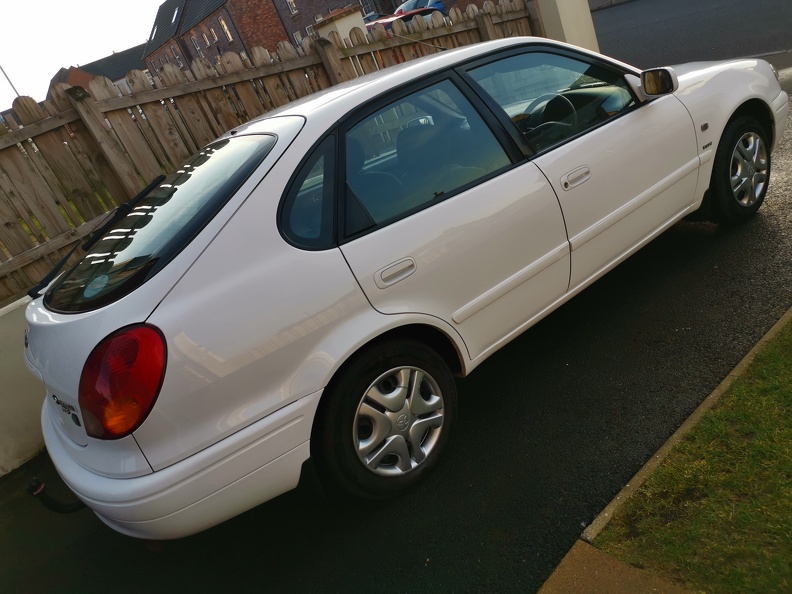 First up was a set of OE foglights as I always thought I needed them.The OE foglight grills are quite hard to find, and when they do appear they're usually in poland and £55od quid, i thought cutting the original ones would be the best tactic to take. 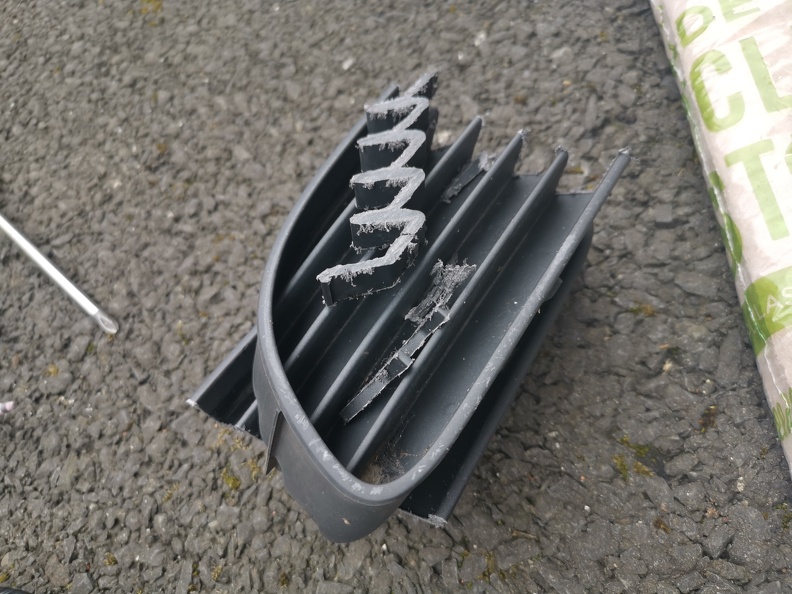 Success! Just need to get a relay to get them working now. 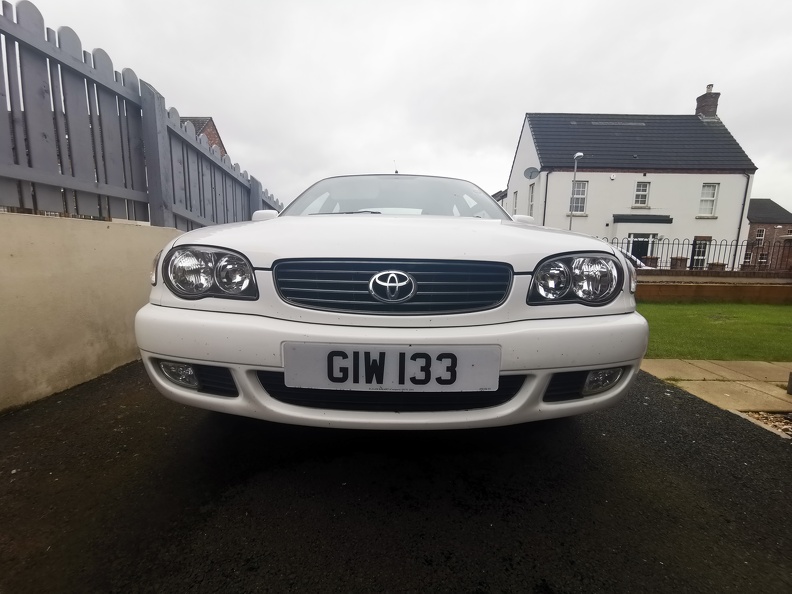 Next up was replace the tape deck as the radio didnt get any signal, and well, tapes are *****.

I added a JVC/Kenwood KW-M745DBT, which gives some DAB, and Android auto into a pov spec Corolla, it still makes me laugh. 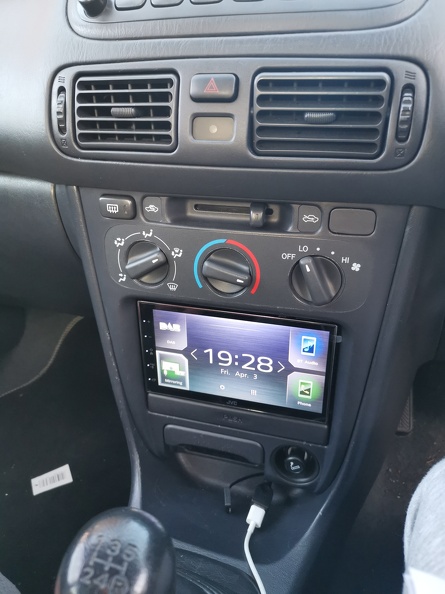 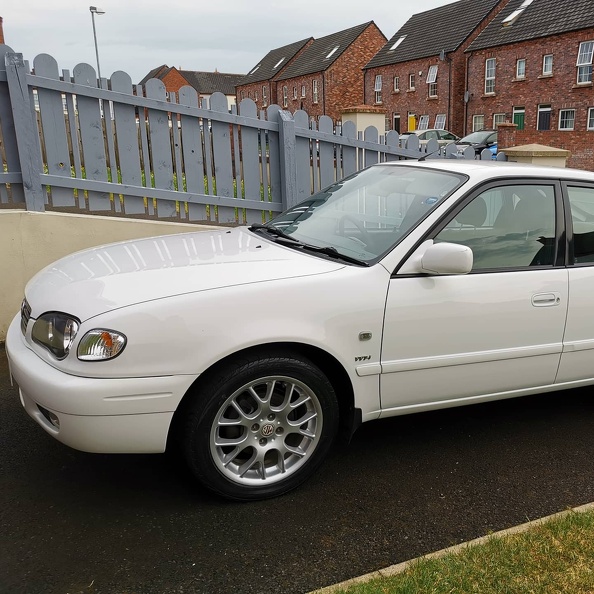 Next up is a Celica Leather steering wheel and gearknob, but I need to get a new squib for the steeringwheel to be able to cancel the indicators correctly and fit the airbag plugs.

Other than that It'll just be look after it and fix all the wee rough bits.
Click to expand...

Ha brilliant! I'm sure that's weird for the 2 of yous driving about in it again, reliving the memories of all the finger blasting done

Hairpins look smart on it. Get some silver indicator bulbs to get rid of that egg yolk look however..

Got another plate for the wifes car as well after I missed one last year by procrastination I'm happy with this one too! 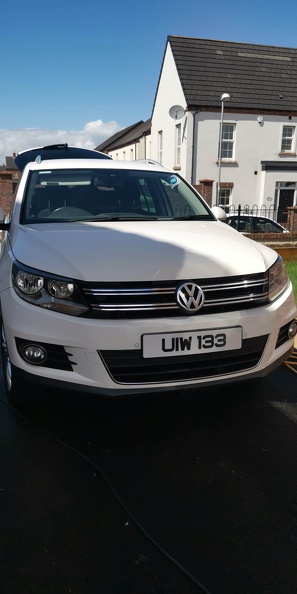 DaddyC said:
Ha brilliant! I'm sure that's weird for the 2 of yous driving about in it again, reliving the memories of all the finger blasting done

Hairpins look smart on it. Get some silver indicator bulbs to get rid of that egg yolk look however..
Click to expand...

I've a set of LED ones from the back of the Octavia i took out before I sent it back, which I think are the same. I need to take the battery out to replace the passenger side one... and TBH i've not been ****ed to do it yet!

A purple estate version of one of these was the best car I've ever owned. Highlights include;

-came out of queens library one night about 2am and couldnt find my keys, turned out they were in the ignition and had been all day with the car parked in the holylands.
-snapped an alternator belt on my way to the ex's house on christmas day - nearly made it the whole way there without one, when it looked like overheating i just pulled it over, parked it up and didnt go back to get it until the second week of january
-fit a superjet in the boot to go jetskiing

Class plate, and the hairpins look great, one of my favourite OEM wheels.
You must log in or register to reply here.