See the blog feature on this - I sold this back at the end of the summer last year to make way for the Exige V6, and I've covered some of this already on the forum but @Graham had taken some great photos down in the Titanic Quarter so decided to throw it all together in an article.

In the late 2000s, then Proton-owned Lotus was in a bit of a funk. Despite the critical and commercial success it had with the Elise and Exige, debt was mounting, not helped by the failed new GT car, the Europa, that was launched in 2006.... Read the Full Article Here 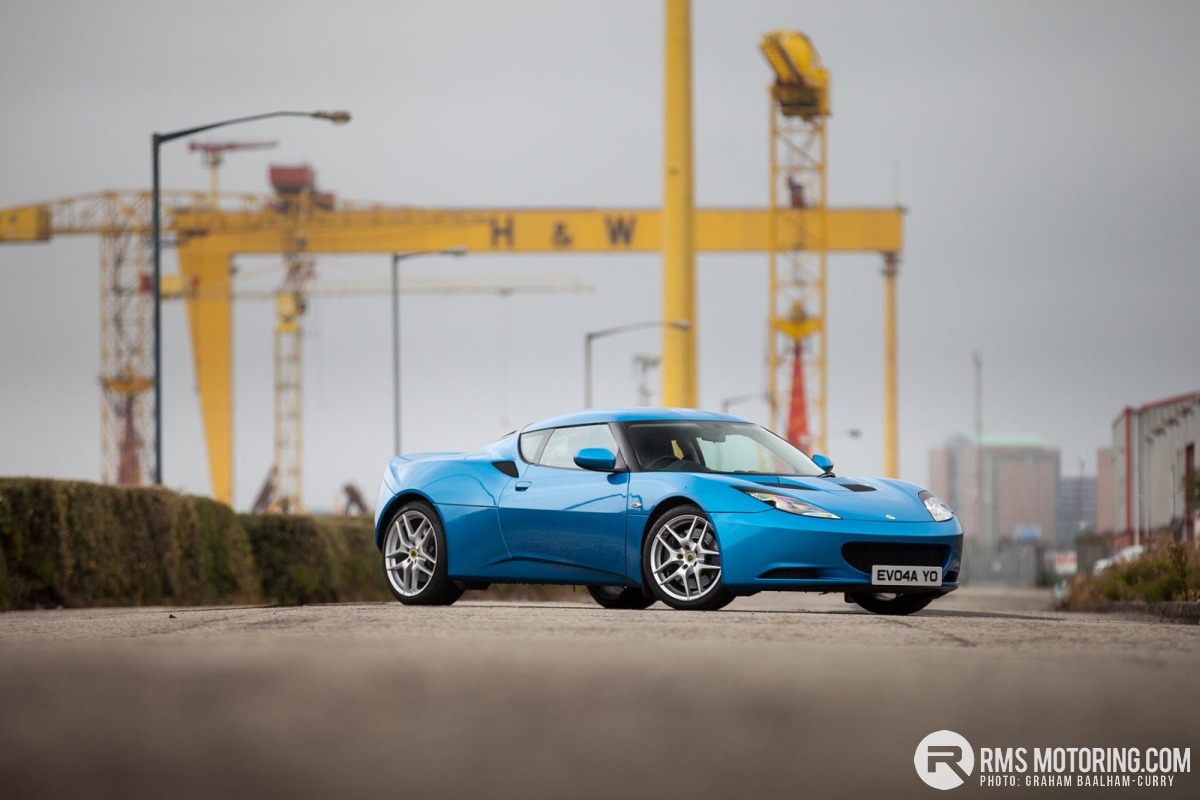