New Leon 4Drive is an X-Perience

On the RMS Blog: For more than half of the fifteen years I have been driving, I have owned an estate car, three of them in fact; partly because I am partial to the look of an estate, partly because I love the practicality of them and partly because they accommodate two medium sized dogs and all my camera equipment with ease.

During this time of owning estate cars I have always longed for a lifted four wheel drive model such as an Audi All-Road or Volvo Cross Country model with their extended wheel arches, greater ground clearance and generally high spec as standard; however I have never made the jump for various reasons.

That jump for me could be closer however as SEAT have launched the very attractive and well equipped Leon X-Perience 4Drive which is more or less a Leon ST with a suspension lift, plastic arch extensions, slightly limited engines and a clever all wheel drive system.

When I say limited engines, there is actually only one engine available, however in two power outputs, each with a different gearbox. (Read the Full Article Here) 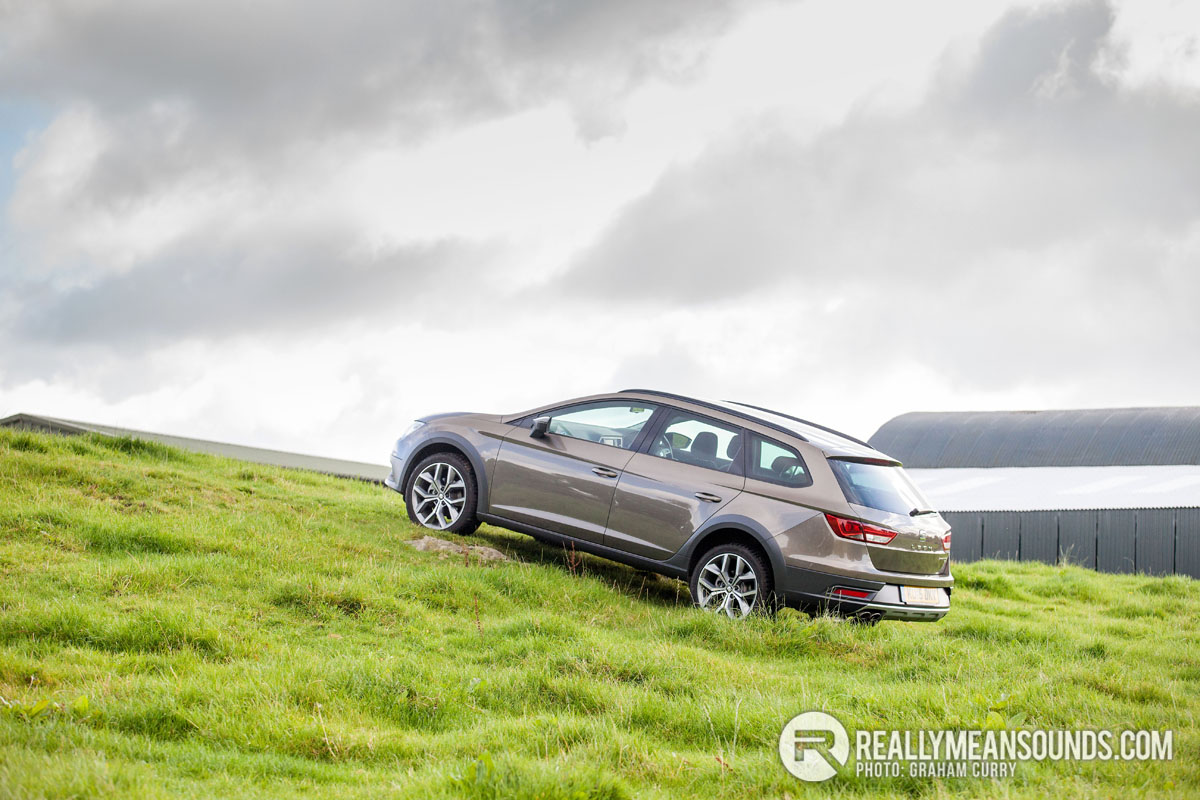 I'm never convinced that these types of cars need the high clearance and bigger arches. Albeit, this looks a capable car.

Noticed over the weekend that Skoda have annouced that the diesel Octavia vRS will get 4WD, which would make a very capable car for somewhere like Ireland, where we have lots of rural roads and rubbish weather.

I would agree a little, however with a slight ease of getting in and out it appeals to the older market

the all wheel drive would appeal to rural owners

the space and all wheel drive would appeal to those with a family, pets, do a little shooting and require to cross fields with spaniels and 12bores

the is a market, albeit a small one IMHO

I like 4wd and the other ideas. However, the arches and ride height feel a bit gimmicky to me. Would normal road going trim be such a disadvantage?
You must log in or register to reply here.