Nissan GTR : The Evolution of Godzilla

To say the Nissan GTR brand is something of a Japanese motoring institution would be quite a massive understatement.
Affectionately nicknamed Godzilla by owners and enthusiasts over the years, the brand and that badge are now instantly recognisable the world over.............. Read the Full Article Here 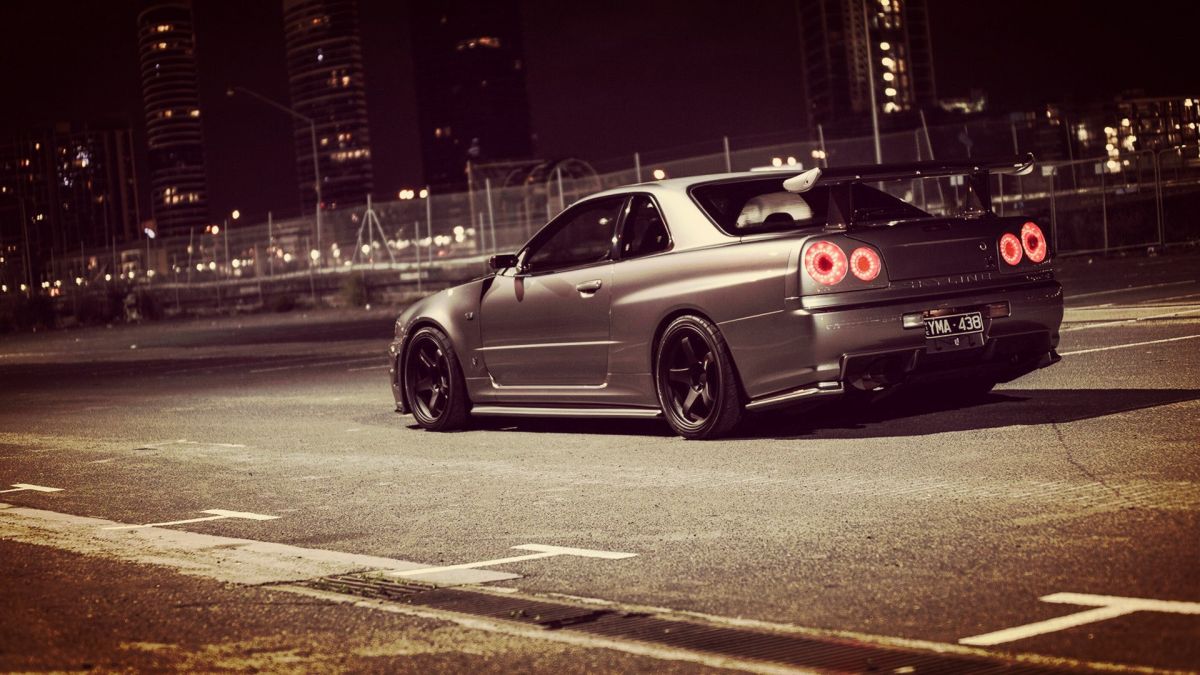 Skylines are some of the greatest cars ever built and my personal favourites. Would love another some day. R33 GTR is my choice!

I have more want for an R34 GTR V Spec than any other car on the planet except maybe an F40.

Did the R32 GTR for sale in the classifieds find a new home ... I enjoyed ogling it and now its gone

Its an amazing engine, probably the strongest rb in standard form

I was looking at R32's a while back, do they share the same strut top rust problems as the R33?

Kicking the ass of the Aussie V8s in the early 90s helped cement the Godzilla nickname, and it was the Bathurst team (think they were Aussies themselves with an English guy doing the tuning) that first realised the potential of the RB26, and also kick started the tuning scene with them.

You must log in or register to reply here.