On the RMS Blog: We take a look of the world of motoring this week and see Renault Raided, Petrol being cheaper than bottled water, and an unlikely Top Gear challenger from ITV.

We learned that police raided Renault's headquaters, the Renault Technical Centre in Lardy (no laughing at the back) and the Technocentre in Guyancourt, last week, in a move understood to be in connection to the Volkswagen emissions scandal.
When the news leaked out, the French manufacturer said that investigators wanted to check the equipment used at its factories. (Read the Full Article Here) 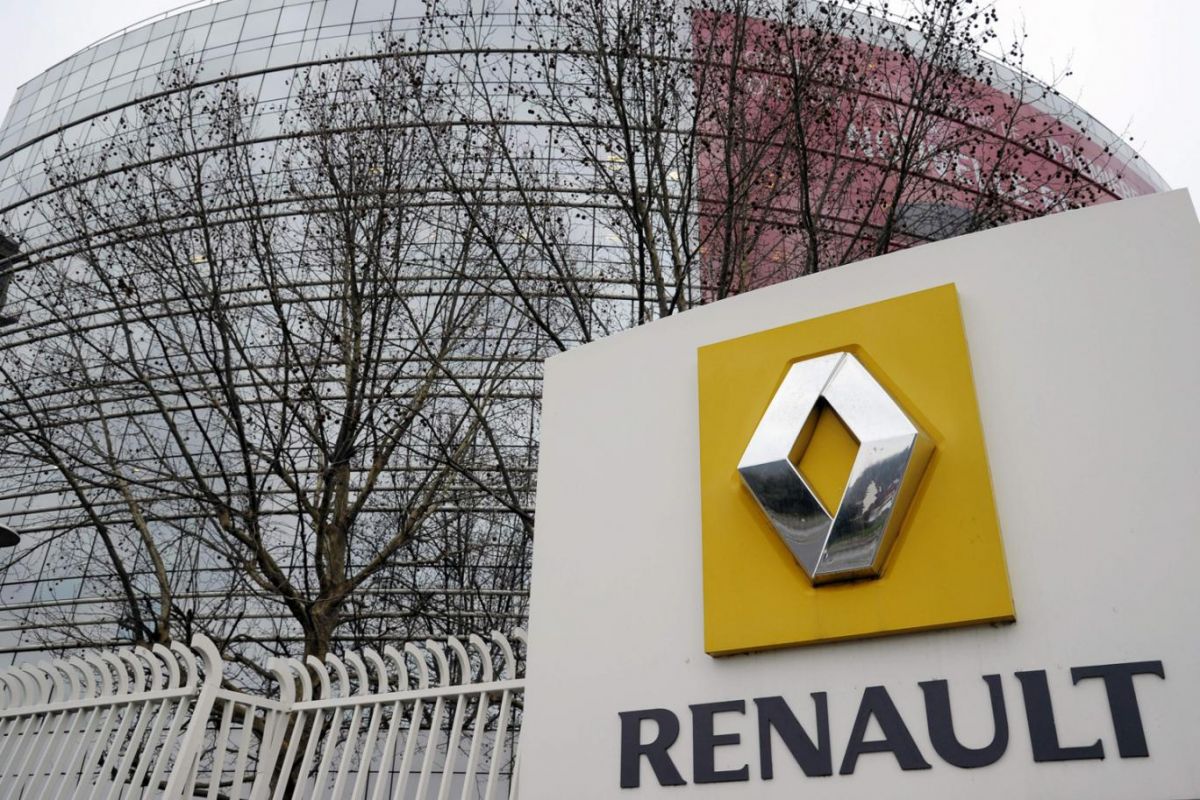 Read the Entire Article Here
You must log in or register to reply here.