You are at:Home»Hill Climb»Houston Clinches Round 1 Victory at Croft!
By Graham Baalham-Curry on April 15, 2019
Tweet

Round 1 of the Anicc Millers Oils Northern Ireland Hillclimb Championship took place on Saturday 13th April. This event had a massive entry of cars with the event selling out in less than 3 days from the entry’s opened, which is proving how popular the championship is becoming.

There were many well-known names and ex champions entered which was to make it an exciting day as to who would come out on top of the timesheets!

The first timed run Graham Thompson set the fastest time, Chris Houston second and Richard McGimpsey 3rd with 0.6 of a second splitting them it was to be close on times all day. The smaller racing cars of George Stevenson, Ryan McGimpsey and Trevor Roberts where very close to the top, the tight nature of the course suiting the small nimble Jedi racing cars of class 14 and mixed in between them was the radicals of Gerard O’Connell and Alan Cassells. Chris Houston pulled a blinding second run and of 33.93 which was to be the fastest run of the day, Graham Thompson had a driveshaft issue on this run and Richard McGimpsey also went faster but Chris had the Edge to stay ahead. The rest of the top 10 all went faster, with Roger Gage coming into the mix with his Maguire Mini. Graham Thompson Got his driveshaft fixed for run 3, he went faster than his previous first run but it wasn’t enough to take the victory as Chris Houston’s 2nd run time still was unbeaten, Richard McGimpsey also went marginally quicker on his last run, but it wasn’t enough. Steven Hawthorne had a great last run to break into the top 10 in his Westfield. Alan Cassells and Gerard O’Connell both went quicker on the last run, but Gerard had the edge over Alan with 0.5 of a second splitting the similar cars. This being Alans 3rd event in this car it will be interesting to watch how the season unfolds, if he can catch the 2018 champion Gerard.

The Roadgoing Saloon championship , again very close with most of the places going to class 2A drivers, fastest was Andrew Robb in his M3, Andrews First Hillclimb in this car I believe, He certainly will be shaking things up this year, 2nd was Michael McAllister and 3rd David Gibson, both in immaculate Mk2 Escorts. Class 1 was won by Garry McClurg , 2nd was James Schofield and 3rd was Alan Wallace

Class 2A was won by Andrew Robb , 2nd was Michael McAllister and 3rd was David Gibson

Class 2B Mazda MX5 Challenge our new class for this year was won by Paul Magill, Ian Lancashire 2nd and Kevin McNamee in 3rd

Class 5 was won by Phil Dorman , Richard Munnis in 2nd with Gardiner McIlwaine in 3rd

Class 6A was won by Gordon Fogarty, Gary Milligan in 2nd and Stephen Harvey in 3rd

Class 6B was won by Steven Robb, Colin Dynes in 2nd and Graham dyes in 3rd

Class 7 was won by Steven Hawthorne with brother David in 2nd.

Class 8A was won by Roger Gage

Class 10 was won by Alan Roddy

Class 12 was won by Oliver Cormican

Class 14 was won by George Stevenson, Ryan McGimpsey in 2nd and Trevor Roberts in 3rd

Class 15 was won by Chris Houston , our overall winner , Graham Thompson in 2nd and Richard McGimpsey in 3rd

Class 16A was won by Gerry McGarrity, Trevor Mcllroy in 2nd and Ian Paget in 3rd We now look forward to our next event at Drumhorc Hillclimb now on the 27th April with entry’s still available on the rallyscore website; https://www.rallyscore.net/#/entry-form/238?trailertek-Drumhorc-Hillclimb 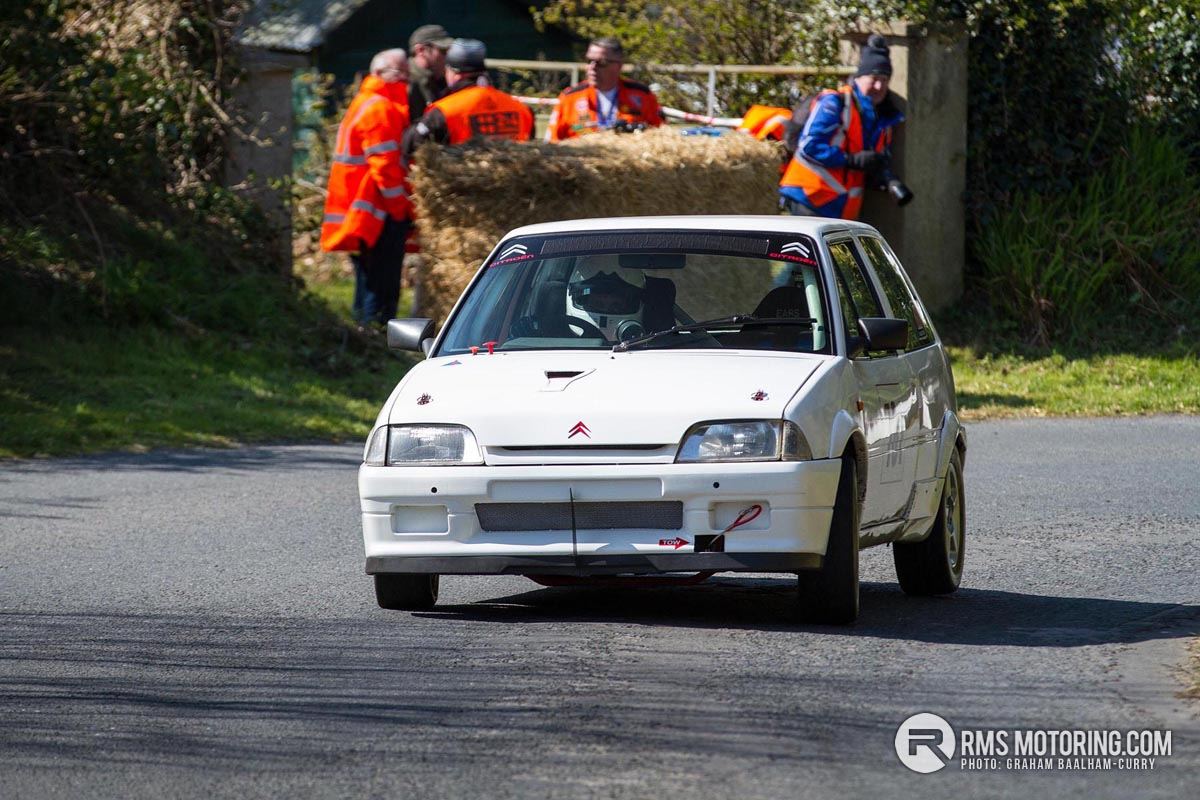 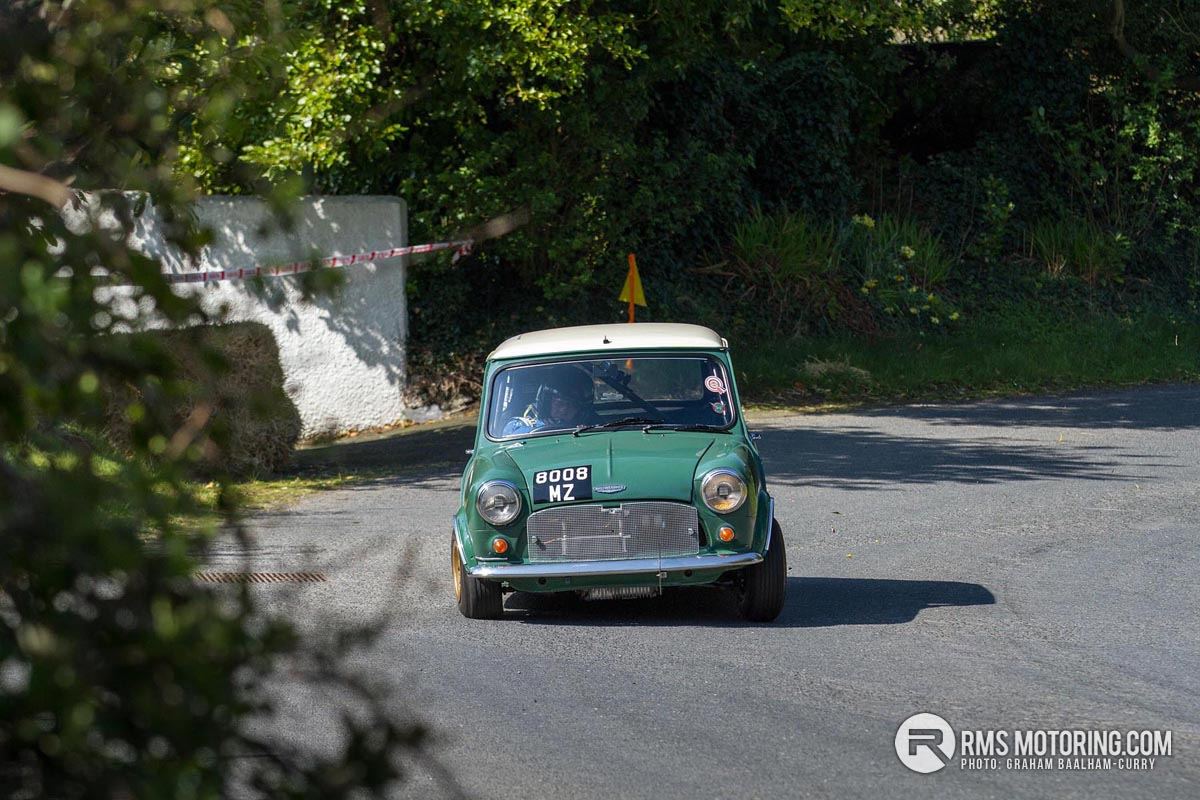 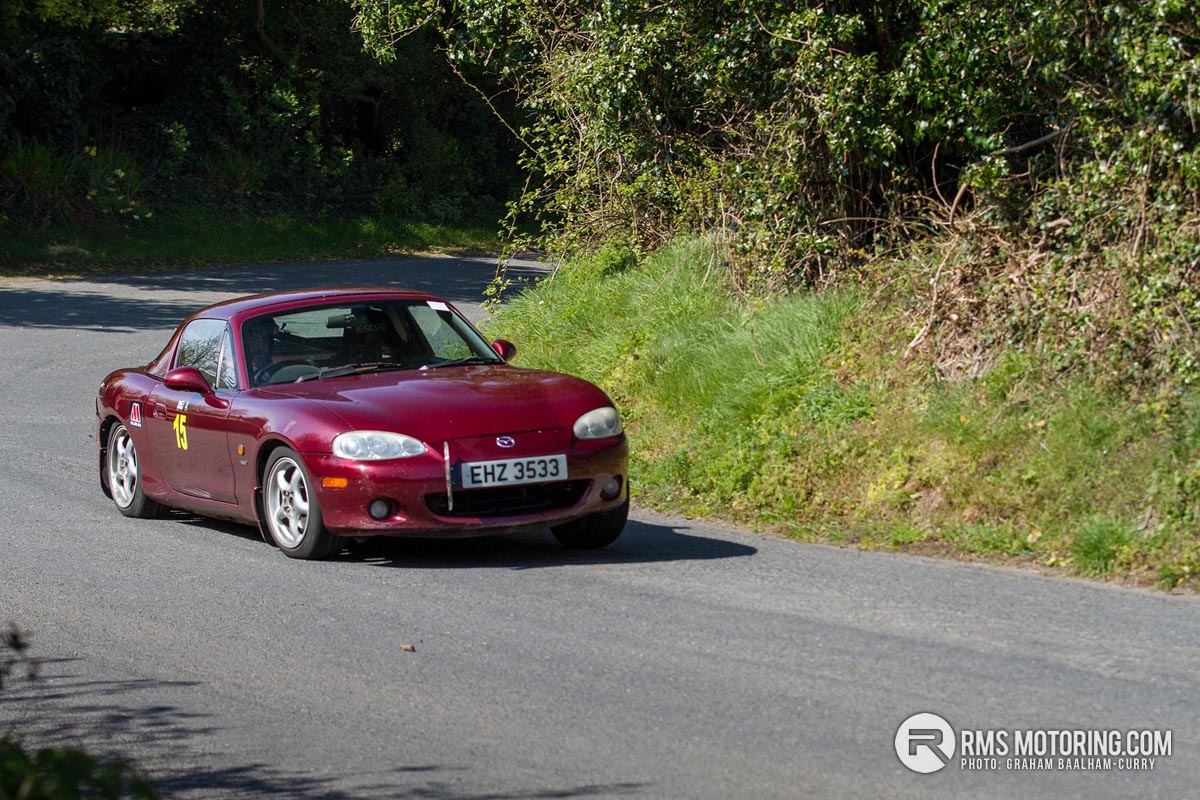 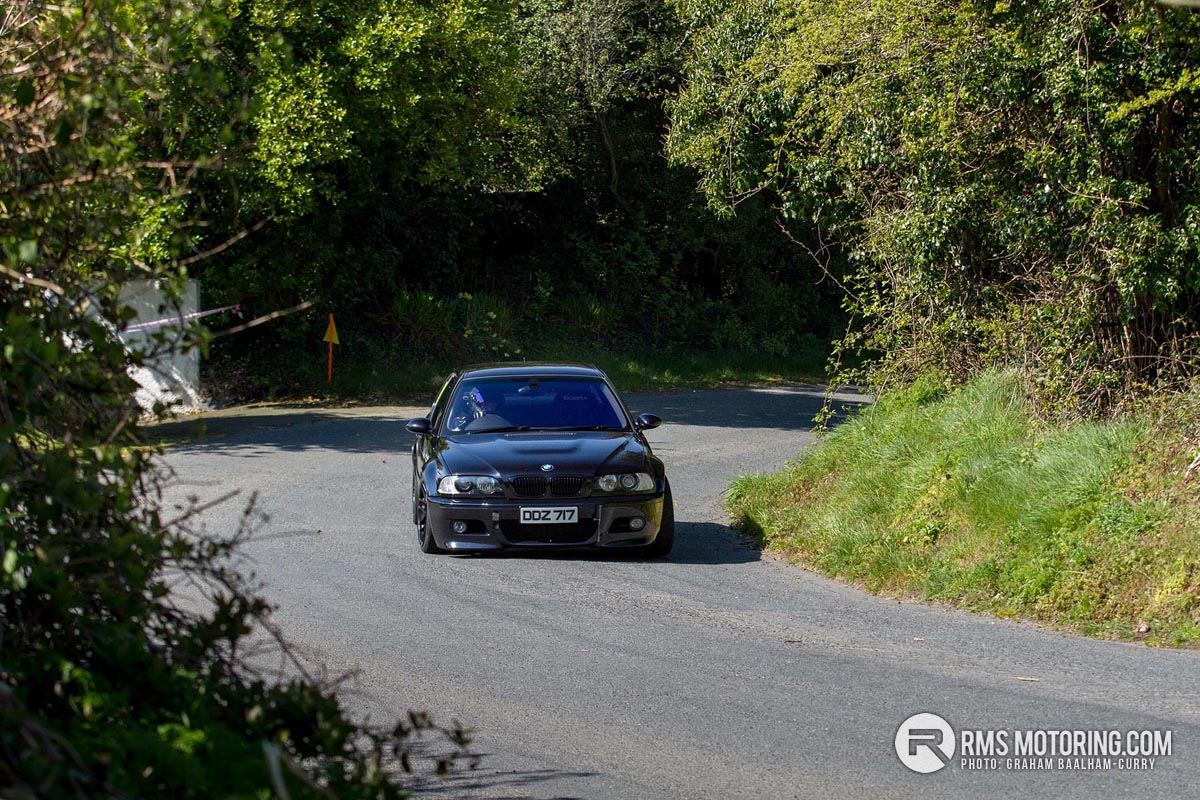 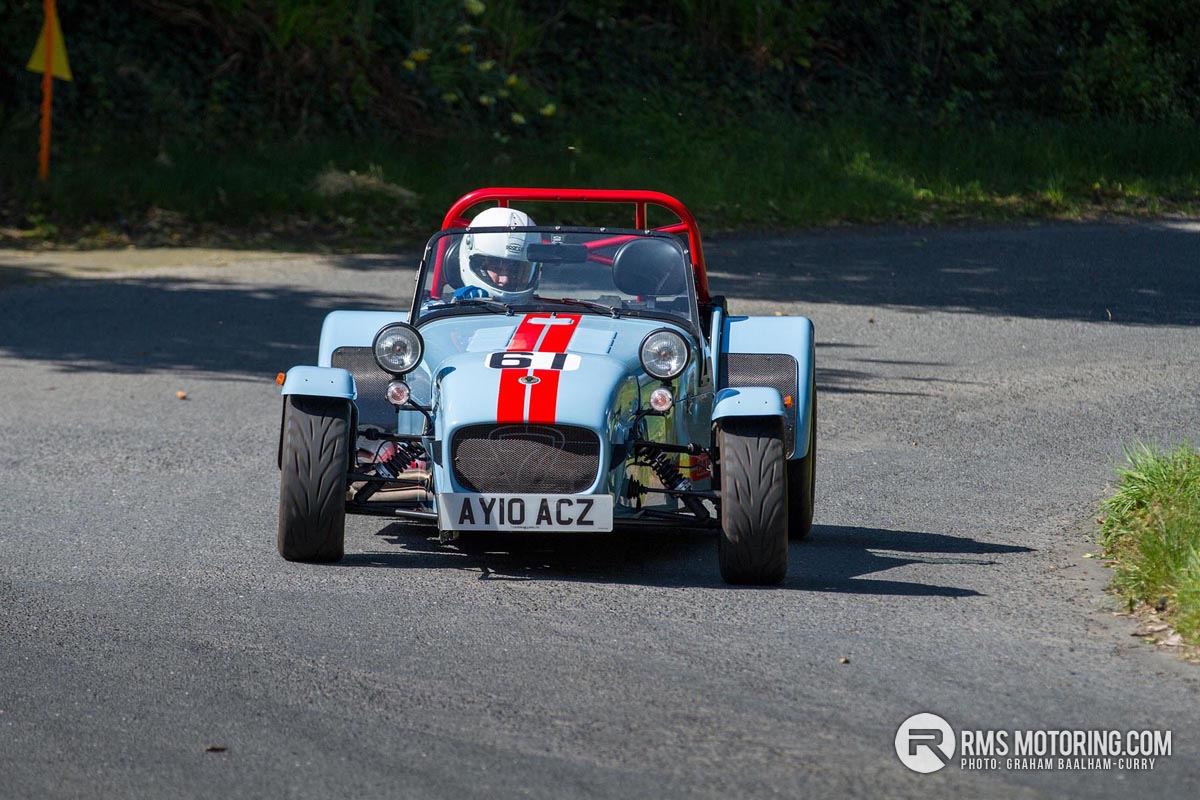 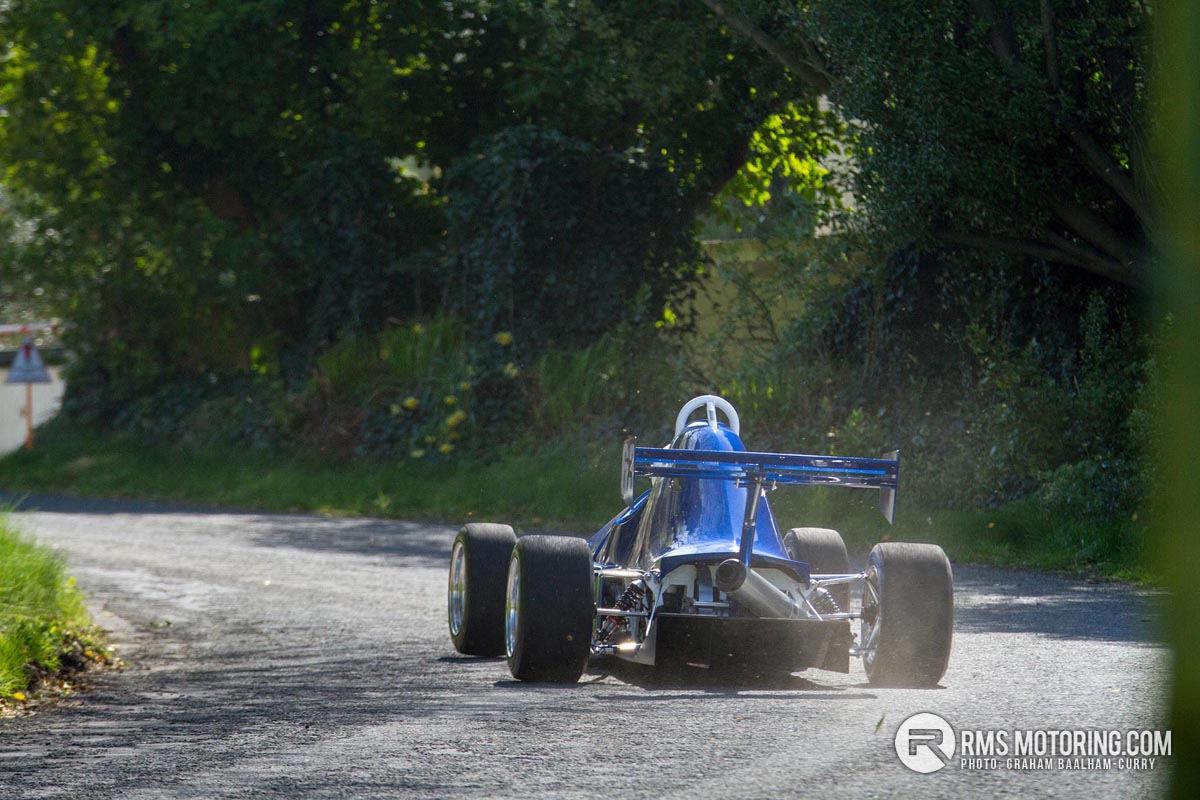 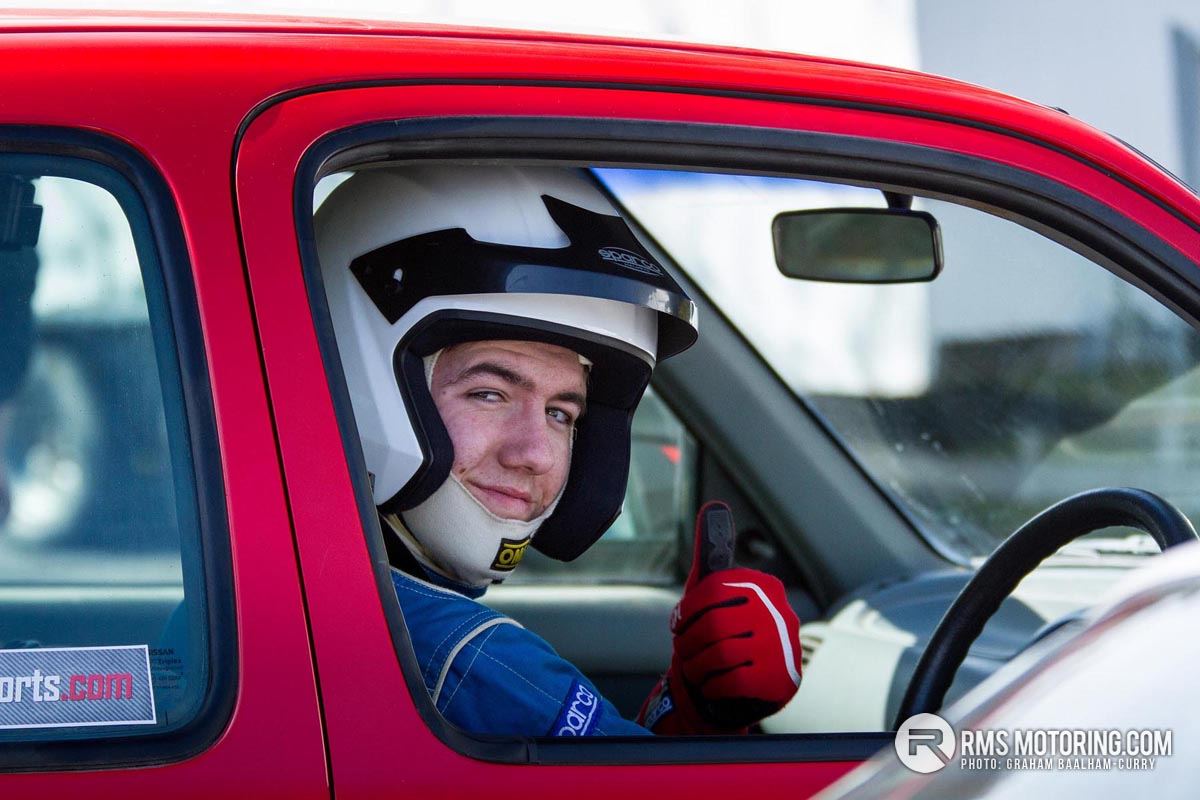