You are at:Home»News»British Rally Championship 2023
By Graham Baalham-Curry on November 8, 2022
Tweet

British Rally Championship returns to Ulster with revamped calendar for 2023…

The Motorsport UK British Rally Championship has today [24 October] revealed a brand-new look to the series for 2023, as it announces an exhilarating calendar for the season ahead.

In a revised roster, Britain’s premier rallying series will feature seven events across the four home nations, with rallies in Scotland, England, Northern Ireland, and Wales. It will also return to mainland Europe as it visits Belgium for the first time since 2019.

The new-look calendar will once again see the Rally2 contenders form the topflight and will battle for the coveted British title, whilst the Junior BRC for progressive young drivers will house the Rally4 category. The National Rally Title and Academy Trophy will also return. 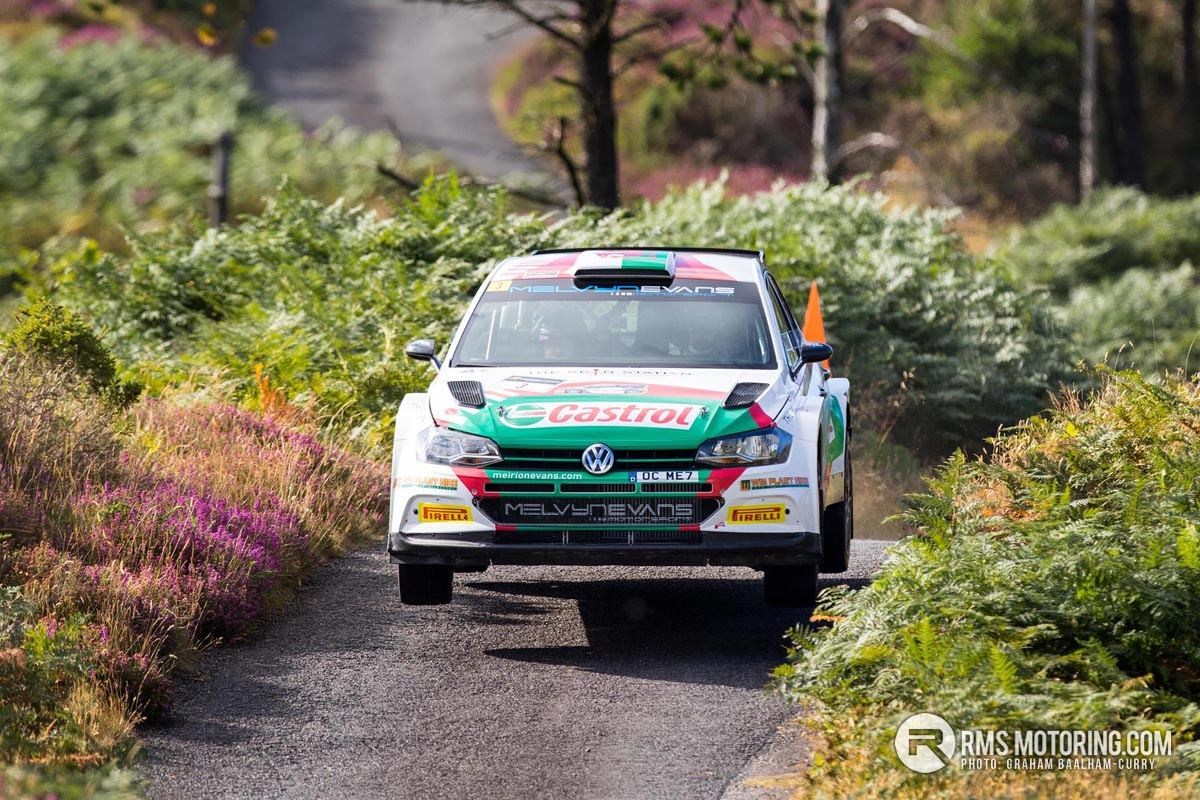 Also new for 2023 will be a raft of new incentives, prizes, and awards on offer across all classes with more information being released in the coming months.

The new schedule will test both reigning champions and new arrivals in a pulsating calendar, with each event stamping its unique mark on the tour. Kicking off the championship will be a newcomer to the BRC tour, having never previously been part of the top-drawer series.

The Cumbrian forests will echo to the sound of the British Rally Championship for the first time in decades, as the Malcolm Wilson Rally hosts the 2023 curtain raiser. With a bumper day of rallying on offer through stages such as Grizedale and Greystoke in March, the event is set to be the longest gravel rally in the calendar.

The Beatson’s Building Supplies Jim Clark Rally signals the start of four back-to-back asphalt events and takes the series into Scotland in May. The blisteringly fast closed-road stages around the Duns rally base offer a formidable challenge for crews in a two-day event which once again offers a Friday night blast in the Scottish Borders to test contenders’ mettle.

Last on the BRC calendar in 2019, the iconic Ardeca Ypres Rally returns to the bill in June in an exciting move which offers a demanding 130 miles of closed Belgium roads. Based in the heart of Ypres, the legendary rally will see the BRC contenders go toe-to-toe with the Belgian Championship and it often attracts some of the best drivers in Europe, all eager to etch their name on the top of the leader board. A flagship mainland Europe event, it will undoubtedly provide a thrilling challenge for the BRC regulars, testing their resilience over the unforgiving ditch-lined roads. 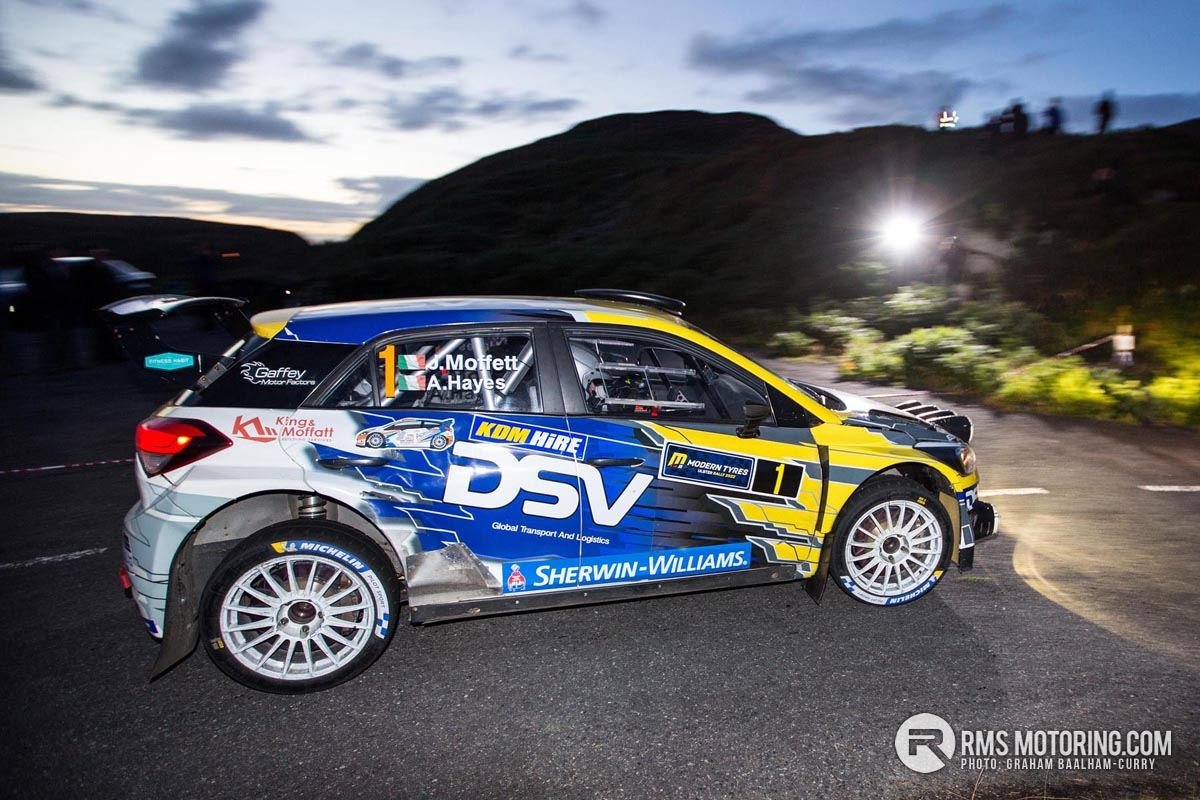 After a year’s sabbatical from the series, the Modern Tyres Ulster Rally sees the BRC return to Northern Ireland for the prestigious two-day closed road event. Having hosted a sensational 2021 BRC season finale, the bumpy and challenging lanes will also see the BRC, and Irish Tarmac Rally Championship crews resume their friendly rivalry for top spot in Newry in August.

The Get Connected Rali Bae Ceredigion made its way into the hearts of the BRC crews after a stellar event this season and returns for a repeat run in 2023. The Aberystwyth-based closed-road encounter provides an exceptional challenge across the bumpy and unforgiving moorland roads in September.

Switching back to gravel for the final two rounds of the season, Trackrod Rally Yorkshire offers yet another impressive forest test as the rapid, yet narrow stages offer little room for error. The now traditional Friday night foray through Dalby sets the scene perfectly for this popular event at the end of September.

Once again rounding out the season, the Visit Conwy Cambrian Rally brings the curtain down on 2023 in North Wales. Iconic stages, made famous by Wales Rally GB, could well be the deciding tests of the championship and the event will continue its Friday night leg to kick off the event.

“We are extremely excited to reveal the 2023 British Rally Championship calendar which has undergone a significant transformation compared to this season.

It was a thrilling championship in 2022 which once again saw some impressive battles and a sensational pace, but of course we understood the series needed to move in a certain direction. As the country’s premier rally championship, we made the decision to look to longer, tougher, and bigger events worthy of the BRC marker. 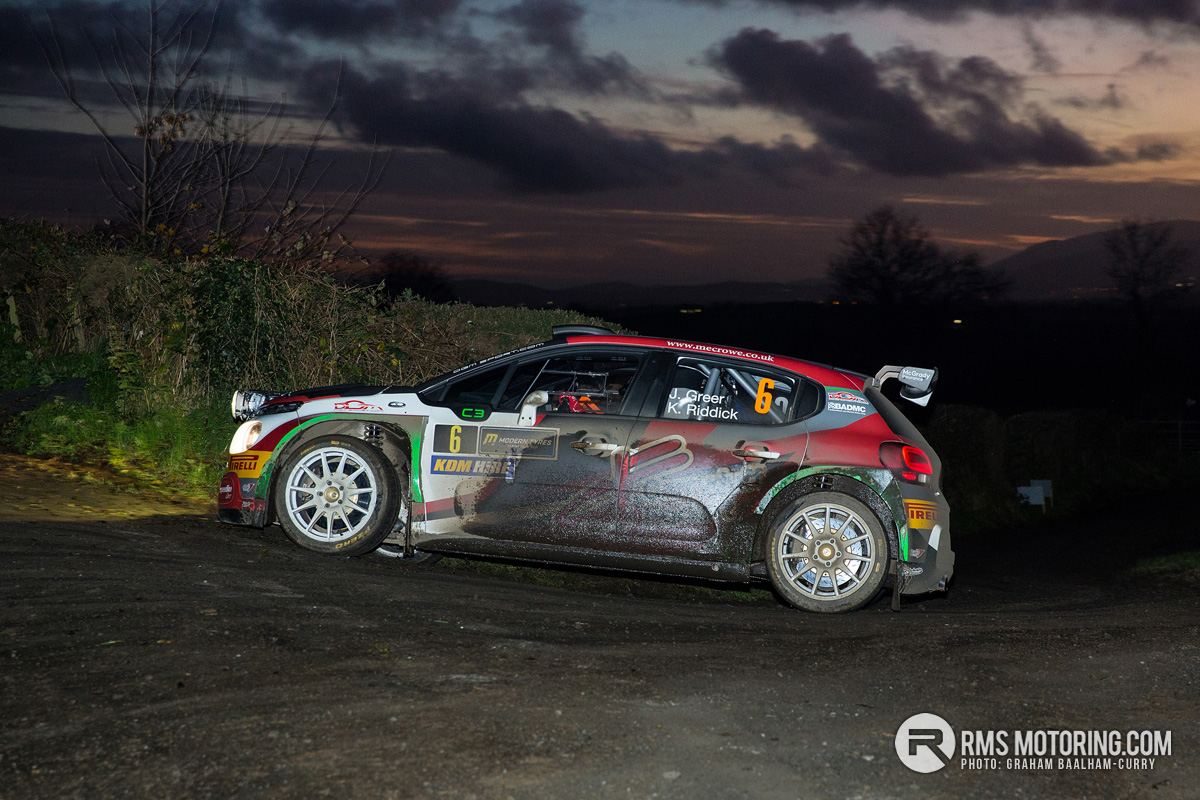 Each event in the calendar is unique and has its own identity but offers a significant challenge which I believe is a fundamental part of the championship.

The inclusion of a new event ensures a fresh feel, whilst the return of iconic and well-respected rallies gives the BRC the package that competitors deserve. It was important to visit each one of the home nations on both gravel and asphalt and I`m excited to return to Northern Ireland, as well as the sensational Ypres Rally in Belgium.

There are only two set-up changes in the year to make it easier for crews and we will be shortly announcing a package of incentives and prizes which will go some way to assist competitors in their season-long campaigns.

The British Rally Championship remains highly regarded across Europe and we hope to welcome both BRC regulars and newcomers to the series next season.”

*Provisional until ratified by Motorsport UK

Further news regarding next season will be announced in due course.