You are at:Home»Racing»Racing Returns At Kirkistown Behind Closed Doors!
By Donal O'Neill on July 22, 2020
Tweet

Like so many other activities, motor racing at Kirkistown Race circuit in County Down, has been non-existent this year, due to the Covid-19 pandemic.

However, that is about to change on Saturday 25th July, 2020, when an eleven race event will happen.

Unfortunately, spectators will not be allowed in, for social distancing reasons. Hopefully, these restrictions may be eased in the future as the R-number continues to fall.

There is a way that enthusiasts can be aware of what is going on, as it happens. All cars and karts must have electronic transponders and these interact with a web app called MYLAPS Speedhive. Live timings and results can be watched on most mobile devices.

The Northern Ireland Formula Ford 1600 Championship has two races. Once again, The Randalstown Rocket, Alan Davidson, is driving Hugh Reid’s Mondiale M89s. He will be heart set on out running the more modern machinery of Robert Johnston’s Van Dieman RF99. Robert, from Nutt’s Corner, is only in his second full season and will be pushed to cope with Davidson’s experience. The dark horses are Robbie and David Parks, from Ballina, who both have very competitive Ray machinery.

The Saloons and GTs have the largest grid of the day with a mixture of NI Saloons, Ask Supercars and pure GTs. Gerard O’Connell, from Dungiven, should be quickest in his space frame Escort. It will be interesting to see how Belfast’s Stephen Traub goes in the car that won the ITCC championship in 2019. Stephen bought the Honda Integra from Stephen Potter and has already done some modifications.

Roadsports have a small field. Holywood’s John Benson is in the only Crosslé and may have the legs on the Westfields of Cameron Boyd, from Bangor and Trevor Allen, from Lisburn. 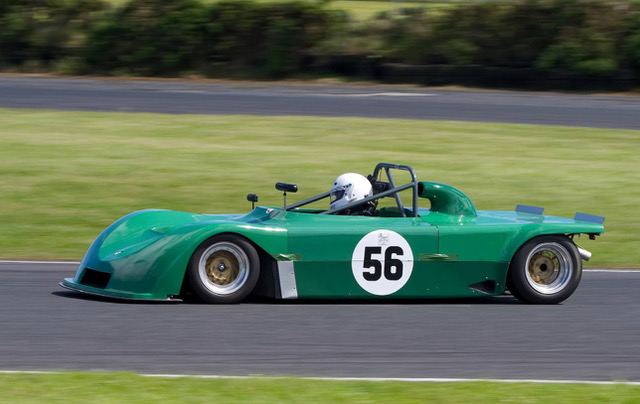 The combined Fiesta and Mazda MX5 field is also big. In the Fiestas, expect Belfast brothers Paul and Mark Stewart to be at the sharp end, while Lisburn’s Stephen Murray should be near the front of the Mazda field.

There are also Superkarts, with many of the usual stalwarts of this great form of racing. Colin Menary (Bangor), Stuart Coey (Comber) and Liam Fox (Lisburn) will be renewing their rivalry in the 250cc class. It is also to see them joined again by Reading’s Jason Dredge. 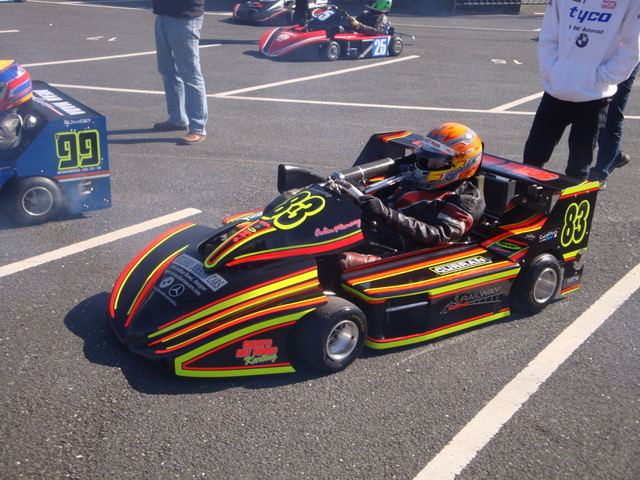 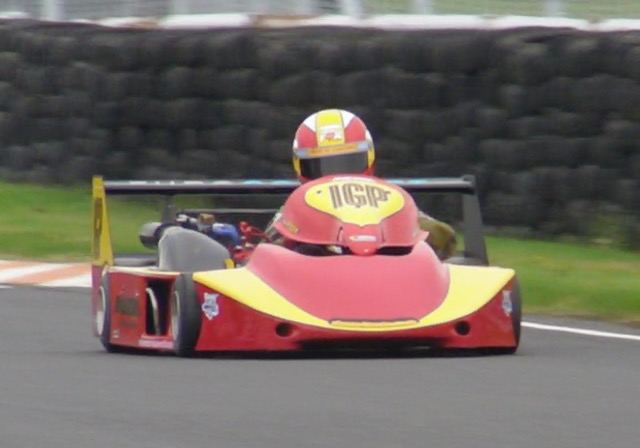 Comber’s Peter Crossan will be at or near the front in the 125cc class.

It is good to see racing back at Kirkistown and if this meeting goes to plan, there will be a further three meetings to complete the truncated 2020 season.