You are at:Home»Rallying»Engage Launch Control for the 2018 McGrady Insurance NI Rally Championship
By Chris Andrews on February 20, 2018
Tweet 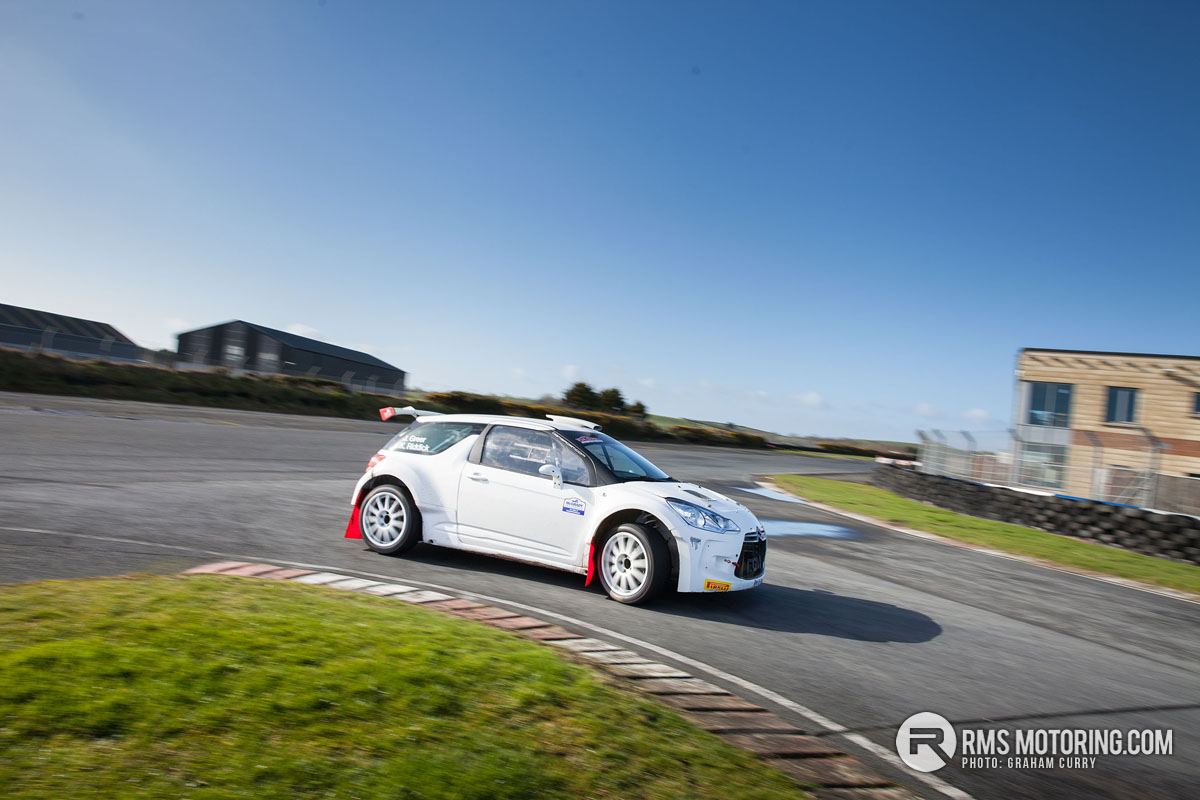 This year’s NI Rally Championship will be the 36th running of the series. It was first organised in 1977 when Ronnie McCartney became the inaugural champion. After a dry period between 1982 and 1987 when the Championship didn’t run, it was revived in 1988 and has run successfully every year since.

The first round kicks off on 10th March with the Bishopscourt Stages Rally, an event which is also backed by title sponsor McGrady Insurance. The County Down venue hosts the first of seven rounds which will see competitors travel across Northern Ireland, testing their skills on a variety of surfaces and venues. 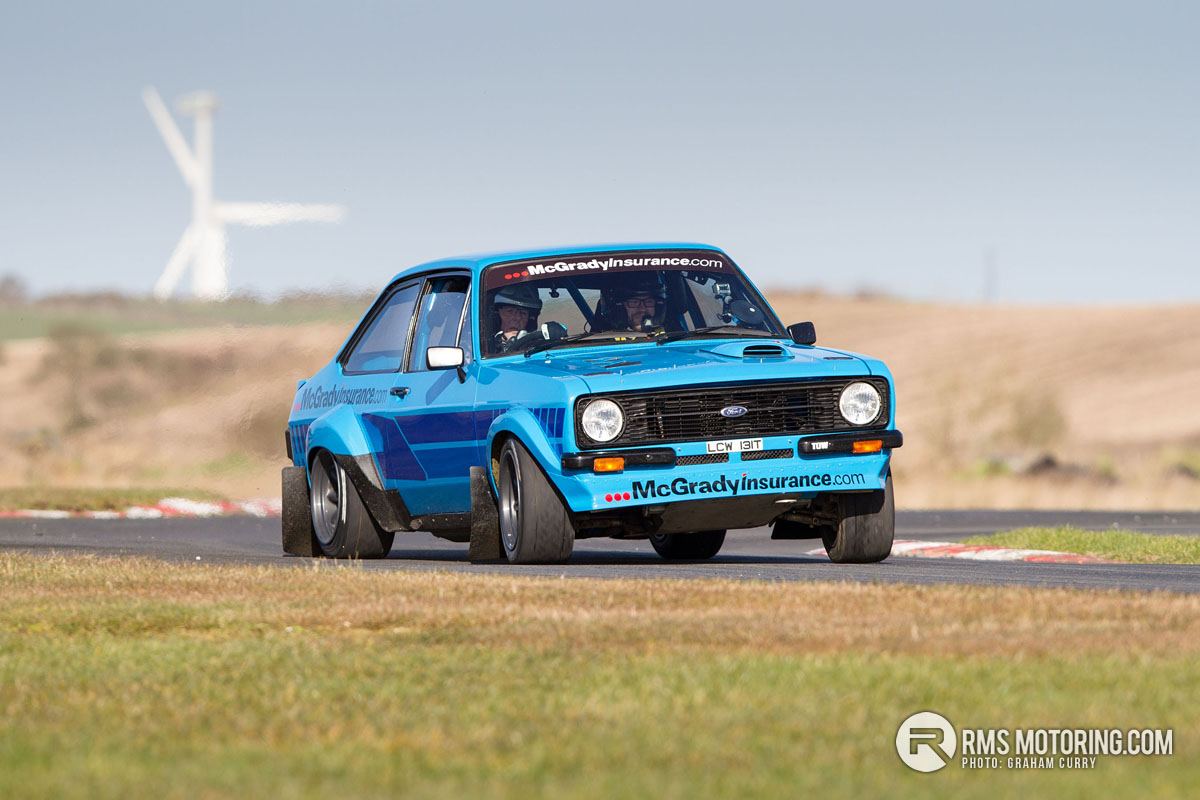 The NI Championship has grown in stature and profile in recent years. Gavin Campbell, Chairman of the Northern Ireland Stage Rallies Committee, was was quick to point out the diversity and broad appeal offered by the series.

“This year’s Championship features a fantastic variety of events taking place at different venues – at a race track, on closed roads and in forests. Our 2018 champion will have to be competent on all surfaces if they are to succeed.”

“The Championship has 10 classes so there are categories for every type of vehicle. Adding to the spectacle will be the combination of the MSA Asphalt Championship crews who will be making the trip across the water for round four’s Carryduff Forklift Down Rally and will go head to head with the N.I. regulars.” 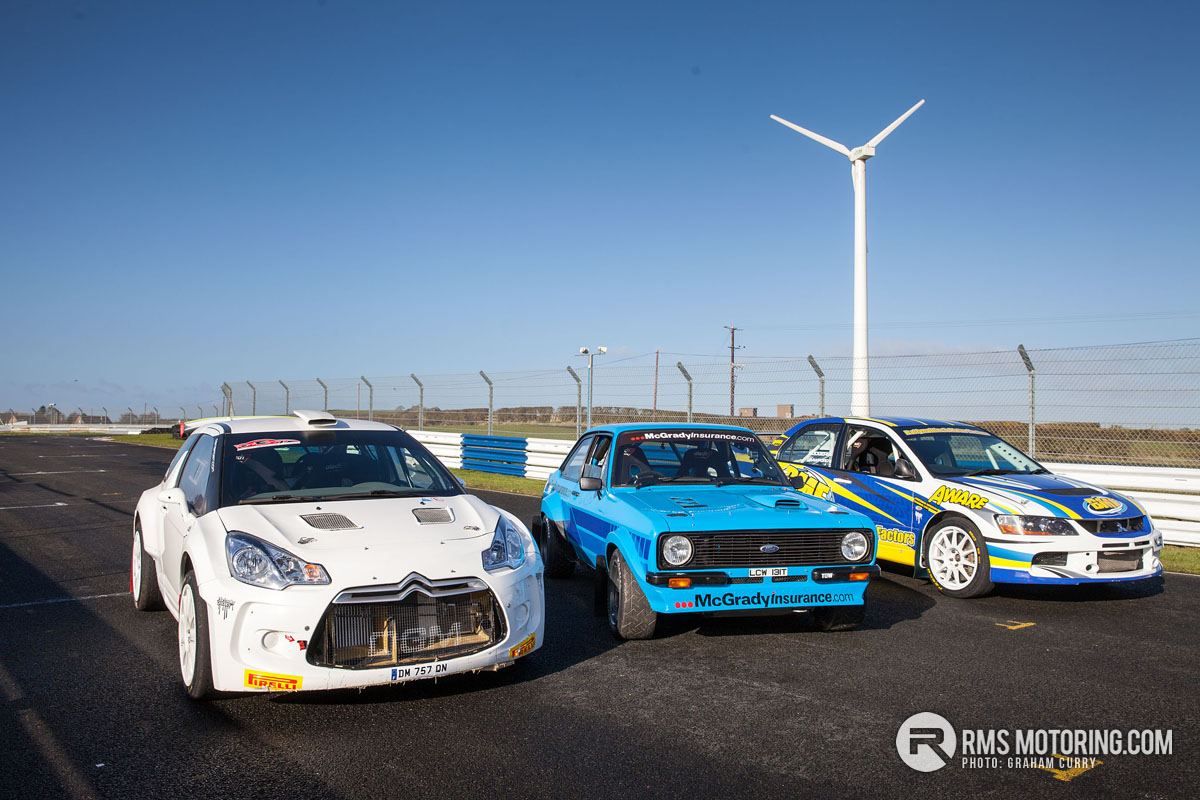 “I’d like to thank Fintan McGrady of McGrady Insurance for his continued support. Not only is he a regular competitor but this will be his fifth consecutive year as title sponsor of the Championship through his Downpatrick based insurance business.”

Fintan broke away from scorching round Kirkstown in his incredible Ford Escort to explained his commitment to the sport:

“I’ve been competing in motorsport for a long time and I’m more than happy to support rallying as the rally fraternity are very loyal and always support me. That’s why I enjoy putting something back into motorsport.”

In recent years, Glengormley’s Derek McGarrity has become the most decorated driver. He has claimed seven titles since 2002 but in 2017, it was Carryduff young gun Jonny Greer who emerged as champion. After a battle that went down to the wire, he denied McGarrity a sixth consecutive success. 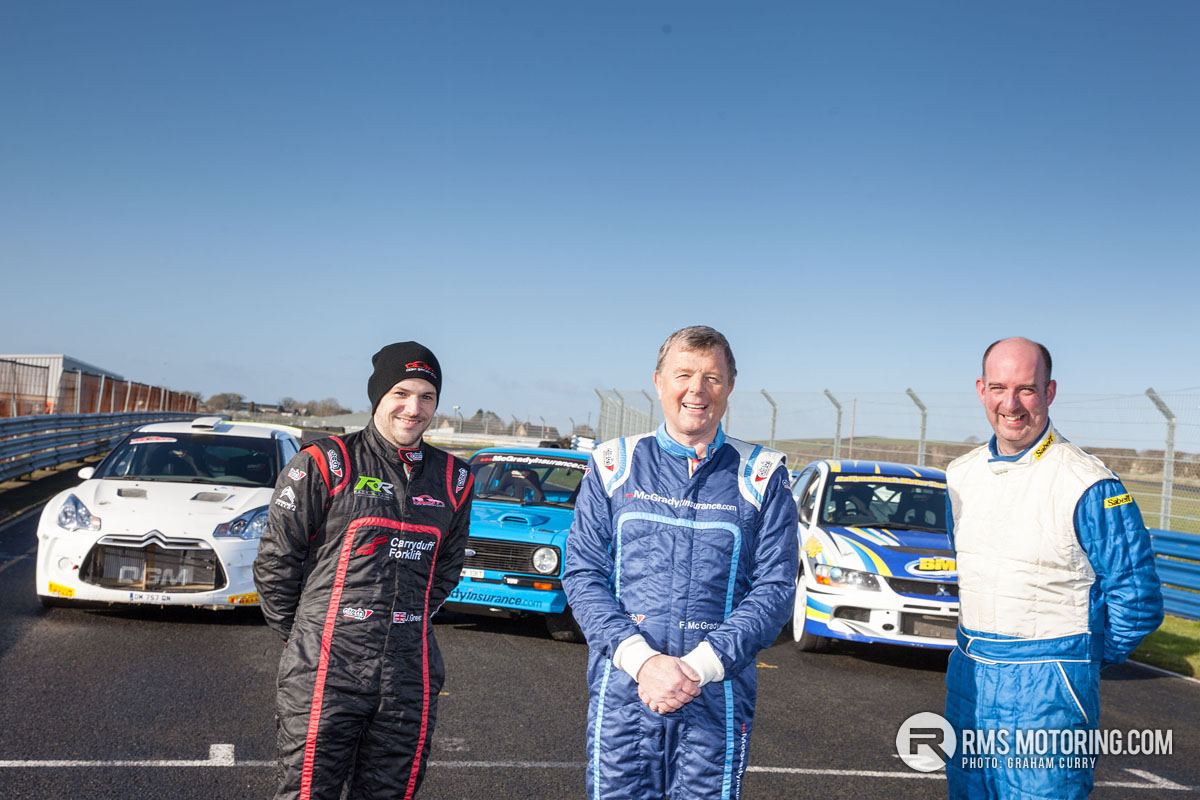 While Greer admitted at the press launch that his 2018 plans are still to be decided after he sold his Championship winning Citroen DS3 R5, plenty of other competitors have already made commitments to contest the series. With just under three weeks to go, more than 40 entries have been received for round one and almost 80 competitors have registered for the Championship.

Check out the full gallery from the 2018 McGrady Insurance MSA N.I. Rally Championship Launch below:

12 May: Tour of the Sperrins (Maghera)