You are at:Home»Rallying»Double delight for Irish Rallying Fans – NI and Irish National Championship Spring into Action
By Chris Andrews on March 8, 2018
Tweet

Irish rallying springs into life this weekend with action scheduled on consecutive days, north and south of the border. The 2018 McGrady Insurance MSA Northern Ireland Stage Rally Championship blasts off of Saturday with the Bishopscourt Stages Rally. Whilst on Sunday, the Triton Showers National Rally Championship returns to the stunning setting of Achill Island on the Wild Atlantic Way for the Mayo Stages Rally, the first round of that series.

Both events have attracted high quality fields and the competition promises to be fierce. At Bishopscourt, four former Northern Ireland champions will be vying for victory. Derek McGarrity, who last won the title in 2016, is seeded at number one in his Subaru Impreza WRC. McGarrity has won the event every year since its inception in 2012 and will be looking to collect a sixth consecutive win. However, to do so, he will have to get the better of Connor McCloskey. He last won the title in 2008, but is ready to blow off the winter cobwebs in his Fiesta WRC.

“I like the look of the Northern Ireland Rally Championship this year,” McCloskey admitted. “I don’t have any solid plans in terms of doing the full Championship but I’ll do the first few rounds and take it from there.”

Despite being a former Irish National Champion, Peadar Hurson will forgo the rugged beauty of Achill Island for deepest County Down. The Newry man only plans to contest a handful of events this year in his Ford Fiesta WRC.

Mark Massey with an Impreza WRC and Alan Carmichael in a Mini WRC round out an all World Rally Car top 5.

One notable omission from the line up is the reigning Northern Ireland champion, Jonny Greer. There’s only an outside chance he will have a car ready for the weekend. 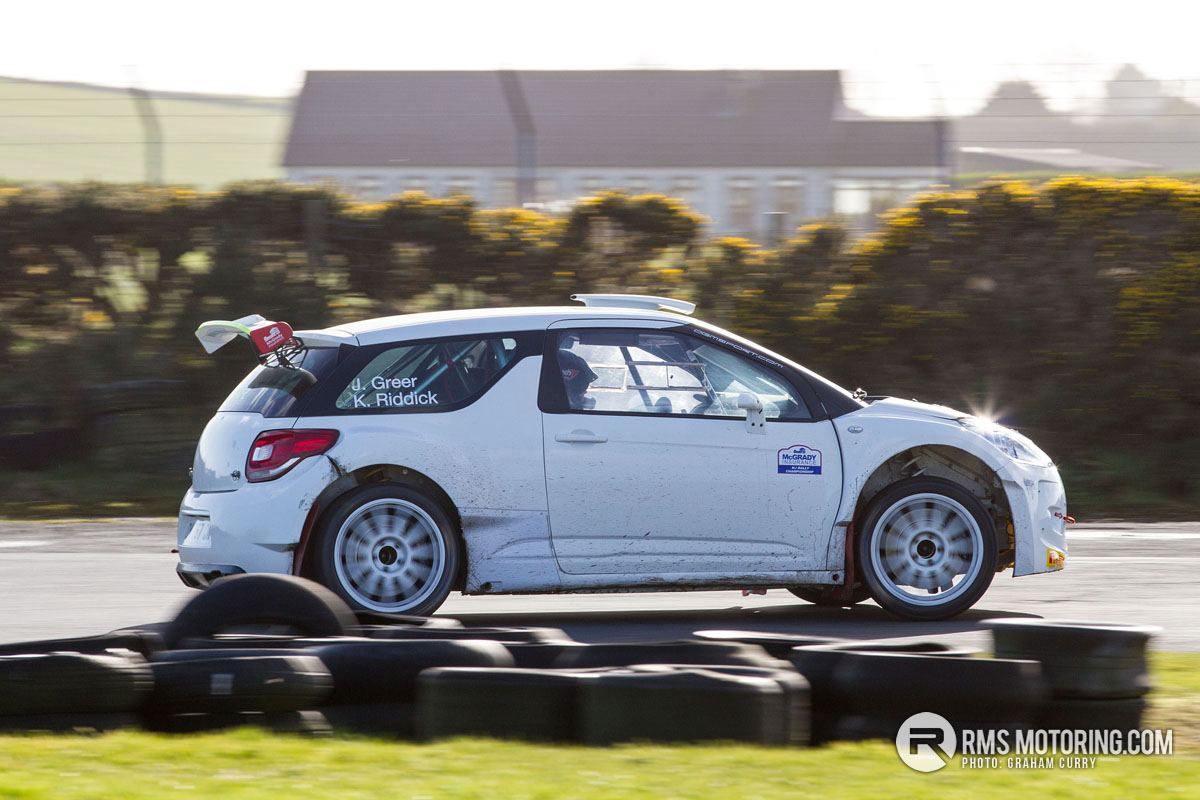 “We’re still waiting on parts arriving from Citroen for a new car that we’re building,” Greer said. “The bad weather has delayed things but we haven’t completely ruled it out. If a miracle happens and the parts arrive, we’ll try to get an entry for Saturday but at the moment we’re in limbo.”

The event, which also hosts a round of the NCSA Junior 1000 Rally Challenge Ireland, will feature six stages within the confines of Bishopscourt Race Circuit with the first getting underway at approximately 9.30am. Entrance for spectators is £10 and accompanied under 16s are free.

The following day, intrepid rally fans can venture to the west coast for the Óstán Oileán Acla/Connacht Print & Signs Mayo Rally. A bumper field will take on nine stages in one of the most picturesque settings in the Irish rally calendar. Just like Bishopscourt, four former champions will enter the fray – Declan Boyle, Donagh Kelly, Niall Maguire and Roy White. 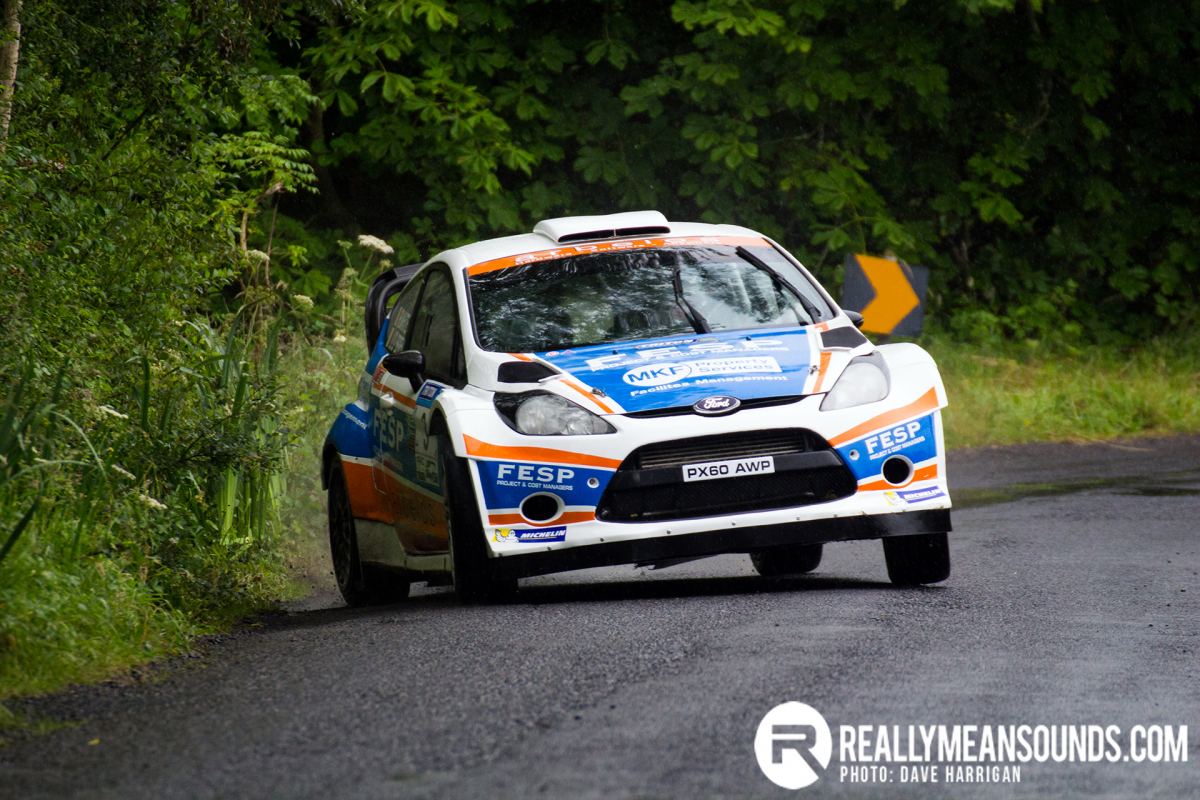 However, top seed is last year’s rally winner, Joe McGonigle. The Skoda Fabia R5 which drove to success last year has been usurped by a Mini WRC which the Donegal driver will use to contest the full Triton Showers Irish National Championship. Garry Jennings completes the top five and will be hoping it is his turn to rack up another Mayo win in his Impreza WRC.

Further down the order, Josh Moffett and Desi Henry in a brace of Fiesta R5s will be using the event to prepare for the upcoming Irish Tarmac Rally Championship curtain raiser in West Cork. 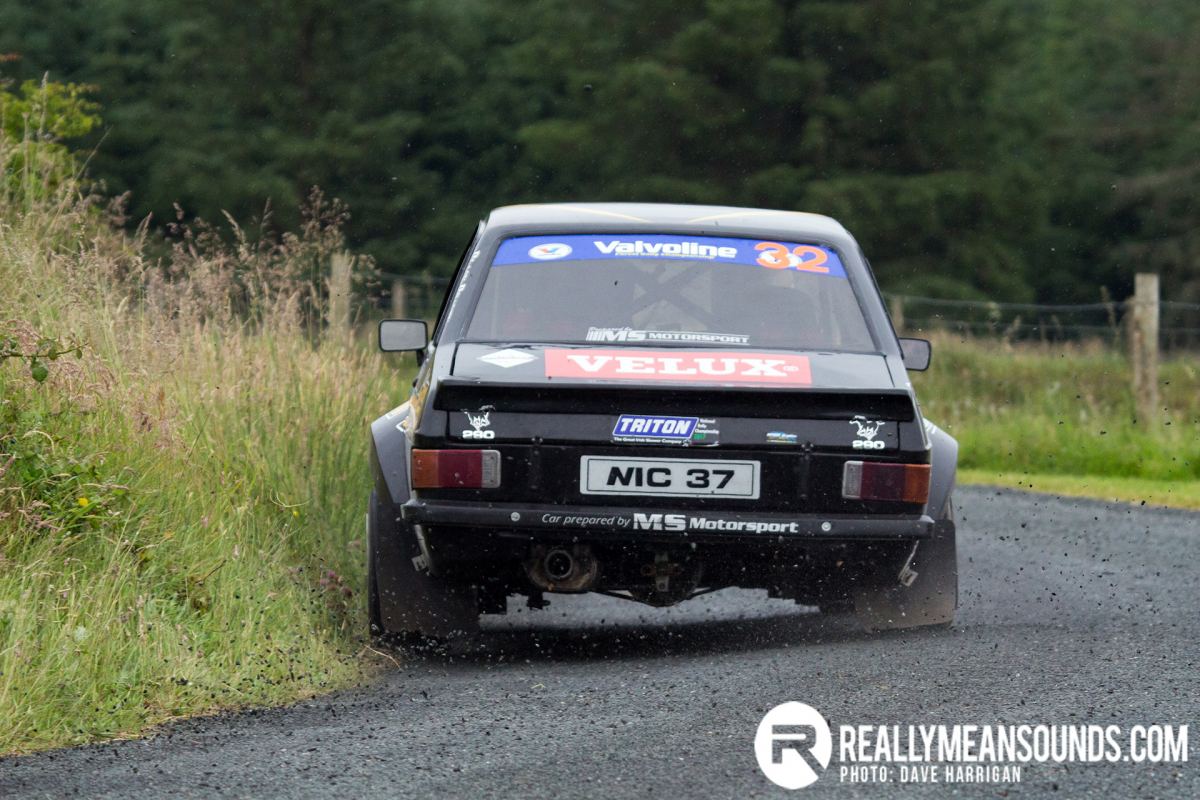 Cars leave the start ramp from 9.00 am and the competition begins in earnest just before 10 am with the opening stage.