You are at:Home»Rallying»Moffett Bags 1st Donegal Win After Dramatic Sunday
By Graham Baalham-Curry on July 6, 2022
Tweet

Callum Devine started Sunday morning with a 17.7-second lead over Wales’ Matt Edwards. With Alastair Fisher and Josh Moffett over 25 seconds further back, it looked like Donegal would be a straight fight between the top two with Devine bagging important points in his bid for the Acesigns Irish Tarmac Rally Championship. 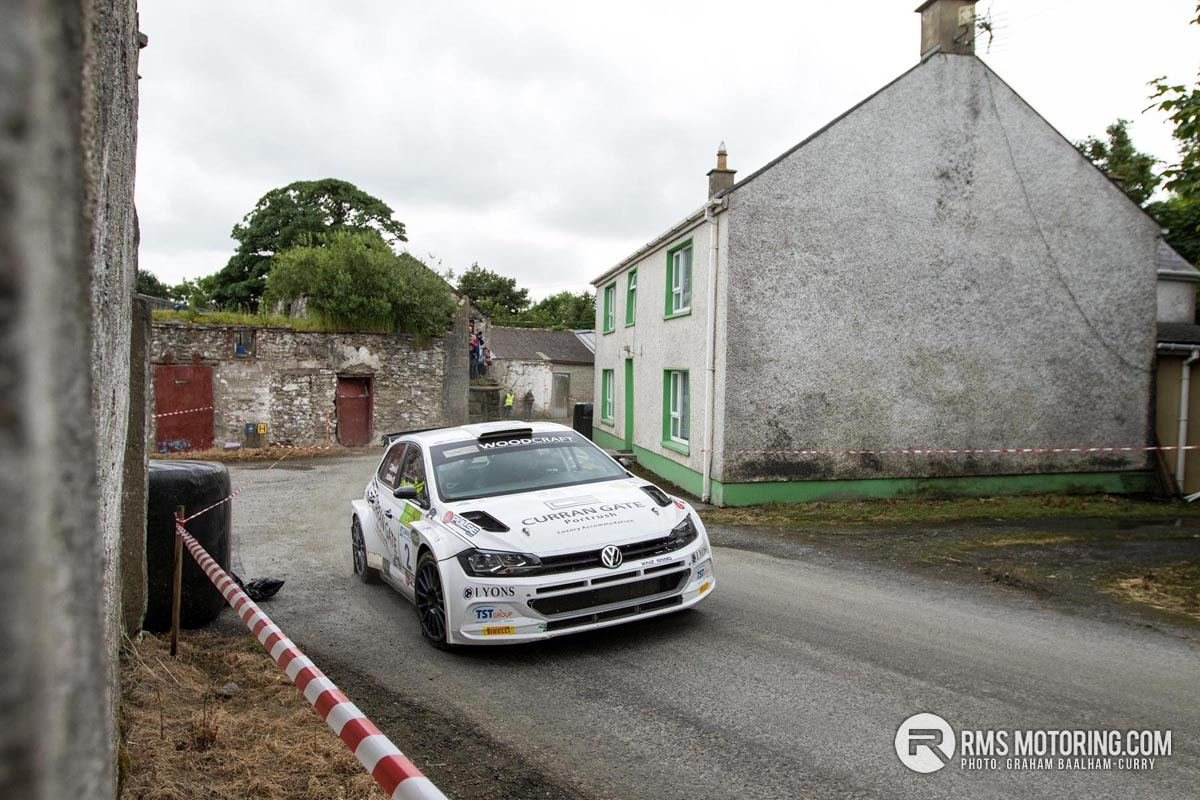 That quickly changed, however, when Devine’s Volkswagen Polo R5 took out a round bale in Sunday’s opening Gartan test. Gartan has form for upsetting Donegal leaders and Devine became the latest victim as he was forced to retire mid-stage with radiator damage.

Edwards, who isn’t registered in ITRC, inherited the lead with a 19.1-second advantage over Moffett who took 12 seconds out of the Welshman on Gartan.

Edwards’ Citroen C3 Rally2 opened the stage but suffered a hefty rally-ending, and stage-stopping crash on a fast left-hander. 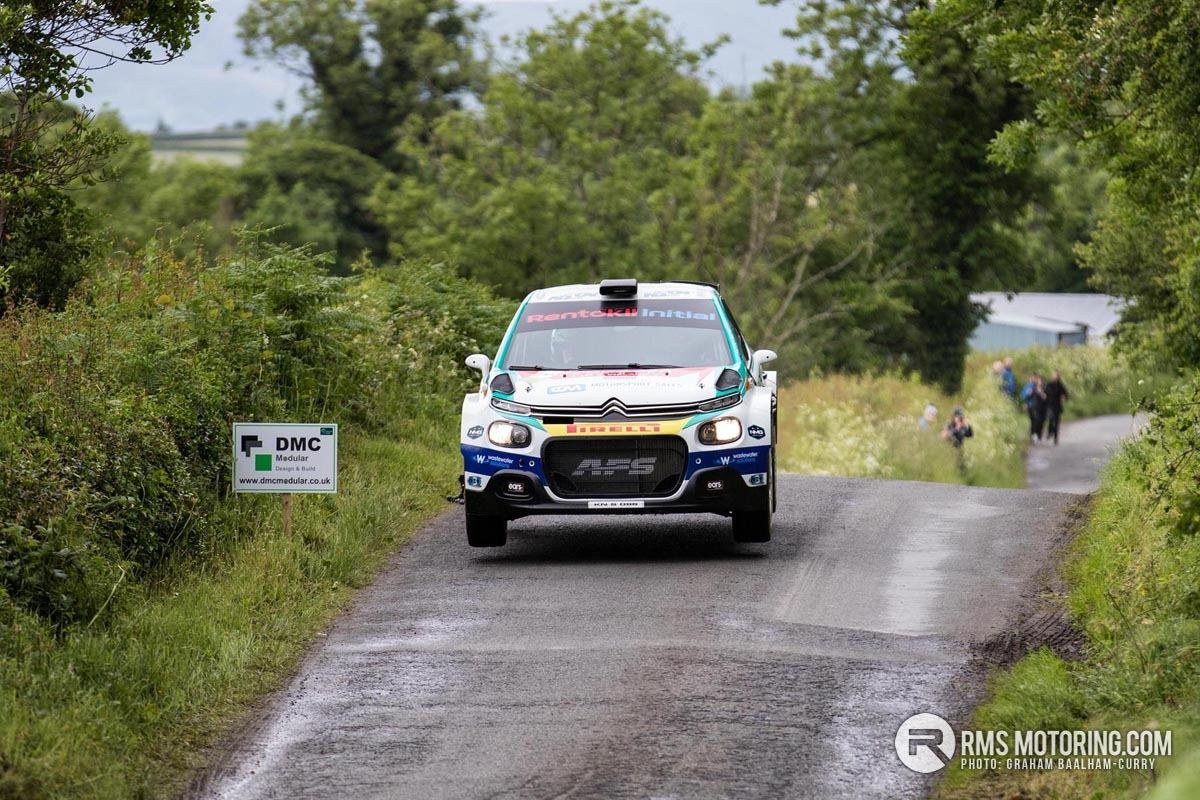 As a result, Josh Moffett headed back to Donegal’s final service with a one-second lead over ITRC rival Alastair Fisher.

Moffett extended his advantage over Fisher on Gartan to 3.8 seconds but with High Glen and Atlantic Drive still to go, Fisher knew he still had a chance to fight back.

Unfortunately for Fisher, Donegal wasn’t to be his as he picked up a puncture on High Glen. It cost him 50 seconds and left Moffett with a clear run to victory should he complete the rally’s final Atlantic Drive test.

Fisher’s woes were compounded as he had no brakes through the final stage and dropped from second to fifth at the finish, losing more valuable championship points.
Sam Moffett, Meirion Evans, and Declan Boyle all jumped up above the Fermanagh driver to make up the top four.

Evans and co-driver Jonathan Jackson were rewarded for their continued efforts over Donegal’s three days by securing second-place ITRC points. Sam Moffett was unable to score overall points as he piloted a Ford Fiesta WRC.

The Welsh duo’s third runner-up score moves them into second in the championship.
“It is unbelievable,” said Josh reflecting on his first Donegal win. “It has been such a long, hard weekend.

“We had a tough start losing a lot of time on the wrong tyres but we pushed hard all weekend. The moments were starting to become normal.
“To come home with the win is pretty special.” 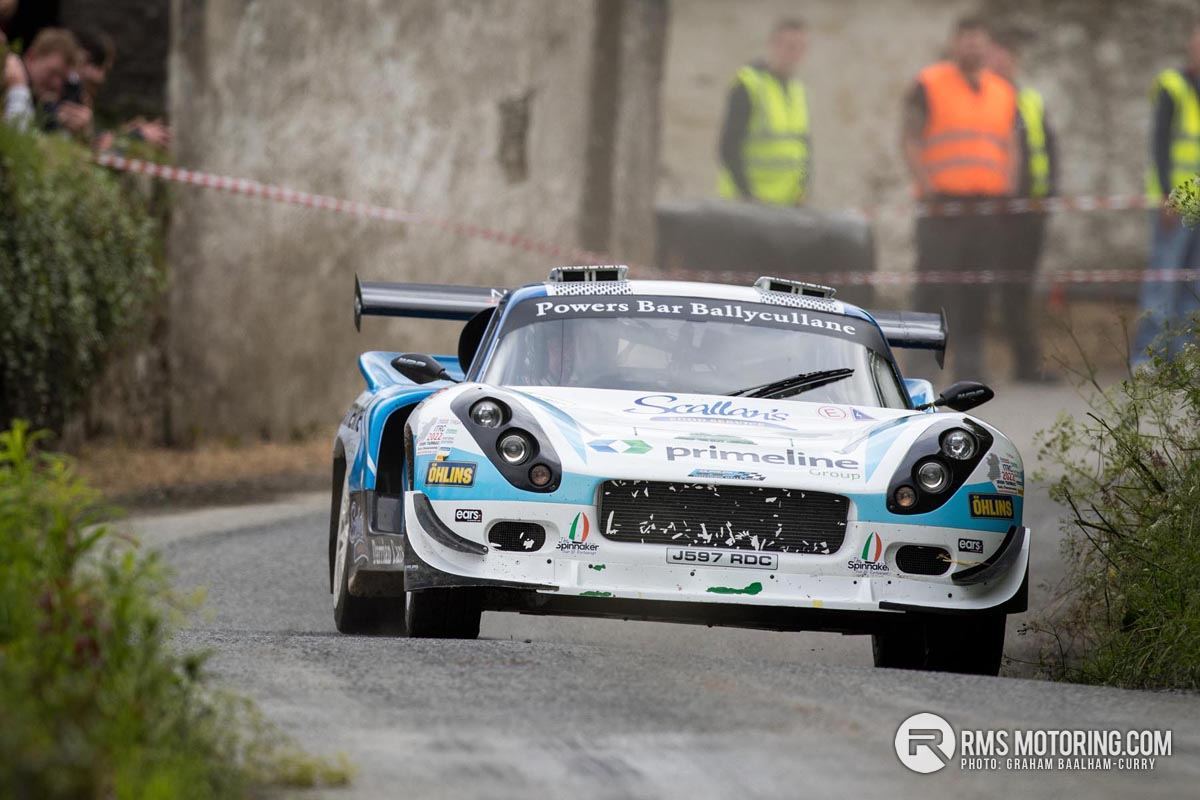 Gallagher isn’t registered in this year’s Tarmac Championship so Stafford was able to pick up his second top-score of the season to move into the modified championship lead.

Gary Kiernan and Darren O’Brien finished 13th overall and bagged third-placed points in ITRC’s modified championship. That result will boost Kiernan further up the standings as he hadn’t scored on an event since his opening round success in Galway. 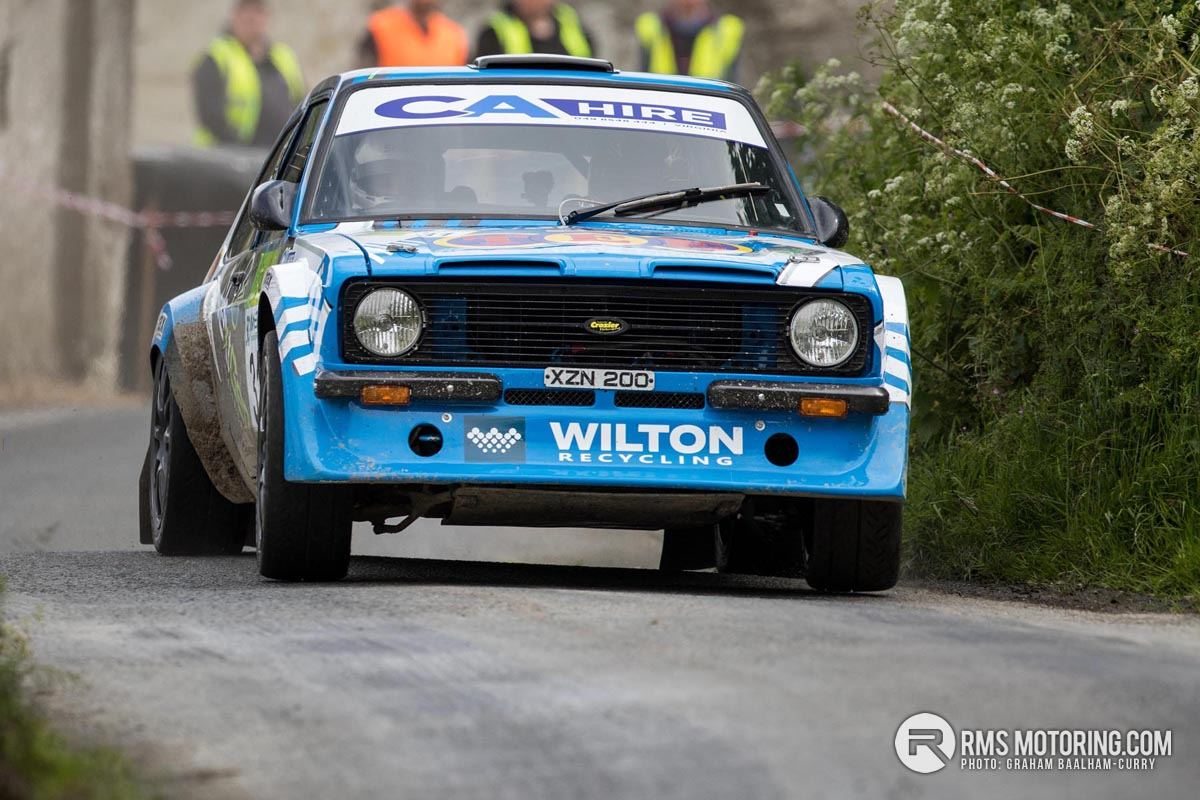 Craig and Guy MacWilliam completed Historic ITRC’s podium positions in Donegal – a result that would put Craig at the top of the drivers’ standings after pre-Donegal leader Luke McCarthy was forced to retire his Ford Escort Mk2 on Saturday.

Junior
Ryan MacHugh jumped ahead of Dylan Eves on the final stage to win Juniors by just over five seconds after the latter spun on Atlantic Drive. MacHugh now leads the Junior Championship thanks to his second win of the season.