You are at:Home»Rallying»Positives Aplenty For Creighton and Armstrong Despite Problems in Portugal
By Graham Baalham-Curry on June 28, 2021
Tweet

Motorsport Ireland Rally Academy member William Creighton, 23, from Moira was in the thick of battle for his first victory in the series before mechanical issues forced him down the leader board, while Fermanagh native Jon Armstrong, 26, was forced to retire from the event on Saturday’s penultimate stage due to engine failure.

Creighton and co-driver Liam Regan got off to a confident start in Portugal, the first gravel event in this year’s Championship, but drive shaft failure on the 5th test of the opening day proved a hard pill to swallow. Able to restart the event the following morning, the game plan had changed slightly, seeing the crew settle into a comfortable rhythm.

Despite not taking significant risk, the crew managed some impressive stage times and on the final day of the rally nursed the car across the finish line with no third gear. 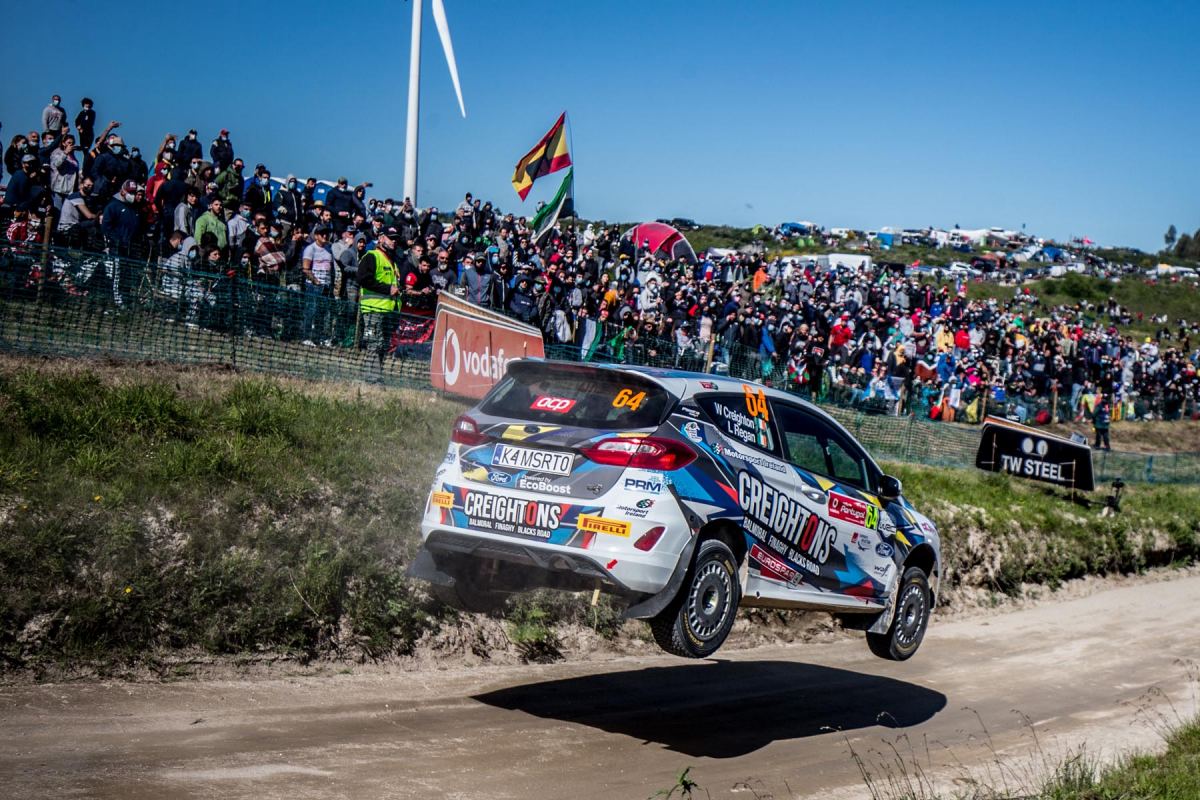 “It’s certainly a rally of mixed emotions” said Creighton at the finish. “I was very encouraged by the pace we set early in the rally and everything just seemed to come together despite my lack of knowledge of the stages and unique surface that Portugal offers.

“I wasn’t taking any risks on Friday either and was managing the speed quite nicely, not looking for stage wins and just settling into a nice rhythm. I think being more relaxed helped with that pace and to see us in second overall was great motivation.

“I know that Portugal can bite back but being forced out of the fight on Friday was frustrating. It was all about consolidation from then on and getting more points on the board. Yes, the gearbox issue was annoying on Sunday, but realistically we were a long way from a podium by that point,” continued Creighton.

“That said, there are plenty of positives to take away from our weekend and that’s really the focal point for me and take that positively into the next Junior WRC round”. 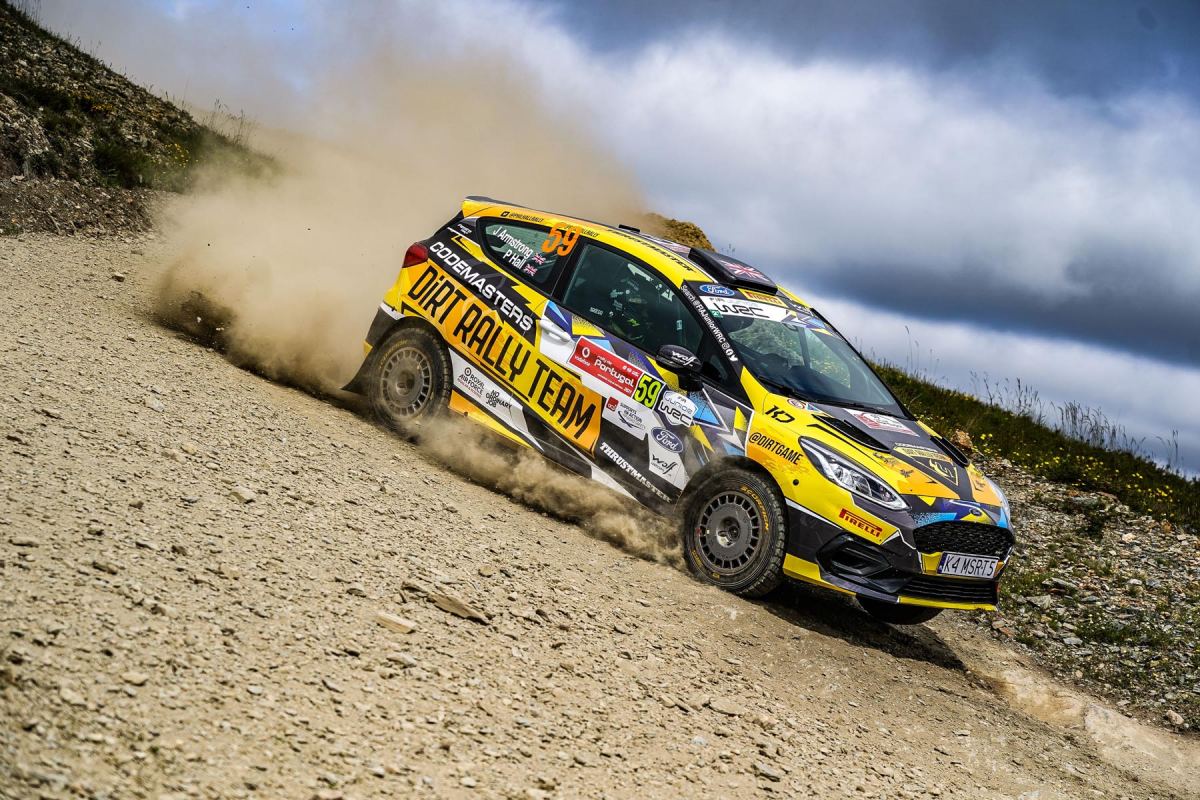 Fellow countryman Jon Armstrong and co-driver Phil Hall got the hole-shot on Friday’s opening stages, leading the junior category by respectable margin of 36-seconds. Sadly however, the crew succumbed to the difficult terrain losing four minutes due to a puncture on Friday afternoon.

Saturday saw Armstrong regain the early pace with two stage wins, but soon after their Ford Fiesta cried enough. The crew tried all they could at the roadside to get going again and finish the day’s stages, but it wasn’t to be.

Hopeful of an overnight repair to restart the event on Sunday, the crew were forced to retire when engineers came back with unwanted news that the engine damage was terminal. Retirement costing Armstrong the Junior World Rally Championship lead, the crew take away valuable points for six stage-wins.

“It is good to still be sitting third in the standings after a DNF,” explained Armstrong. 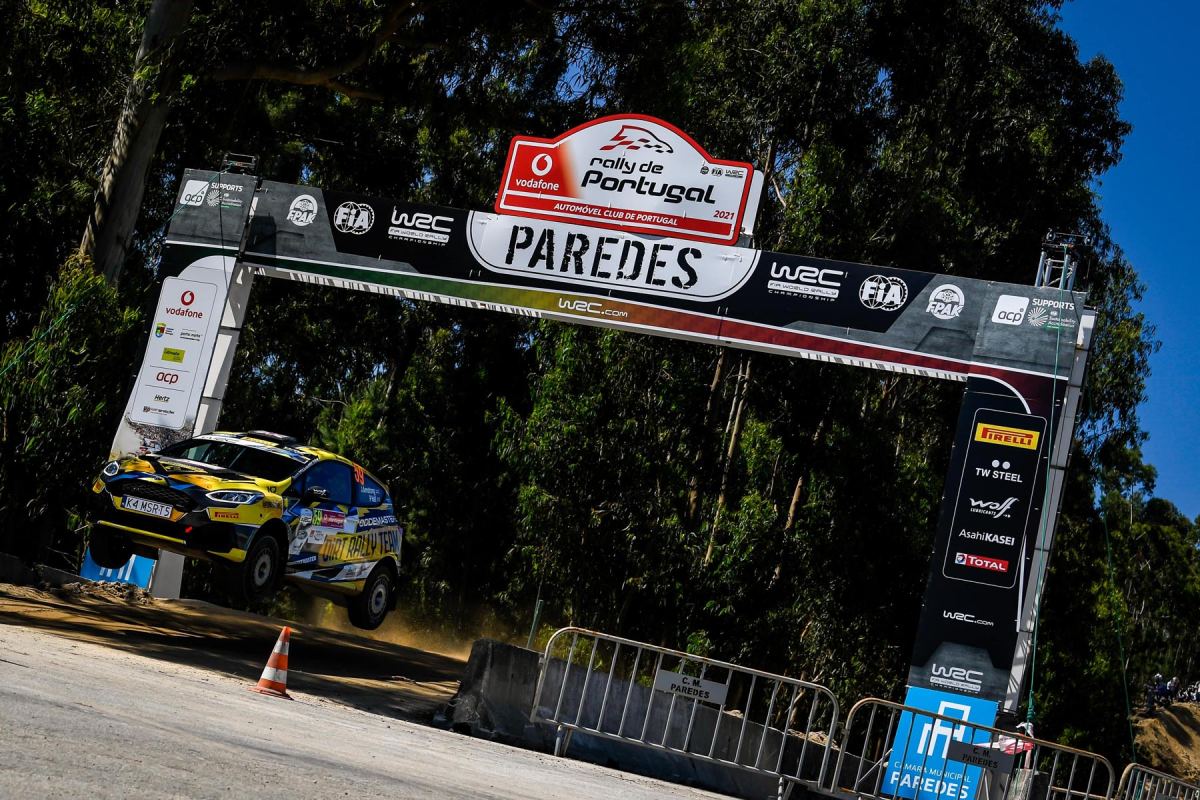 “That is thanks to our stage-win points. I’m obviously disappointed not to finish the rally and get more points but we have to be happy with our performance pace-wise.

“Estonia will be another tough challenge but we will be ready for it. Thanks to our partners and everyone behind the scenes for all their hard work, it’s good to be rewarding them with speed and a strong start to the year.”