You are at:Home»Rallying»Ulster Rally – Modified and Historic
By Graham Baalham-Curry on September 15, 2022
Tweet

Ulster provides exciting battles in modified and historic classes as part of the 2022 Ulster Rally.

Marty Toner and Ben Teggart picked up a surprise two-wheel-drive win on the Ulster Rally after Marty’s brother Damian suffered a bruising crash on the final stage.

Damian Toner and Denver Rafferty were Ulster’s star attractions on Friday night when they set a series of giant-killing times in their Ford Escort Mk2. 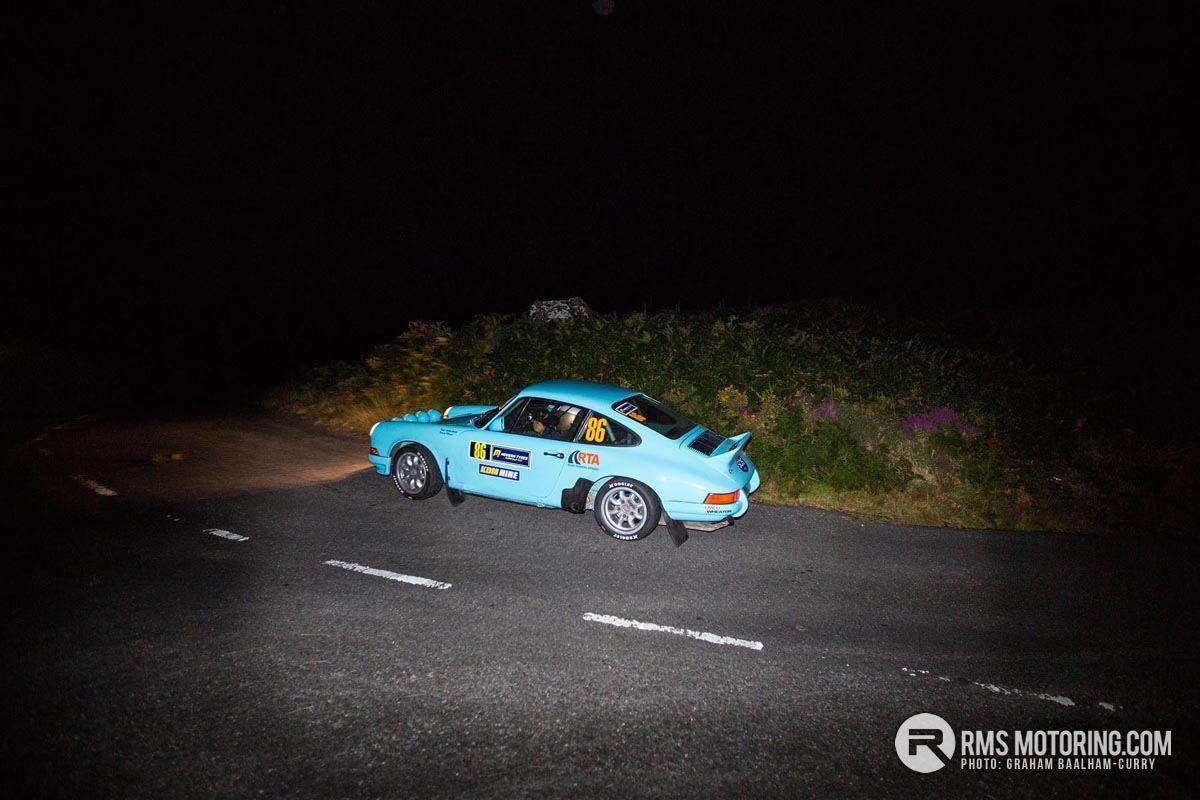 Toner was untouchable in two-wheel-drive and led the Ulster National Rally right up to the final stage. The County Armagh driver looked set to finish fifth overall and net second in ITRC’s modified championship but a heavy collision with a bridge on Mount Pleasant instead added them to the retirements list with just six kilometres to go.

Damian Toner’s final stage accident allowed Colin Byrne and Gareth Black to collect an extra couple of ITRC points that had them and their co-drivers, Stephen Quin and Connor Dunlop, finish second and third in the series’ final modified standings.

Another maximum haul of points secured the Historic Irish Tarmac Rally Championship for Neil Williams and Anthony O’Sullivan on the Ulster Rally. 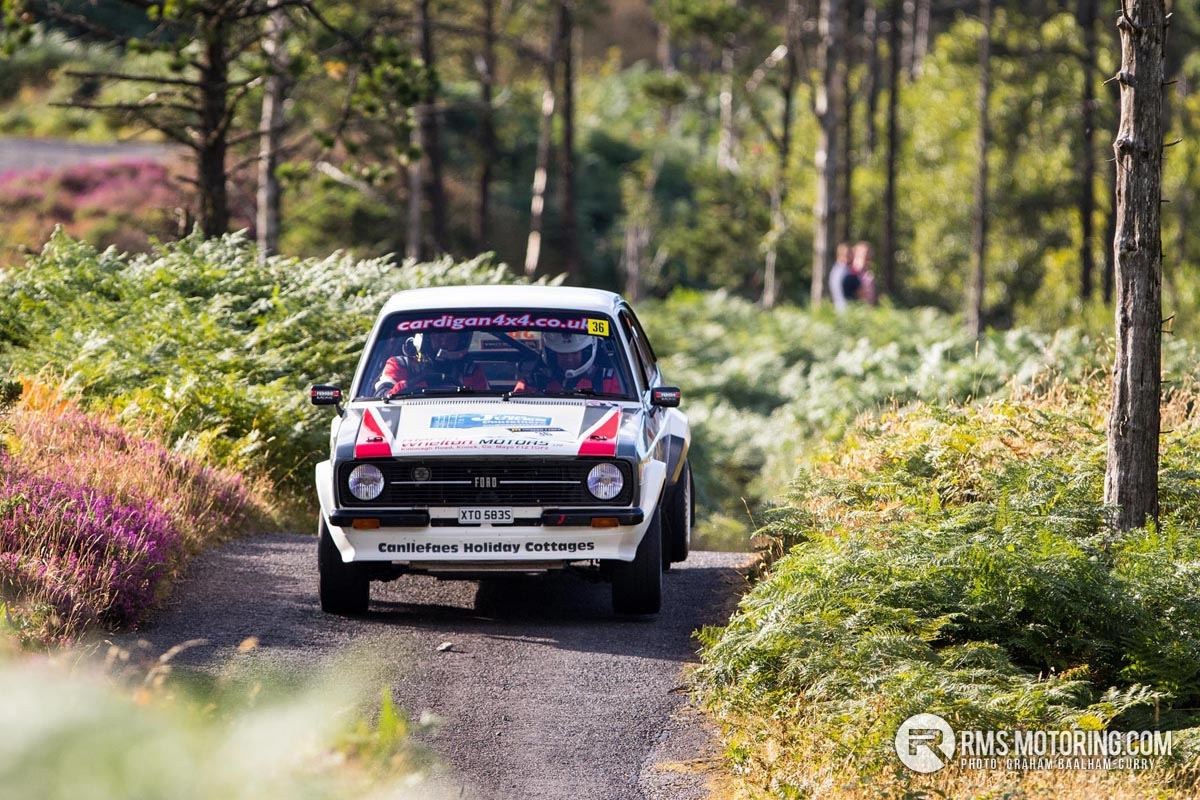 Duncan Williams, Berian Richards, and Craig MacWilliam were all in contention for the drivers’ championship while Ashley Trimble and Guy MacWilliam still stood a chance of winning the co-drivers’ title.

Luke McCarthy and Brian Duggan, who were second in the standings unfortunately had to withdraw from the finale in the Ulster’s preceding week.

Ulster’s demanding stages took an early toll on the title contenders. Trimble looked to have made the perfect start alongside David Armstrong in their Mk2 Escort. The local crew were within touching distance of Williams and O’Sullivan with one Friday night stage to go.

Unfortunately, Armstrong and Trimble’s rally ended on stage three which was run in darkness through Slieve Gullion. The Father-Son partnership of Craig and Guy MacWilliam also had their championship hopes dampened when they stopped on Gullion’s first hairpin.

Richards finished Friday with third-place points but with Neil Williams securing a maximum score of 17 points after day one, Duncan Williams was the only other driver who could snatch the title from him.

Their rallying rollercoaster took a tough blow on the road section to the next stage, however, when clutch failure left them stranded. 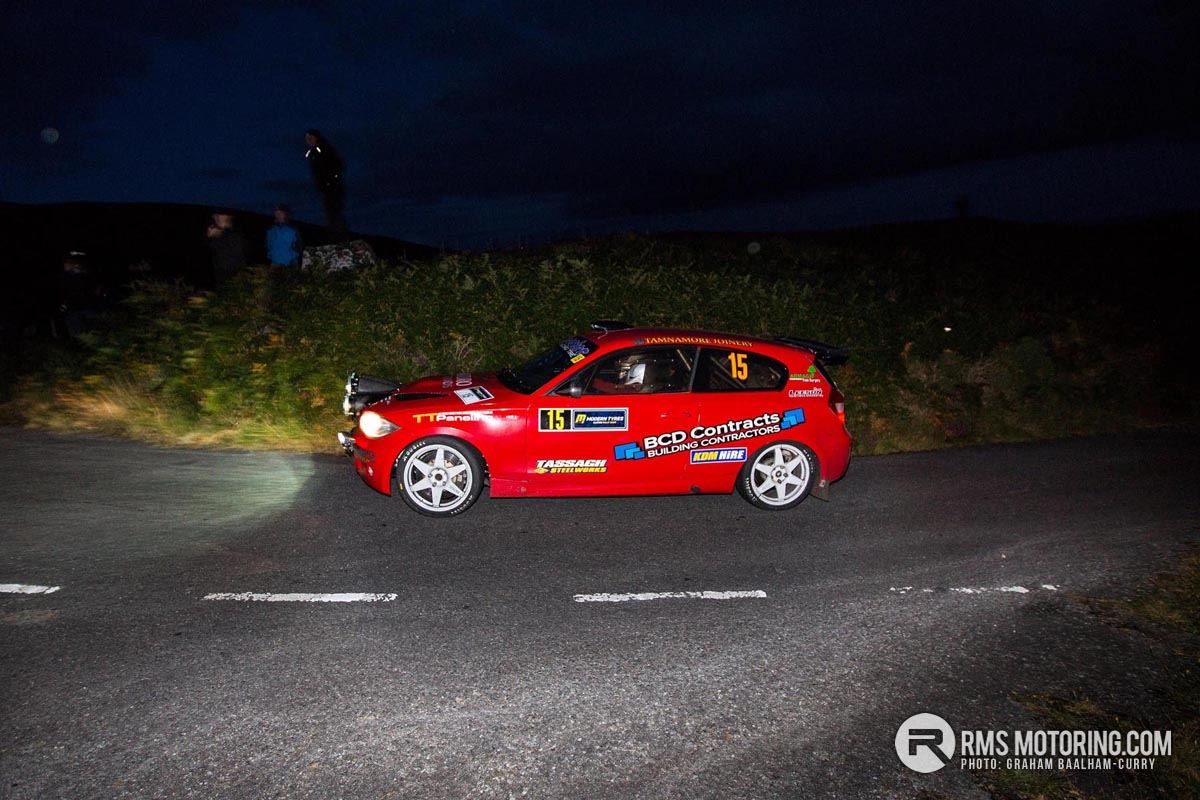 Neil Williams now held a cushion of points that meant he was ITRC’s 2022 Historic Champion. Williams and O’Sullivan cruised home to survive the remaining Ulster stages and win the Ulster Historic Rally, successfully completing a hat-trick of top achievements over the two-day rally.

Local crew Trevor Wilson and Paul Mulholland set three fastest times on Saturday to finish second in the Ulster Historic Rally – a great result for Wilson who was debuting his Porsche 911.

Berian Richards and Frank Curtin completed the top three in their Mk2 Escort.

Despite the MacWilliams’ best efforts, scoring maximum class points on their return for Sunday’s six stages, Philip McKibbon and Tommy Commane did enough to claim the championship’s Category 2 honours.

Iarla Carty won the Category 4 title while Luke McCarthy and Brian Duggan had already secured Appendix K ahead of the Ulster.