JPCCNI took over the grounds of Killard House School in Donaghadee for a third time for their Back to Skooled show.  This was a charity car event to raise much needed funds for the school that caters for kids with complex learning needs. 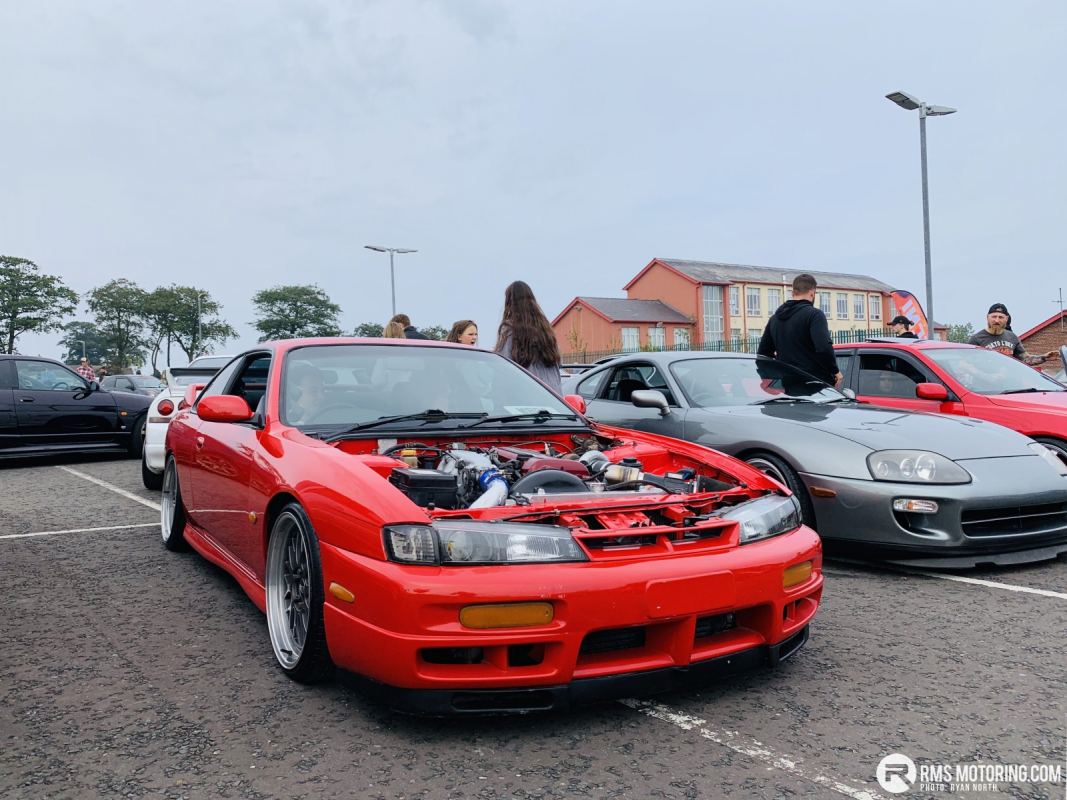 There is something nostalgic about seeing the greatest Japanese icons from the 90s and 2000s sitting together, the above no exception with the Nissan S14a 200sx and A80 Toyota Supra (Skyline R33s hiding to the rear) evoking those Gran Turismo thoughts. 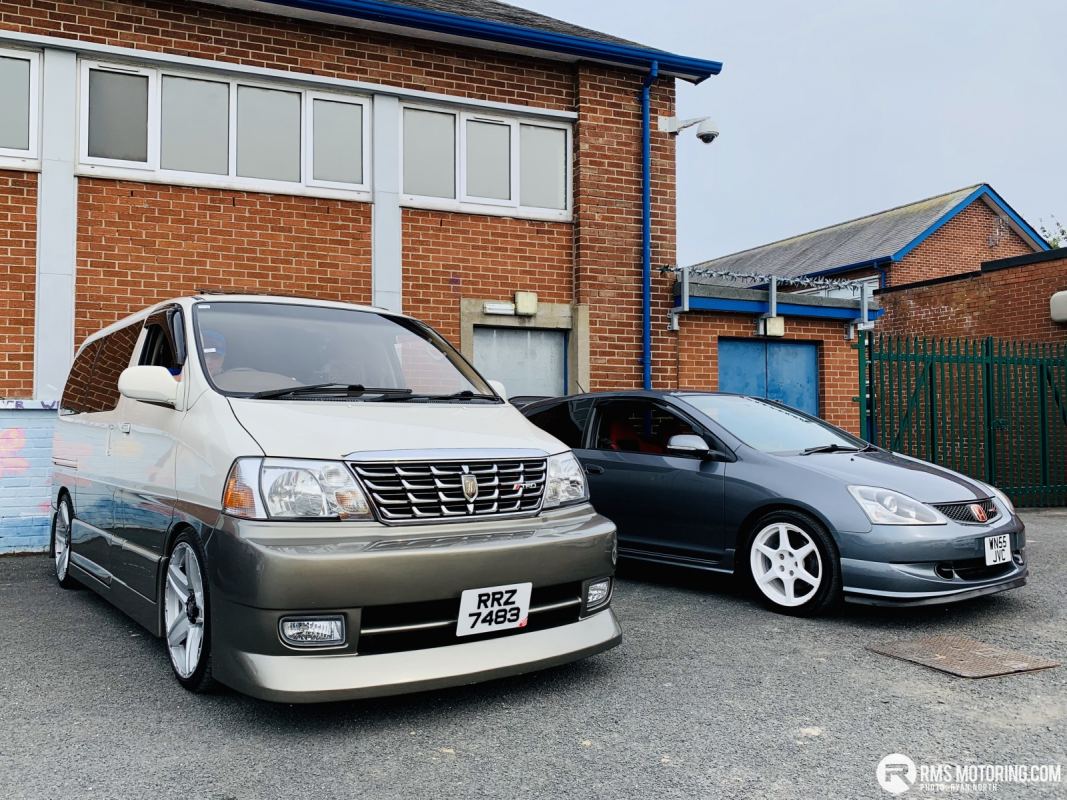 This was a great day out for any JDM enthusiast or petrolhead in general.  With £2200 raised for the school it was a great result to boot.