Looking through my archives it seems that I receive a Mazda 2 model every other year allowing me to write about any updates the model has received.

The year 2018 saw a subtle face-lift for the model, while this 2020 car has received further nips and tucks to its exterior with restyled headlights and a different front and rear bumper than previously seen. 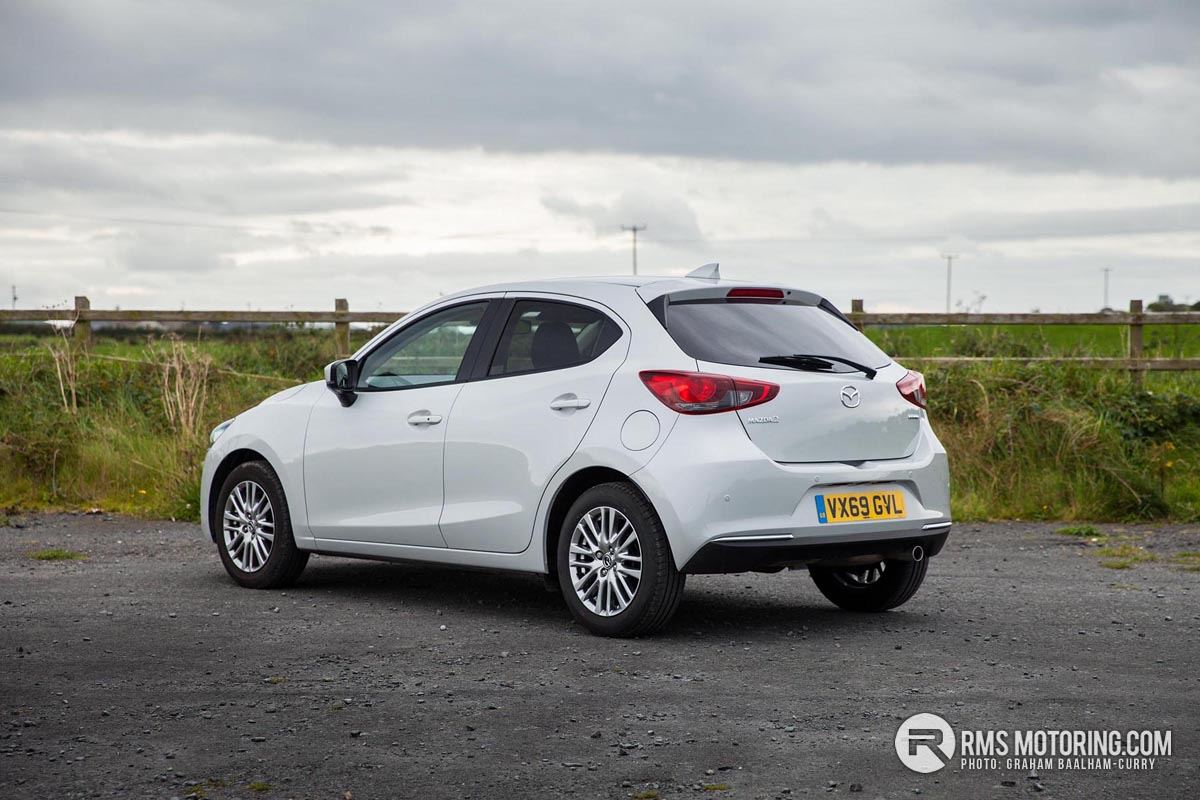 Priced from £15,940 the Japanese offering to the small car market is better equipped than the slightly cheaper Skoda Fabia, whilst rivals such as the Ford Fiesta or the Corsa from Vauxhall, start at around £1,000 more than the Mazda. 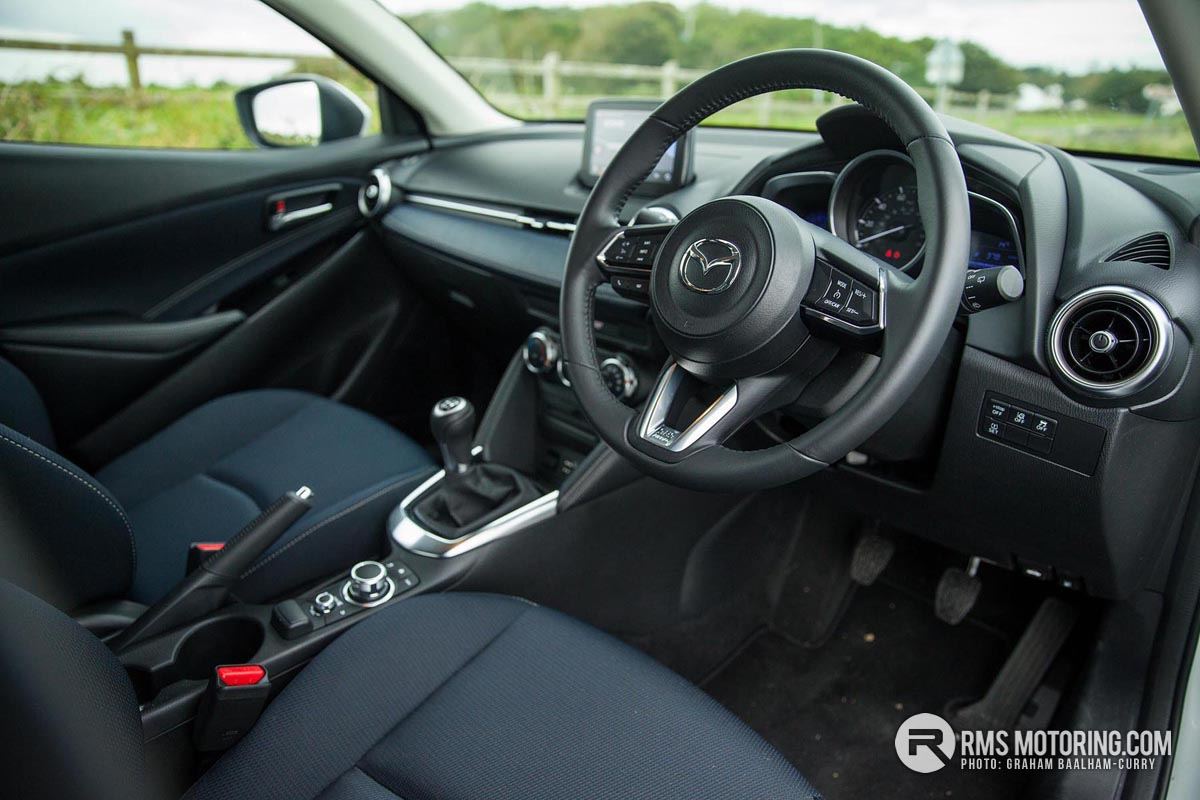 The exterior of this model tested is treated to an optional paint finish called ‘Ceramic Metallic’ and, at a cost of £540 it is very much worth it. Inside, the Mazda 2 is starting to feel a little dated compared to rivals, some would also say it looks a bit cheap, although things are helped greatly on this new model thanks to a plethora of stitched soft-touch fabric around the cabin.

Mazda look after your engine choice for you, with just one petrol engine being available. That engine being the 1.5-litre Skyactiv-G producing just 90ps which will see 0-62mph in 9.7 seconds with a top speed 114mph when paired with the 6-speed manual gearbox.

There is a sluggish (12 seconds for the traffic light dash) 6-speed automatic available on the ‘Sport Nav’ trim only. Unlike most rivals, Mazda have kept engine capacity reasonably high avoiding the use of small capacity turbocharged engines, and as such, the Mazda 2 doesn’t feel overly potent. 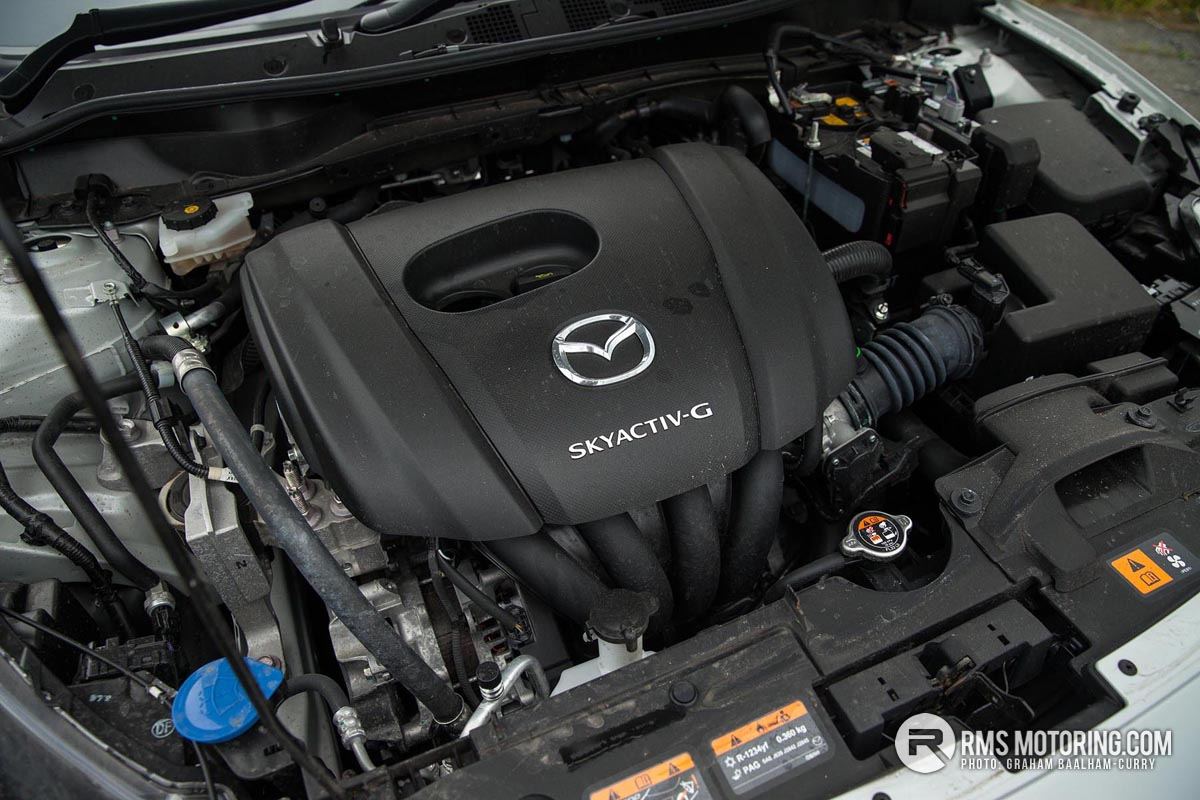 One major benefit for the Mazda 2 is that it will see a much better return when it comes to fuel economy, with a rail world combined return during my week of mixed driving, mostly town and back roads if truth be told of 50mpg. This car is ideal for the school run or for those who do a commute with moderate traffic, and more than capable of a long motorway run should the need arise.