When it comes to vehicle manufacturers there are many who try to be something they are not. Then there are the likes of Suzuki, who call a spade a shovel, as I have find out on a few occasions.

The most recent of which was just a week or two ago at the media launch of a car that was first launched in 2015. A car that in 2019, received a facelift, and in 2020, received mild-hybrid and advanced safety features as standard.

The reason for this latest launch is the introduction of full hybrid technology. It is the future of the model in question. That model, a Suzuki Vitara. A Hungarian built car that should lead the way for new and existing customers alike, on a hybrid journey. The end goal of which is full electrification. 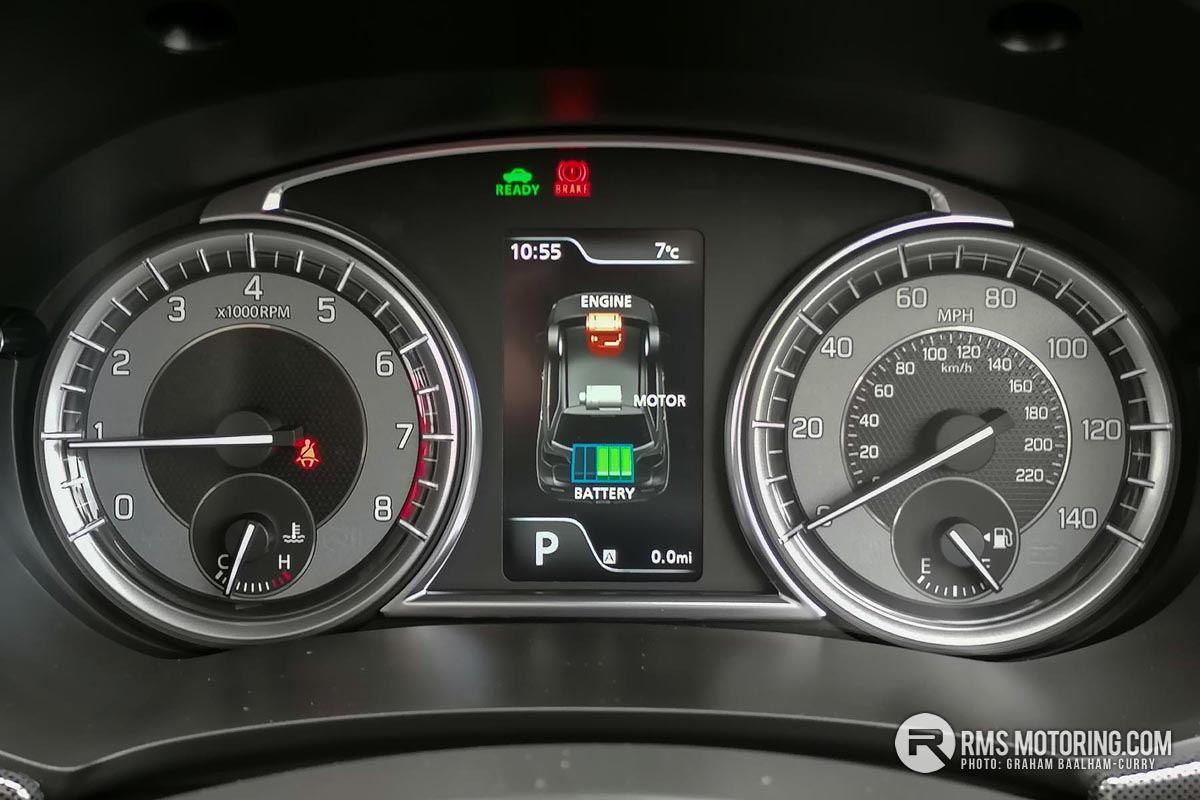 There is no better manufacturer to do this, as Suzuki pride themselves in customer retention as well as making sure their customers are looked after, for life. And despite a shortage of semiconductors that is affecting the new car market globally; the full hybrid Vitara is available today, in dealerships across the province.

Priced from £25,499 this popular crossover that sits in a hugely overpopulated and highly competitive segment, is one of only two cars within this class that’s available in all-wheel-drive. It also comes with more safety and convenience as standard than common rivals. 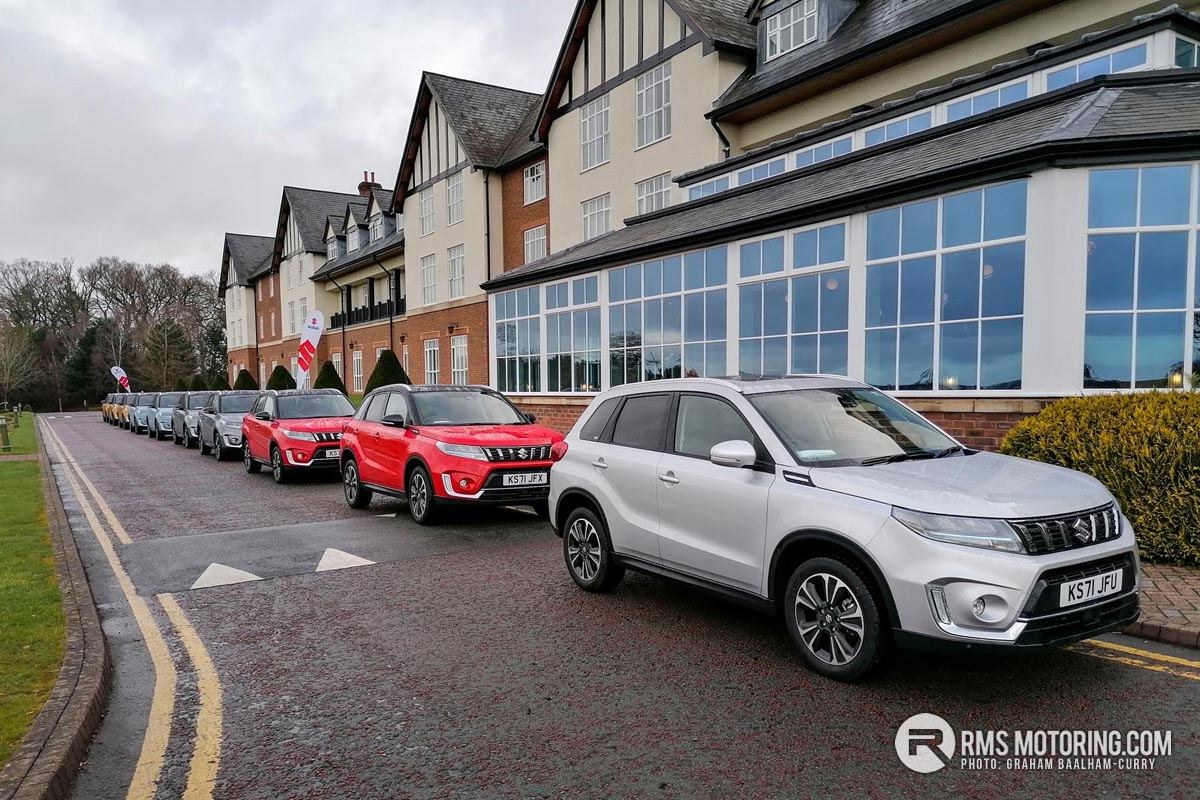 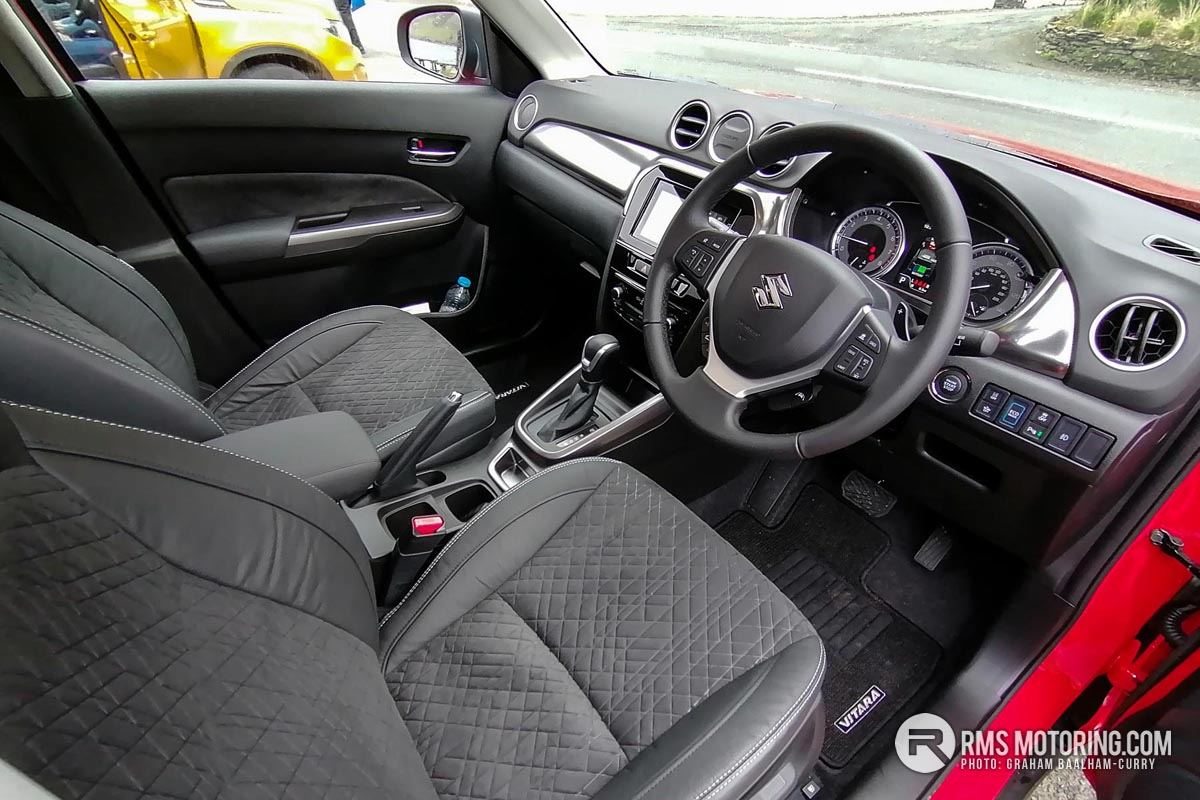 Being so comprehensively equipped is a good thing for buyers. And with just two trim levels available, alongside a handful of single colour and two-tone paint options, purchasing could not be easier.

Aesthetically this latest model hasn’t changed much, if any, to the outgoing version but the reason I was invited to drive the car on Welsh roads was to experience what is underneath.

An all-new Suzuki developed power-train consisting of a 1.5-litre naturally aspirated petrol engine, combined with a 140V hybrid supply. Delivering power to the front wheels, or all four wheels (SZ5 only), via an automated manual transmission (AutoGearShift).

This new hybrid system has two switchable modes which are Eco and Standard. One switch enables the driver to change between the two modes depending on conditions and also increases the frequency of EV driving. In standard mode operation, the motor generator unit more frequently assists the petrol engine to allow more spirited driving enjoyment. 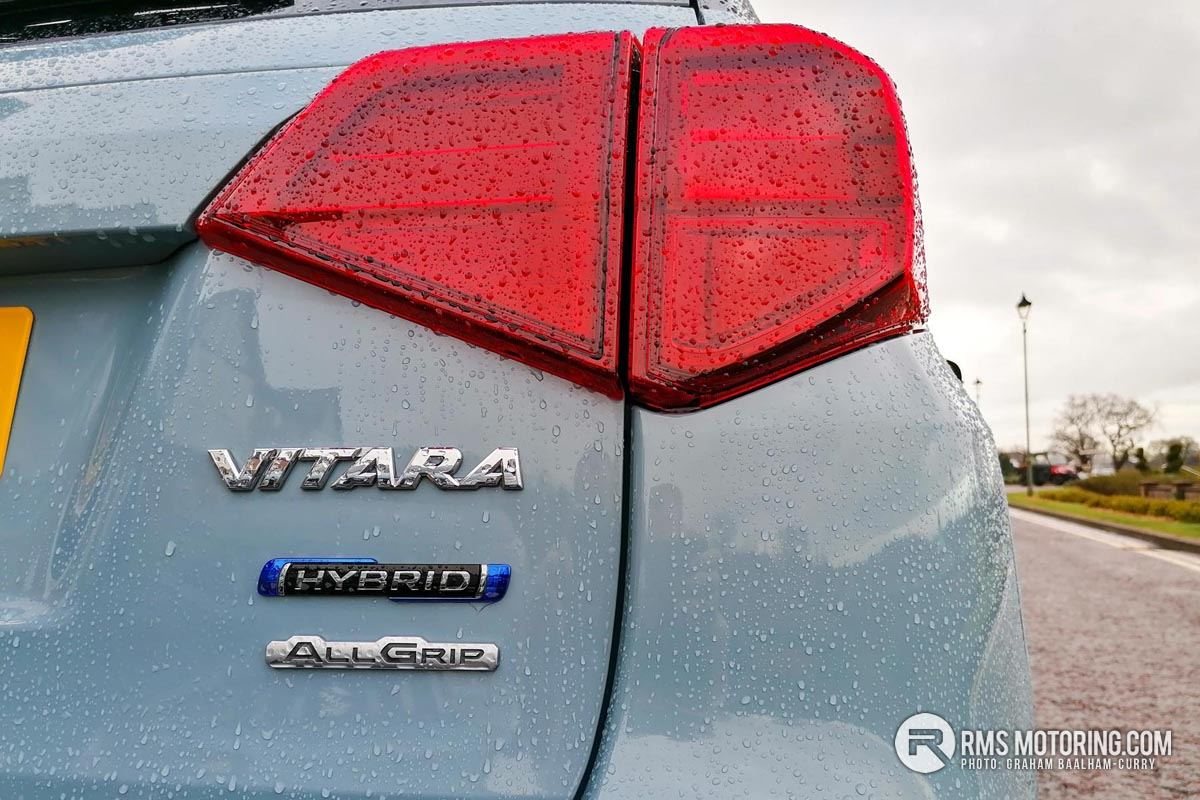 Spirited driving isn’t something you would automatically think of when you mention the words Suzuki and Vitara, but I’ll admit to being surprised at how agile this car became when tasked to a twisty descent into a valley, above which fighter jets train low-level flying in the Mach-Loop.

Automated manual transmissions are something new to me, and I understand they are an important part in keeping weight to a minimum when compared to a traditional automatic, but I just could not warm to its mannerisms on the Vitara.

My own car is an automatic, so I am more than used to having just two pedals, but I will hold full judgement on the Vitara ‘box until I get to spend a week driving this latest model to see if it is possible to gel with it.

The automated manual ‘box is fitted to all full hybrid Vitara’s no matter if you get front-wheel-drive or the ALLGRIP all-wheel-drive, the latter comes with selectable driving modes; Auto, Sport, Snow, and Lock. Varying the power delivery and response to suit the terrain upon which you’re driving. 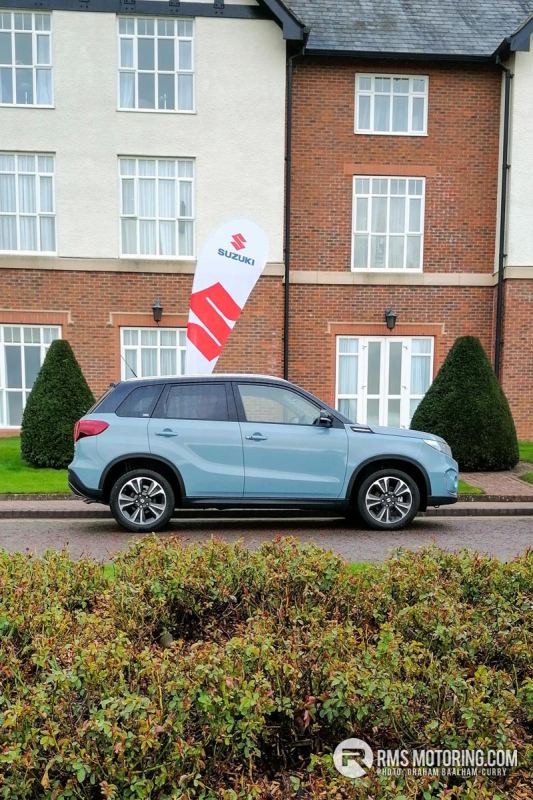 With a total power output of 113bhp, this full hybrid Vitara isn’t going to break many records, with a 0-62mph dash achievable in 12.7 seconds, while the ALLGRIP model does it in 13.5 seconds.

It won’t break the bank, either, as when compared to the outgoing mild hybrid Vitara, Suzuki claim a fuel saving of around £10 per month can be expected. Neither should it break your heart, as the Japanese maker has long been praised for its outstanding reliability.

Suzuki offers a 3-year/60,000 mile new vehicle warranty, the new Vitara hybrid requiring service every 12,500 miles. It is worth noting that 100% of the Suzuki range is now electrified, be it in mild or full hybrid guise.