You are at:Home»Sold as Seen Podcast»Sold As Seen Podcast Episode 4 – Overnight Parts from Japan with Chris Gray
By Andy Cooper on May 25, 2021
Tweet

The Sold as Seen team pay their respects to a local legend from the Northern Ireland car community. Sadly, Dave “the Boffin” Hollinger, the man with most recognisable Toyota Corolla “twin cam” on this island, was laid to rest this week. Andy, Craig and Gaz deliver their own personal eulogy to Dave, recalling how he was often at the centre of every car event during the early 2000s.

It is very fitting that his week’s guest was no stranger to either Dave or the world of “twin cams”. Chris Gray of AE86 World joins the team to tell us about his love of Japan: the cars, the culture and the people. 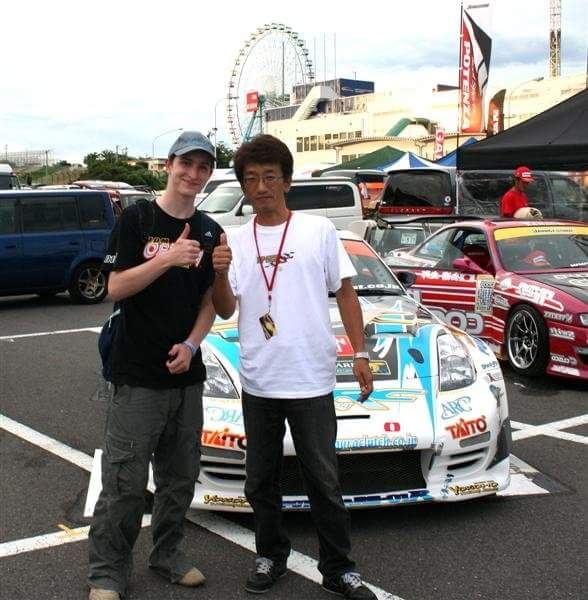 Listen to Chris talk about how his Dad and his brother passed on a passion for fast cars and modified motors. A chance encounter with a R32 Skyline GT-R sparked a deep interest in JDM car culture that wouldn’t go away.

Hear how – at the age of just 18 – Chris boarded a plane and took off for Tokyo, armed with nothing more than a folder full of directions printed from Google Maps. 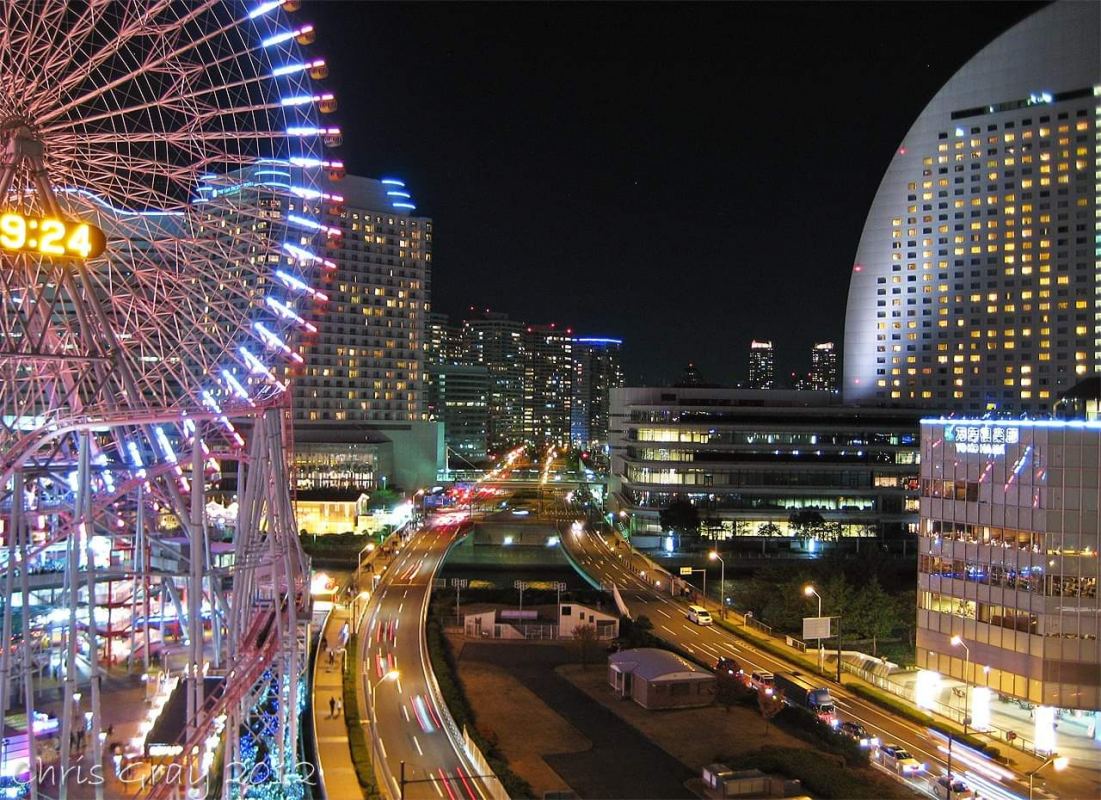 A two week tuning shop binge laid the foundations for a future career, a business and a family. 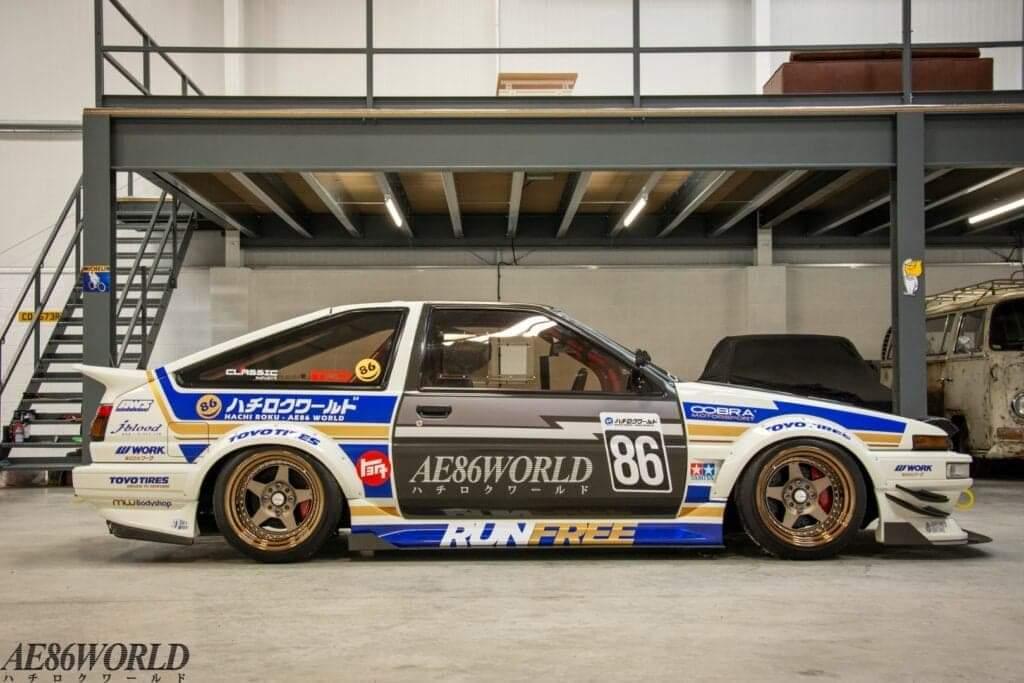 It’s a place we think we know so much about, yet we really know so little. So, if you want first hand stories about what life in Japan is really like, how a passion became a living and rubbing shoulders with the one and only Drift King, this is a must listen. 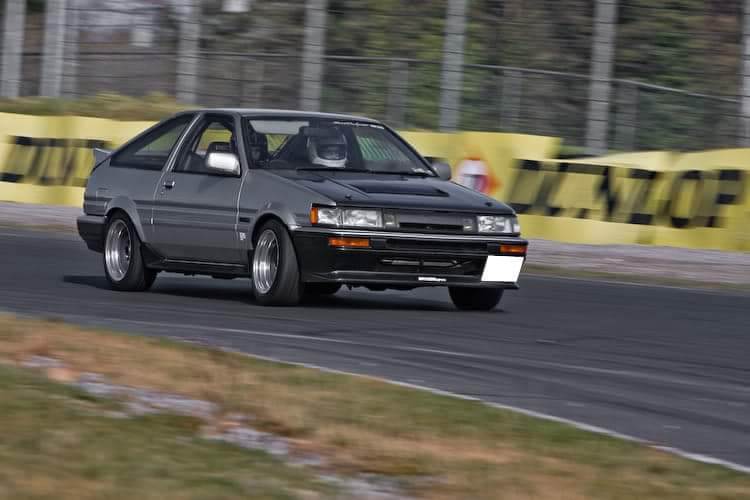 As the prices of iconic Japanese cars sky rocket, we ask Chris if there are any little-known JDM gems left. Behold! The Toyota Verossa: 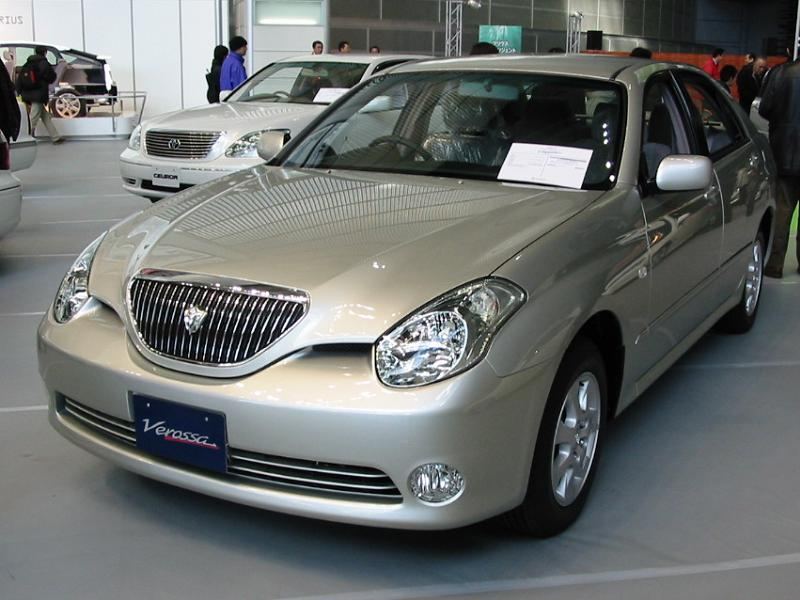 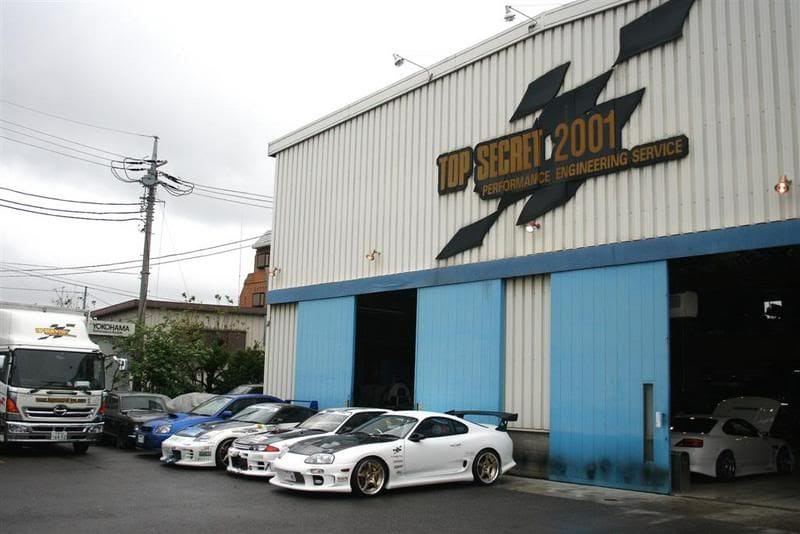 Chris tells us how AE86 World is getting involved in some serious restoration work. Here’s the gold standard in Toyota Corolla GT Coupes: 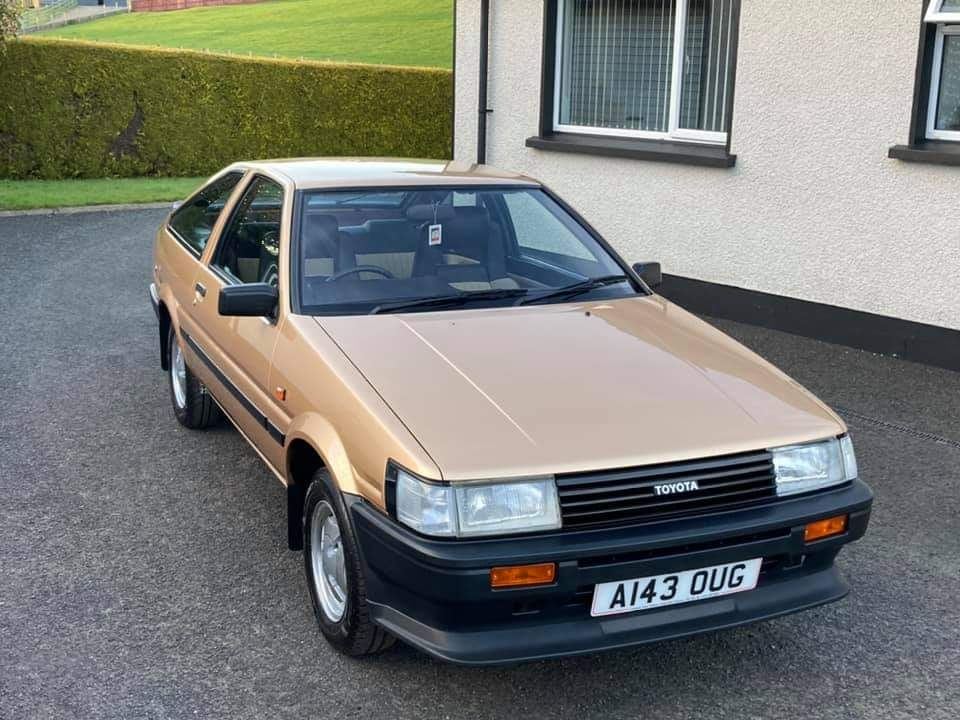 
Read More on the Forum: Show all 28 comments