You’re going to be to be blown away.  The story of local lad Jason Barlow, on writing the dream on the latest episode of the Sold as Seen Podcast.

Jason Barlow is Editor-At-Large at Top Gear magazine, and a contributor for GQ magazine where he has written articles for over 23 years and has recently released Amazon Best Seller Bond Cars: A Definitive History.  He hails from Bangor, Northern Ireland and among many other things, he presented BBC2 Top Gear for 55 episodes replacing Jeremy Clarkson before the show was relaunched in 2002, worked with James May and Mike Brewer on Driven, and sabotaged his own interview for Max Power magazine with publisher EMAP in the ’90s.

Jason is currently on our TV screens as a judge on ITV4’s the Car Years, but it’s his incredible automotive journalism and the column inches that followed that tell the real story.  From Car Magazine to Loaded, to Top Gear Magazine and did I mention GQ?    If you love cars, music, and film, prepare your ears for episode 6 of Sold as Seen.

These show notes are to accompany episode 6 of the Sold as Seen Podcast. You can find out more about Jason by following him on GQ: www.gq-magazine.co.uk/profile/jason-barlow or on social media @jasonbarlowuk Important journalism at work in a Ferrari F8 Tributo. Jason with Lewis Hamilton… and a motley crew that is the Sold as Seen team. 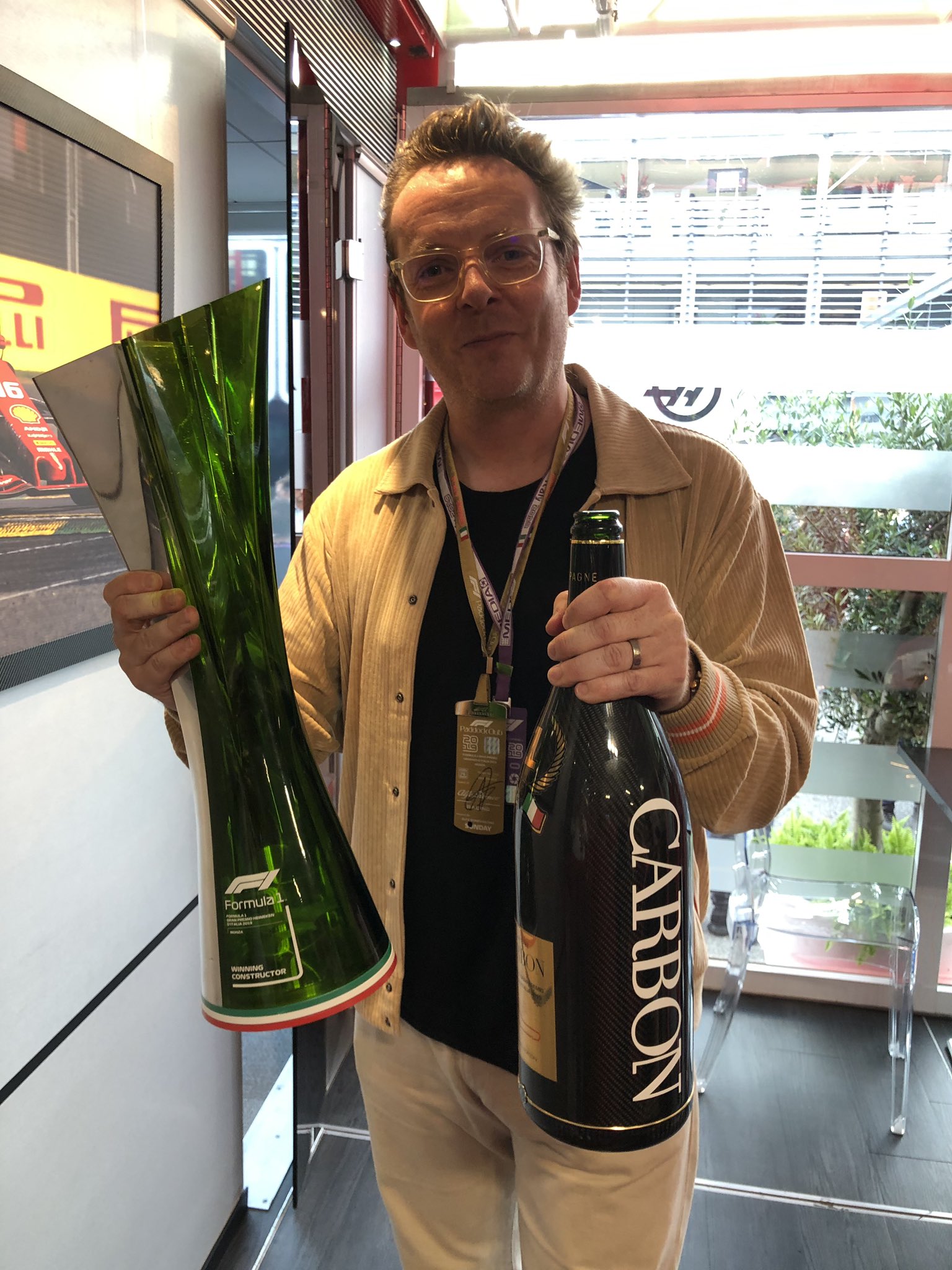 Jason and the Trophy. Jonny Smith, the Late Brake Show as discussed, and that superb Shmee interview.

Alec Baldwin in Framing John Delorean, who Jason interviewed about the film.

Read More on the Forum: Show all 28 comments