You are at:Home»Car Show»Modified Live Snetterton at Snetterton Circuit
By Andy Cooper on September 23, 2012
Tweet

The UK’s largest modified and performance car event series, Modified Live, held its final event of the year at the MSV race circuit at Snetterton.

Modified Live is a multi-dicipline motorsport and car show event which is a must for any motoring, performance car, modified and track day enthusiast. It includes the Time Attack Series, European Drift Championship (in which I participate), Civic Cup, race trucks, F1 car demos on circuit, trade stands and representation from big car clubs from all over the UK.

I won the last round and congratulations are due for NI driver Paul Conlan for winning the EDC championship.

Thanks to Andrew at Blackwater Graphics for the images. 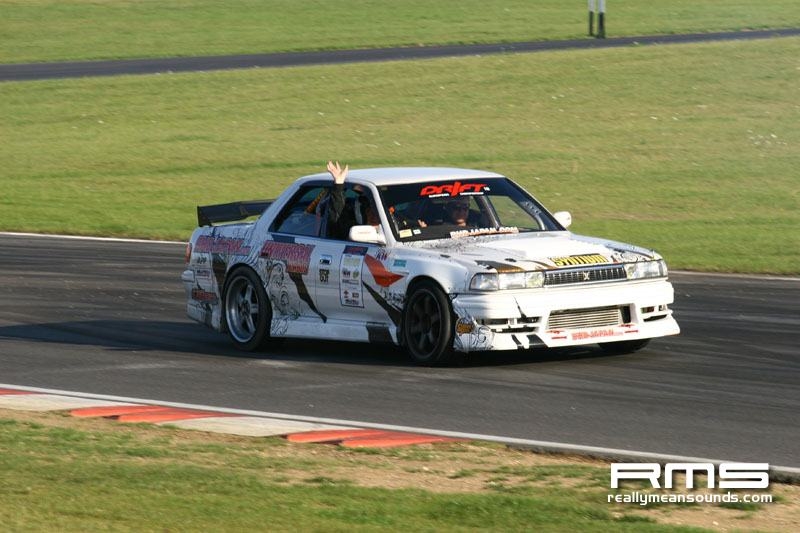