As you may know I owned an Eunos Roadster for about 23 years. It's off the road now to get welded/resrayed and I wanted a cheap fun little car to run about in and use over the winter when I SORN mine from November to March.

So my wife was looking at cheap Mini's for and saw this one, totally out of my budget but I said "sure, why not test drive it for a laugh". Big mistake as she ended up buying the blooming thing and traded in her Fiesta. It's a Mini Approved car so has a 1 year warranty and Bavarian Mini were a pleasure to deal with and gave us a good fair price for the Fiesta.

Early days yet as we have only had it for a week, (and she has only let me take it out on my own once ) but it's quite nippy to say then least and while it's FWD which isn't really my thing, seems very planted. Also has optional stopwatch and other gauges behind the steering wheel which are a rare option apparently. Sport mode is a hoot and makes the exhaust pop and bang. My Eunos also pops and bangs but that's because something is broken in the engine. The colour is an interesting blue, if I detailed it, it would look pretty awesome, some guys on theJCW Facebook pages and when down and under sunlight looks a totally different car. So need to get some elbow grease into it over the summer.

So when I get to drive it more, will write some more. It has however buggered up my plans so have ended up buying a big old diesel barge instead of the small fun little car I had planned. 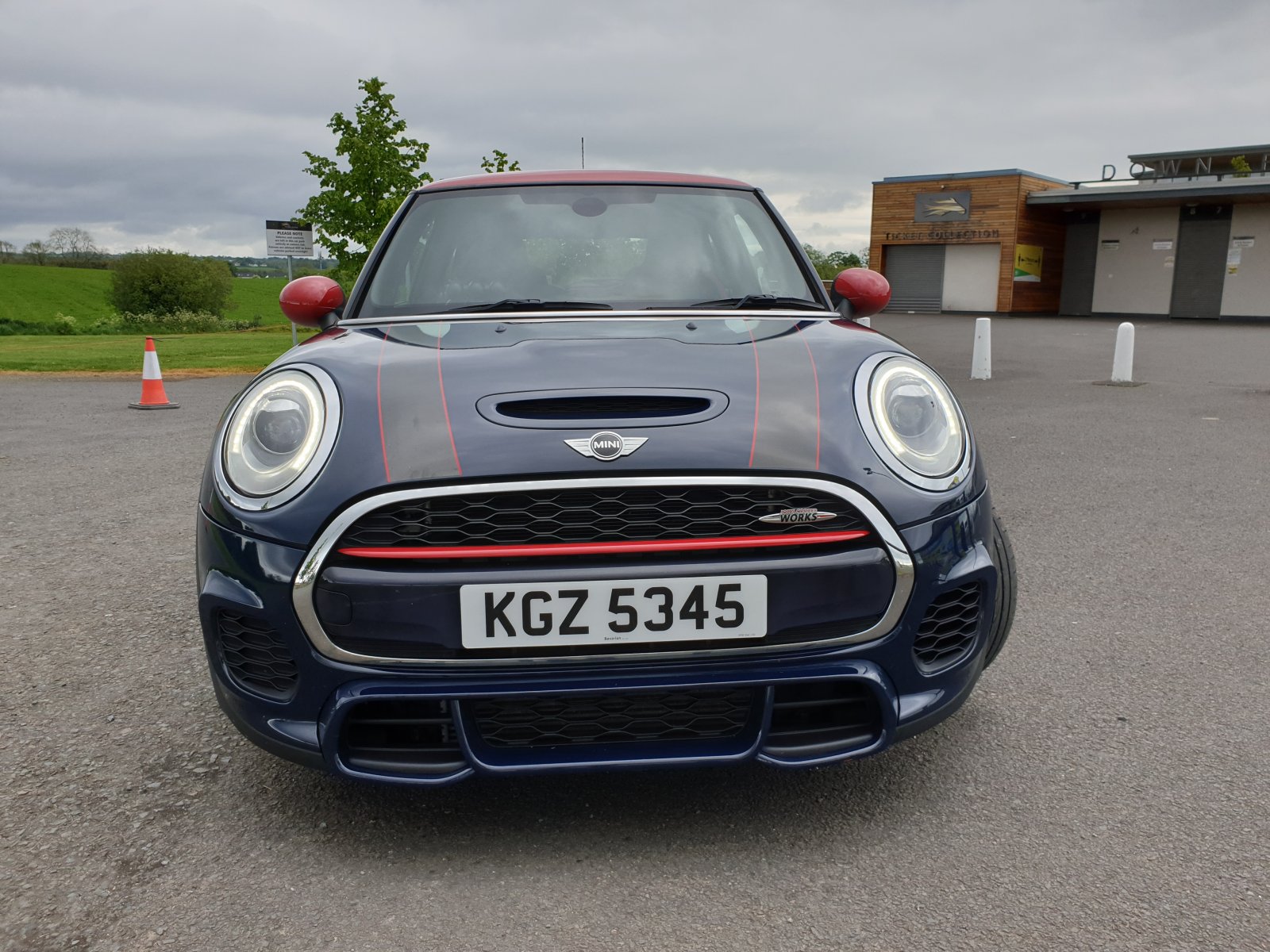 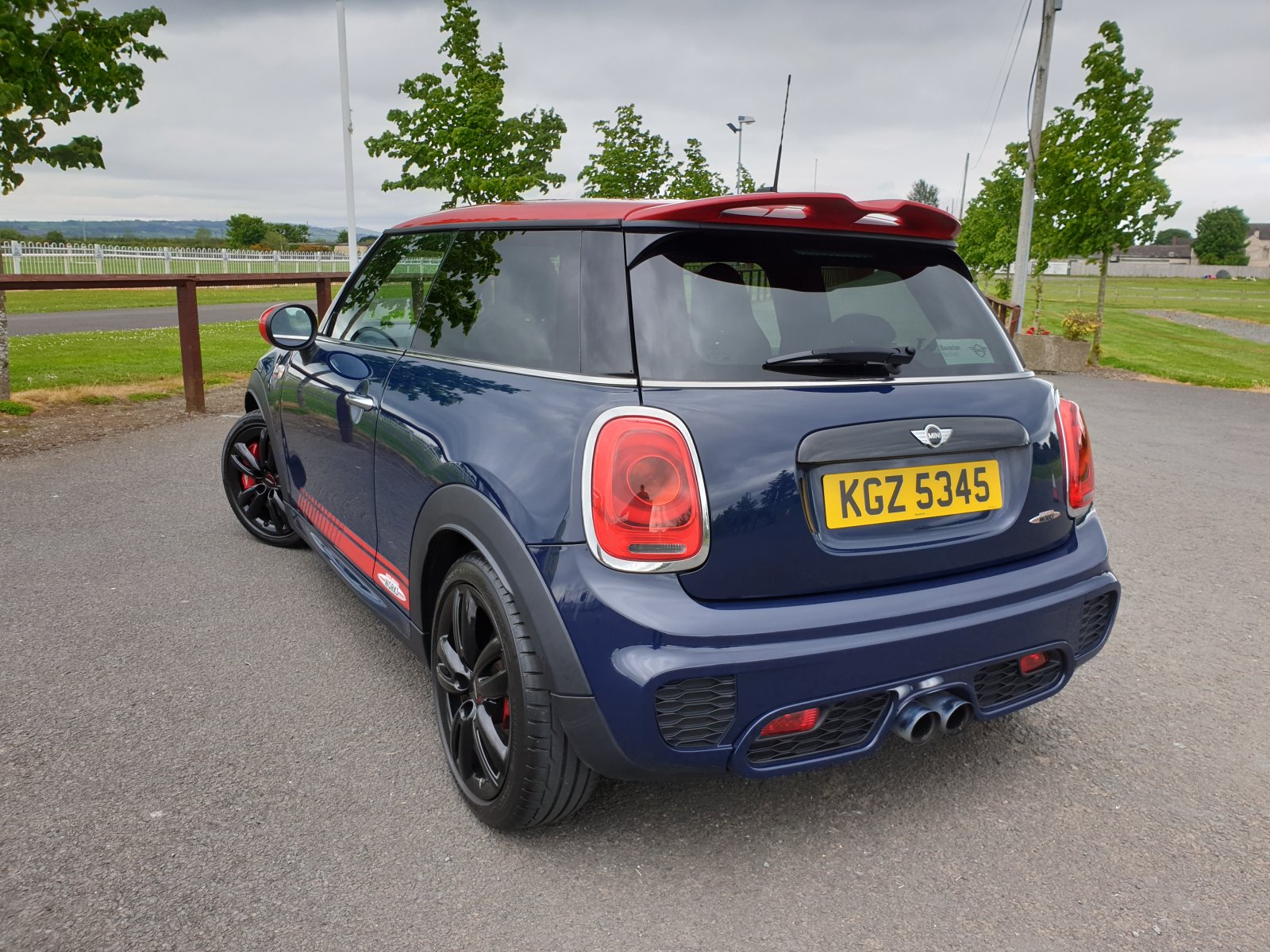 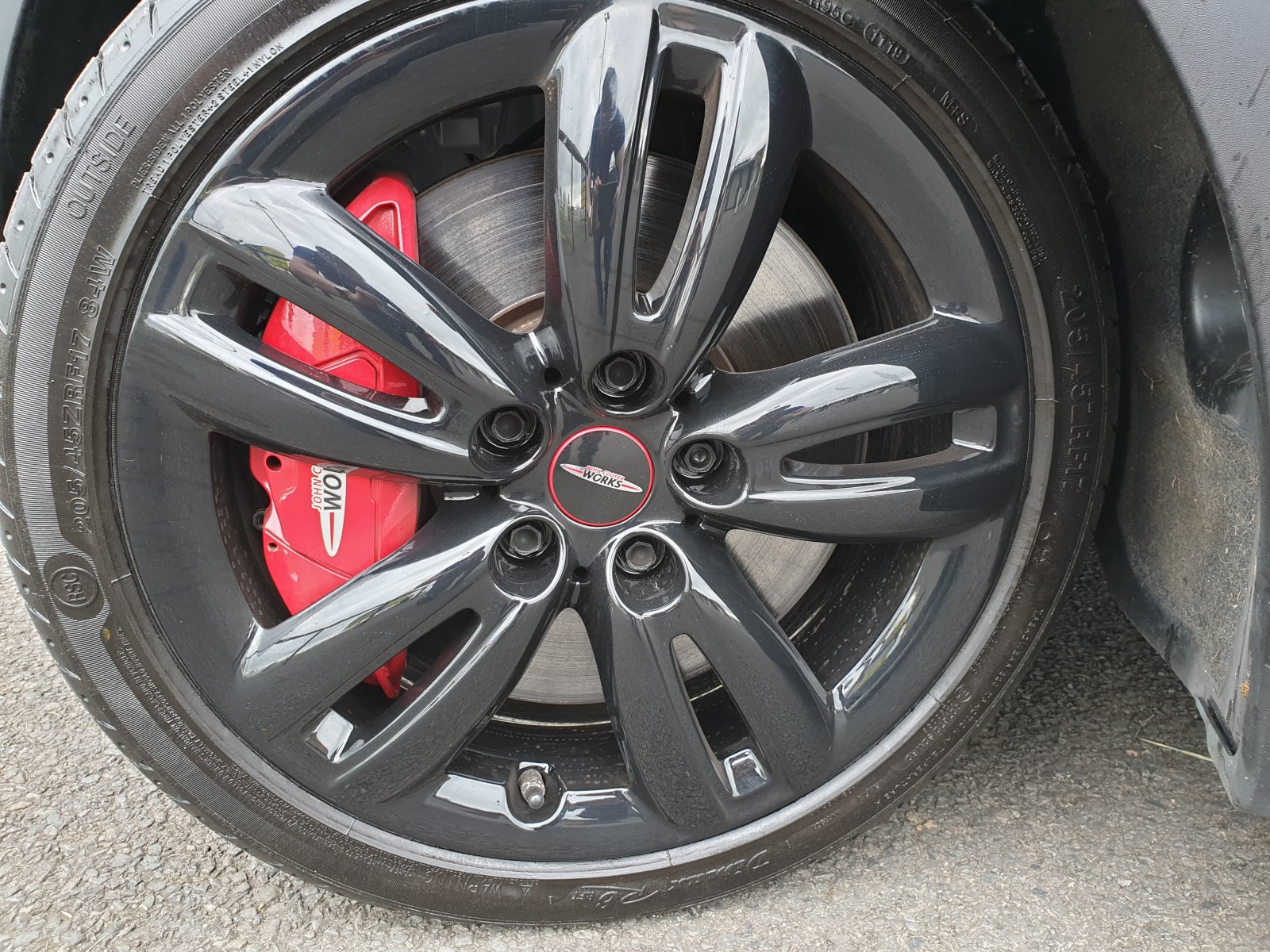 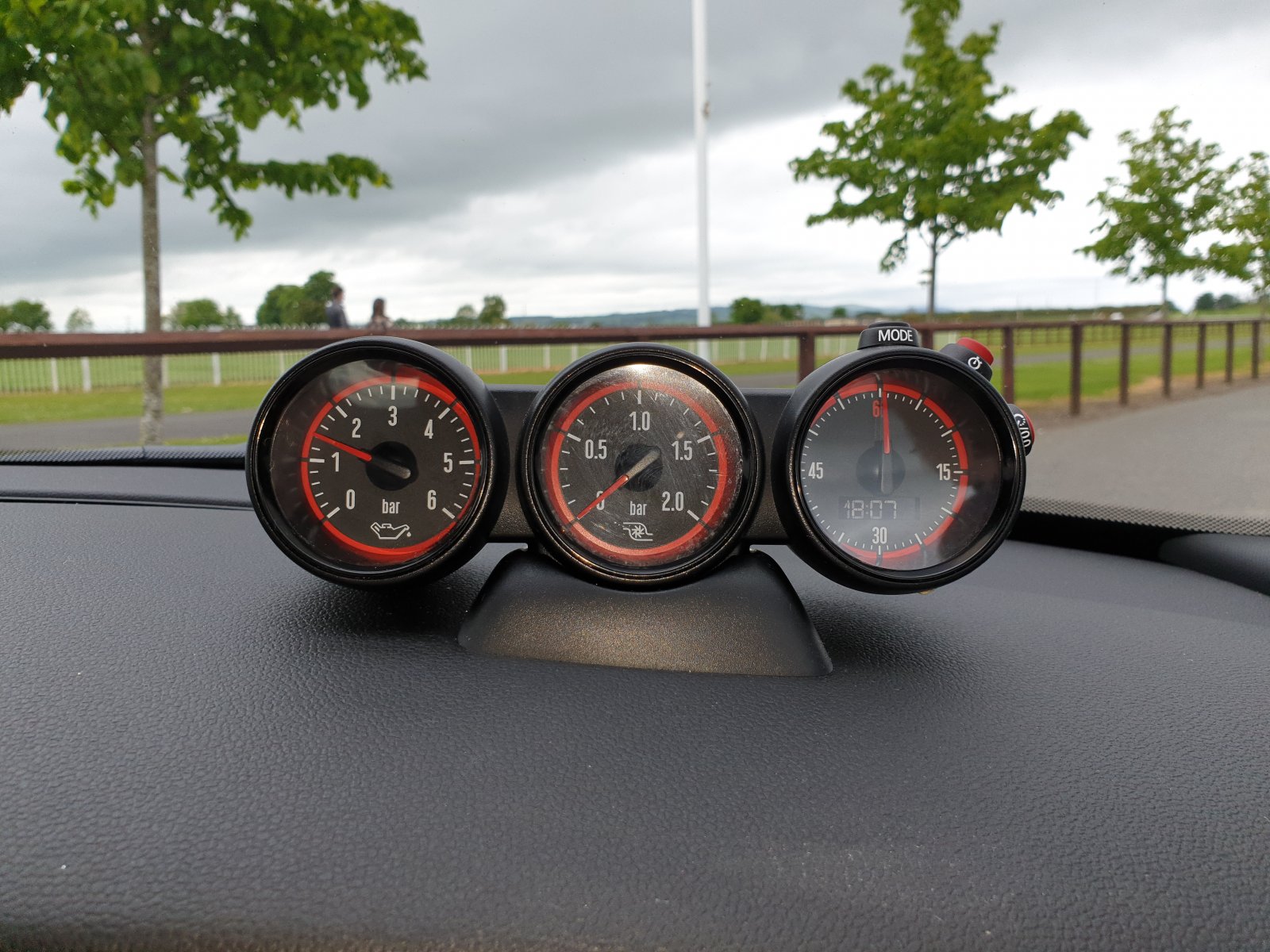 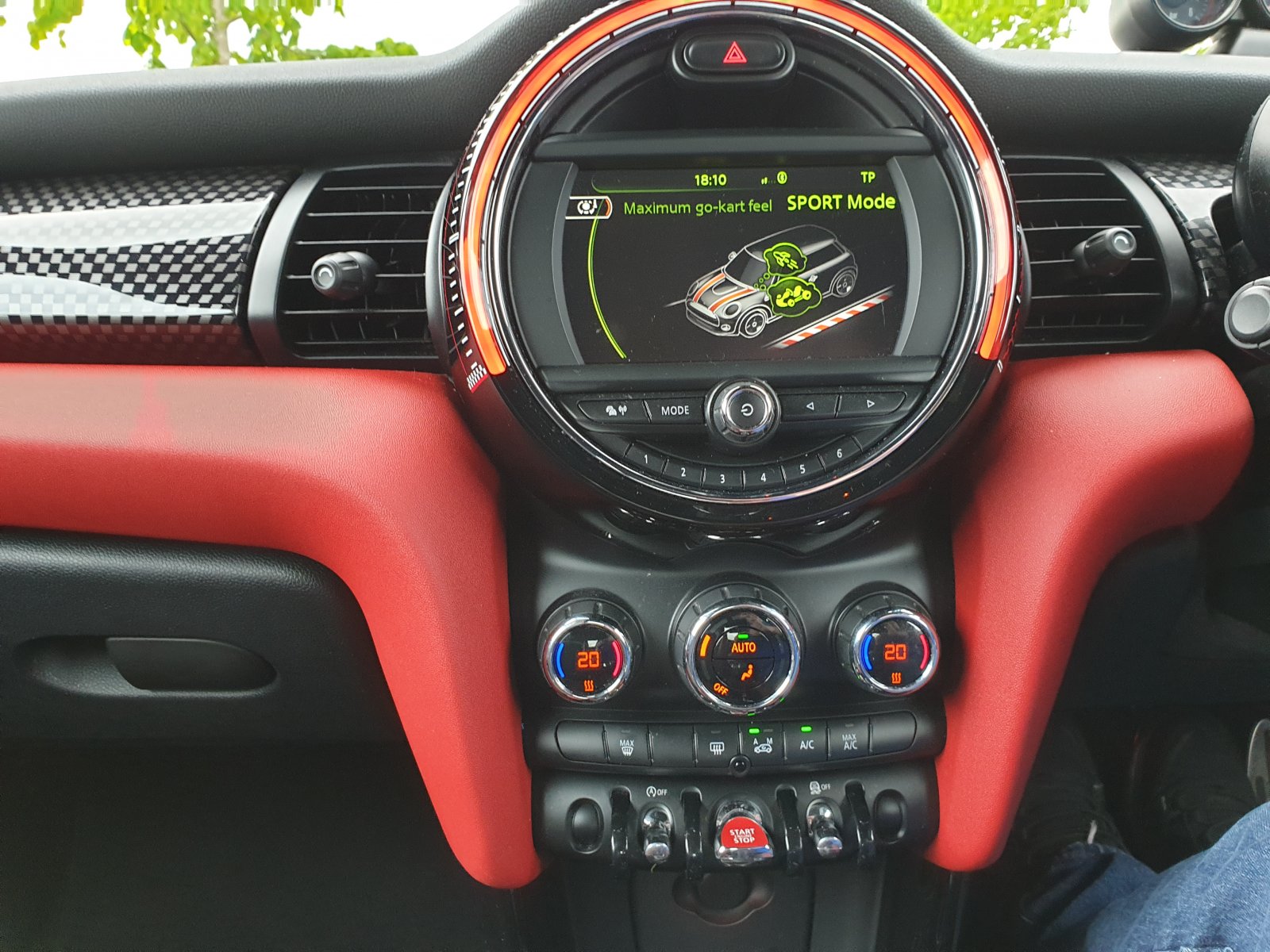 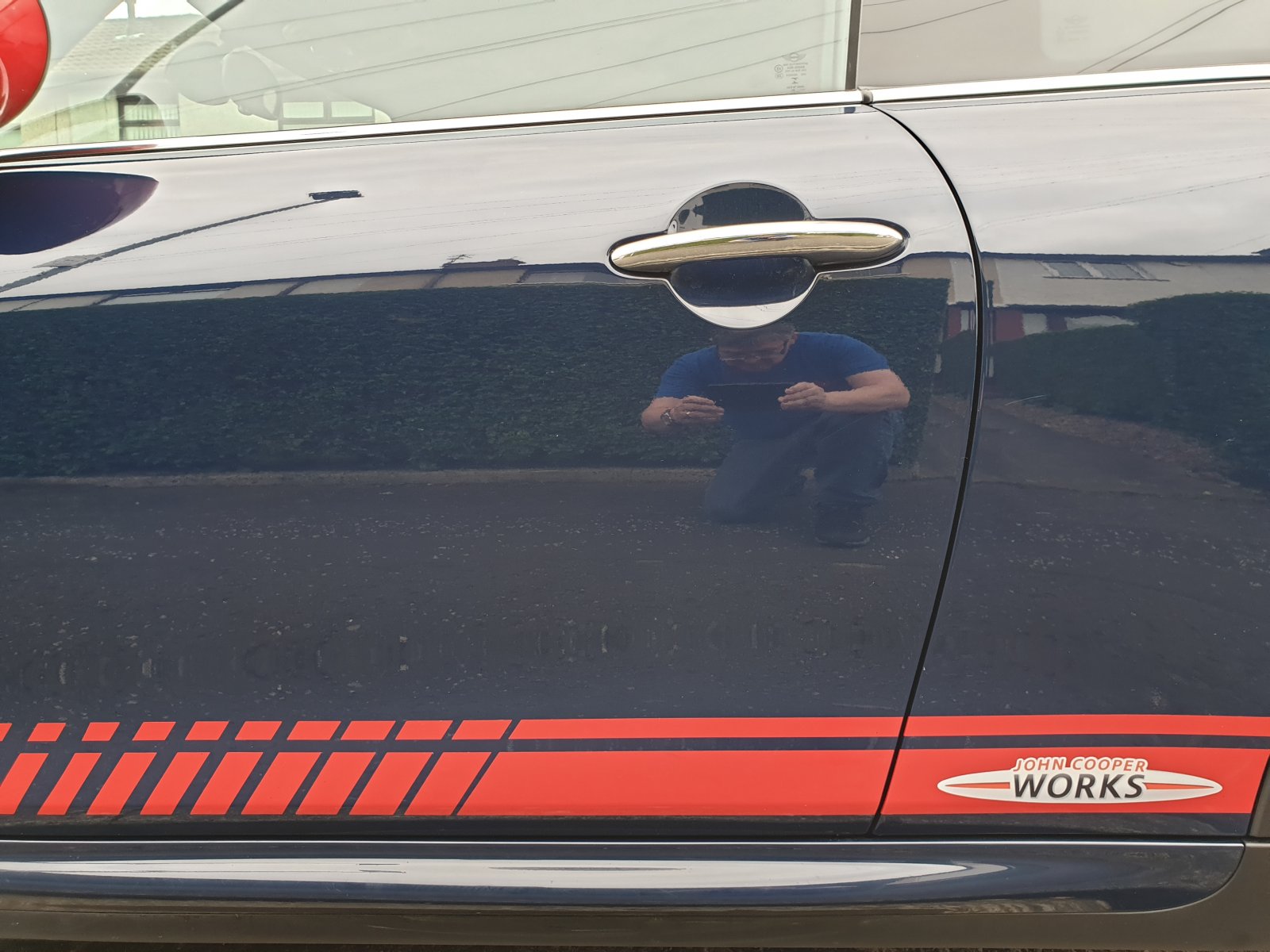 I have a 30 year old Eunos Roadster that I have owned for 23 years which I am very fond of. It's in for restoration at the moment so was looking for cheap Mini's sub £1000 for me as a temp car and my wife accidently clicked on this one on Usedcars NI and decided to test drive..... and
rmsmotoring.com