You are at:Home»Rallying»Ulster National Rally National and Historic
By Graham Baalham-Curry on March 11, 2022
Tweet

Last November saw the running of the Modern Tyre Service Ulster Rally and although we have brought you a report from the main event we didn’t touch on the national and historic categories that run alongside the International rally.

A glitch in the Matrix of the results website prevented me from assessing the finishers easily, but before Christmas this was resolved and I am now getting the chance to sit down and see what who the hard chargers were.

A veteran of Irish rallying, Garry Jennings took the top spot in his Ford Fiesta R5, navigated as usual by Rory Kennedy. It wasn’t a walk in the park however, as Stuart Biggerstaff and Anthony Nestor in a recently acquired and similar spec Fiesta, grabbed the bull by the horns and pushed hard to finish less than 25 seconds behind the winners. 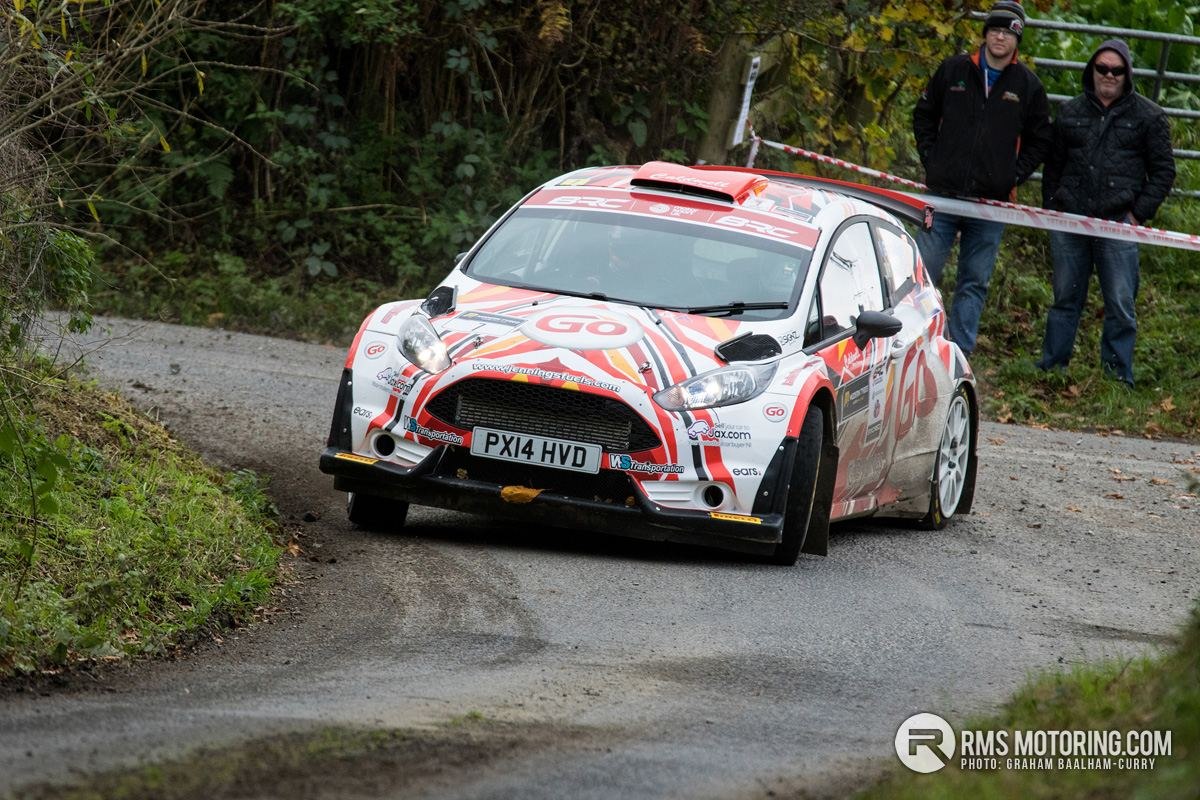 With no other four-wheel-drive national event contenders able to match the pace of Garry and Stuart, it was up to the two-wheel-drive contenders to place their balls on the line, and my goodness what sights and sounds followed.

A battle royale was had between Jason Black, navigated by Karl Eagan in their Toyota Starlet and Martin Toner, navigated by Kyle Diffin in their BMW 1M, with around 30 seconds splitting them at the end of the event.

Reminiscent of the 1990s TV adverts, “The car in front is a Toyota,” is a saying that reverberated to the delight of a hard charging Jason Black who battled to third overall. 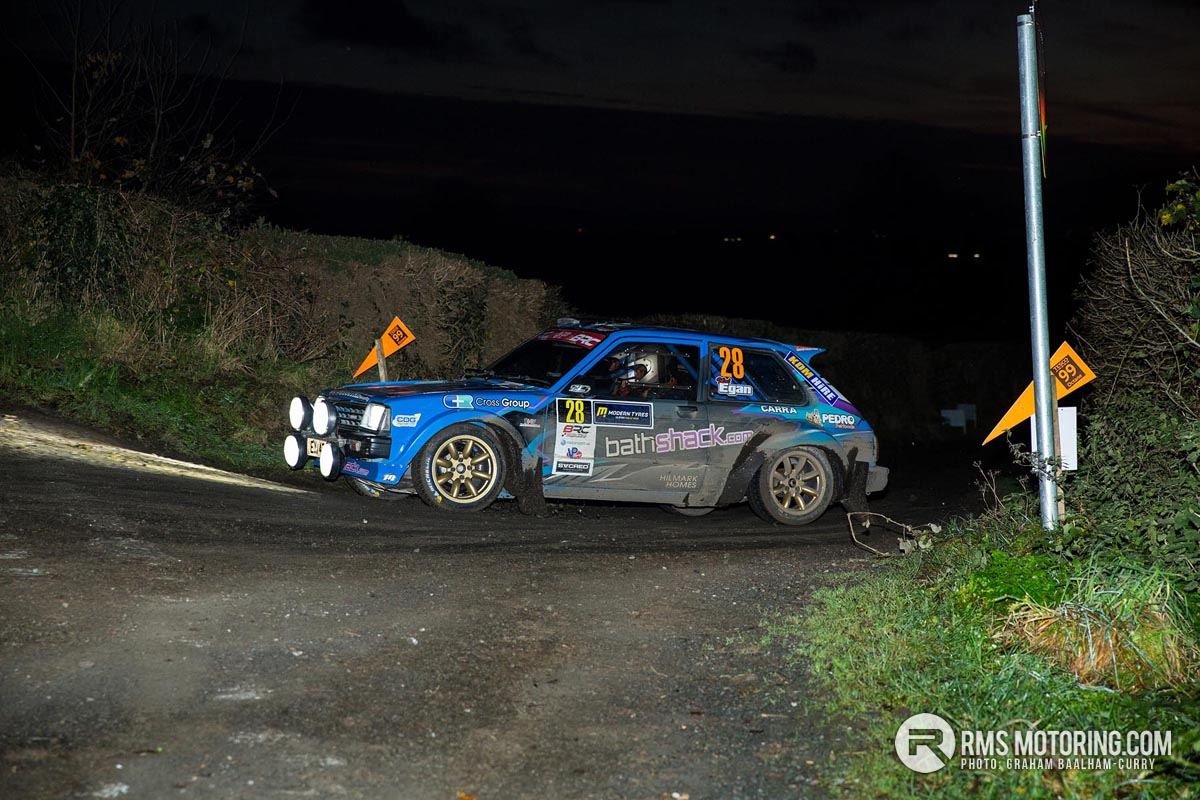 Toner finished fourth ahead of a brace of R5 cars of Joe Hegarty (Fiesta) and John Stone (Polo), whilst Donall Sweeney, John Devlin and Oliver Benton, all driving Ford Escort MkII’s kept those around them on their toes.

The historic event saw six finishers with David Armstrong navigated by Ashley Trimble in there Ford Escort MarkII RS taking the overall win. Donagh Kelly and Kevin Flanagan finishing 23.5 seconds behind in their BMW M3, a car that without doubt was the star of the whole event.

A further two and a half minutes behind the leading pair was the third overall crew of Richard Hall and Declan Campbell in a Ford Escort RS1800. 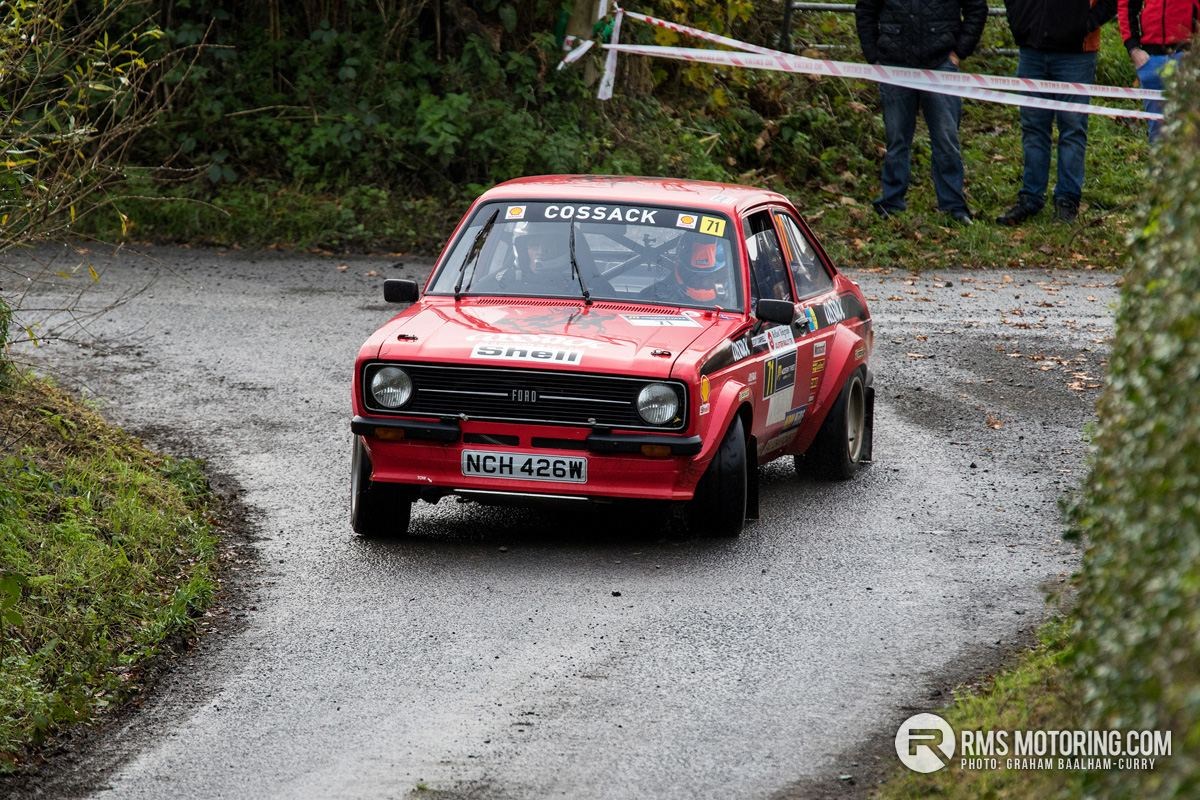 Summing up the 2021 Modern Tyres Ulster Rally, Event Director Richard Swanston paid tribute to all those who made it possible. “I’m so proud of the team who put this event together and created such an amazing day of competition. The tough stages delivered thrills and spills but, ultimately, produced a worthy winner,” he said. “Thanks to all the volunteers who came out to make the event a success, and thanks also to all our sponsors who supported the event.”

Stephen Shaw, from title sponsor Modern Tyres, added: “Full credit to Richard and his team for organising and running a fantastic event. We are delighted with the coverage and it is great to get so much positive feedback on our new Newry facility. Congratulations to all crews and in particular Matt Edwards and William Creighton on winning their respective British Rally Championships titles. Thanks to everyone involved in making it such as success.”

For a full list of results and class winners, please visit www.ulsterrally.com