First launched in 1999 the Honda HR-V looked like the offspring of a hearse and an off-road vehicle after a one night stand, especially in three-door guise.

Despite looking like it could take on a plateau whilst delivering bread, ground clearance wasn’t anything worth talking about. Self named by Honda as the ‘Joy Machine’ it soon became a rival to the Land Rover Freelander, Toyota RAV4 and Suzuki Jimny.

It was well built and reliable, available in two or four-wheel-drive, and still looks pretty funky today. A neighbour of mine actually has one, and it always catches my eye.

The HR-V disappeared from market for a decade, returning in 2015 with a model that was in no way connected to its predecessor, other than in name.

At a time when crossover SUV’s were booming, it made sense for Honda to reintroduce this model to compete against the likes of the Renault Kadjar, Mazda CX-30 and Nissan Qashqai.

It was practical, spacious and like its sibling, the Honda Civic, offered styling that was somewhat different to the norm. 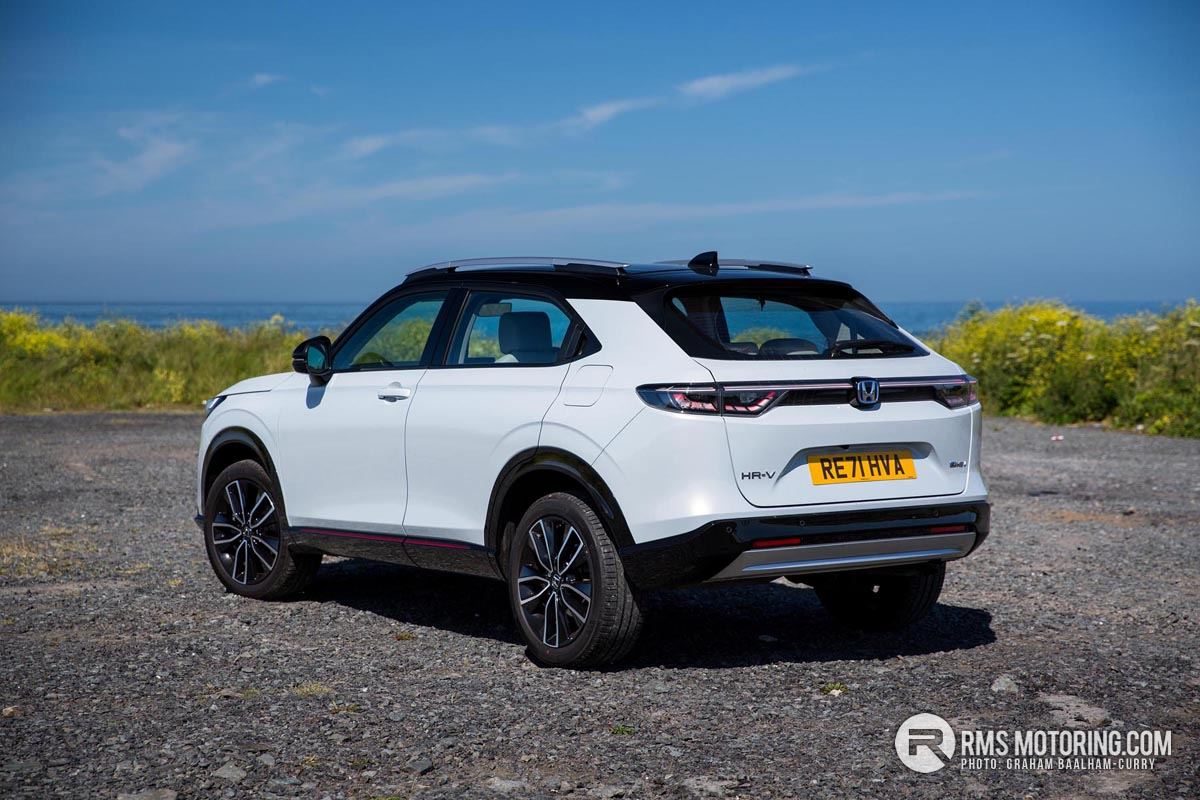 Honda’s third-generation HR-V was launched in 2021, and with a market now saturated in this type of vehicle, the model tested and pictured is more of a direct rival to smaller SUV’s such as the Ford Puma, Nissan Juke and Volkswagen T-Roc.

It is slightly bigger than them all, but not big enough to compete with the more family Kia Sportage of Ford Kuga. Honda has the CR-V for that job.

Depending on trim selected, there are a total of six exterior paint finishes, with five contrasting two-tone options. Each trim is fitted with different upholstery, helping differentiate them. Optional packs include a sport pack, obscura black pack, ilmenite titanium pack, cargo pack and illumination pack. 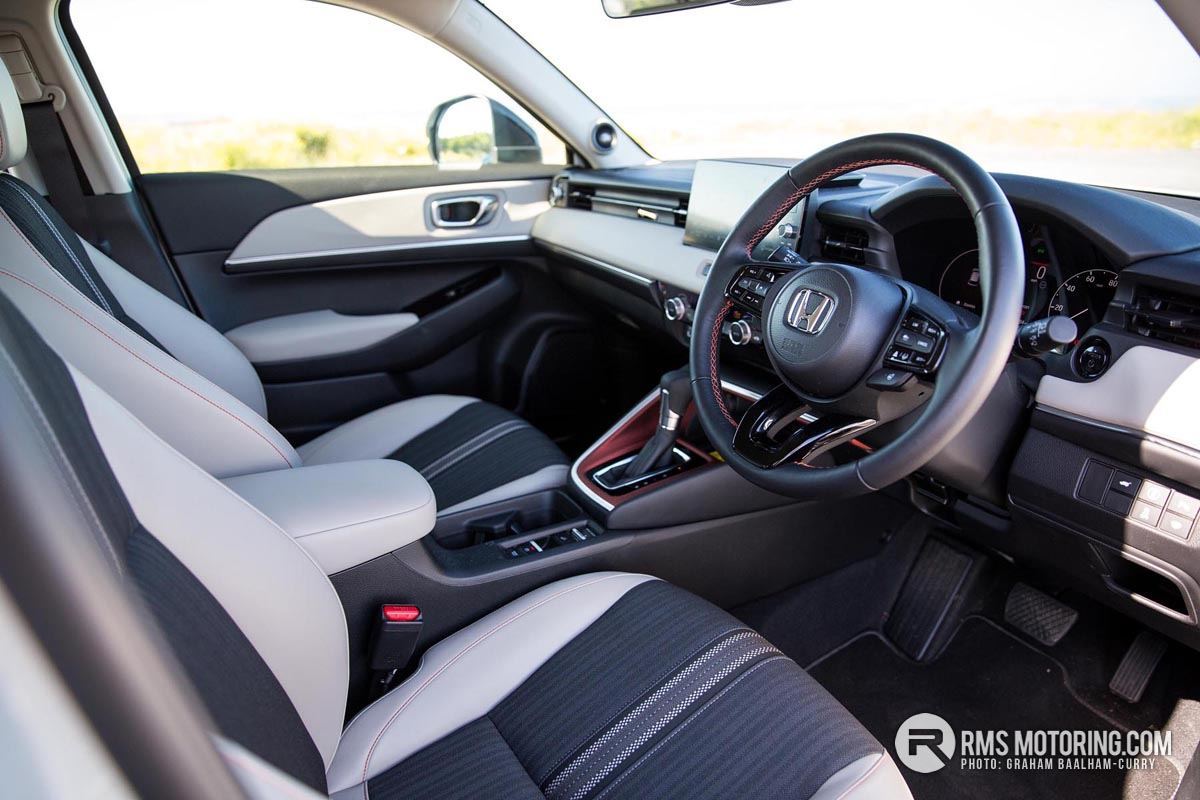 With just one engine and gearbox available, Honda keeps things simple with this latest HR-V. 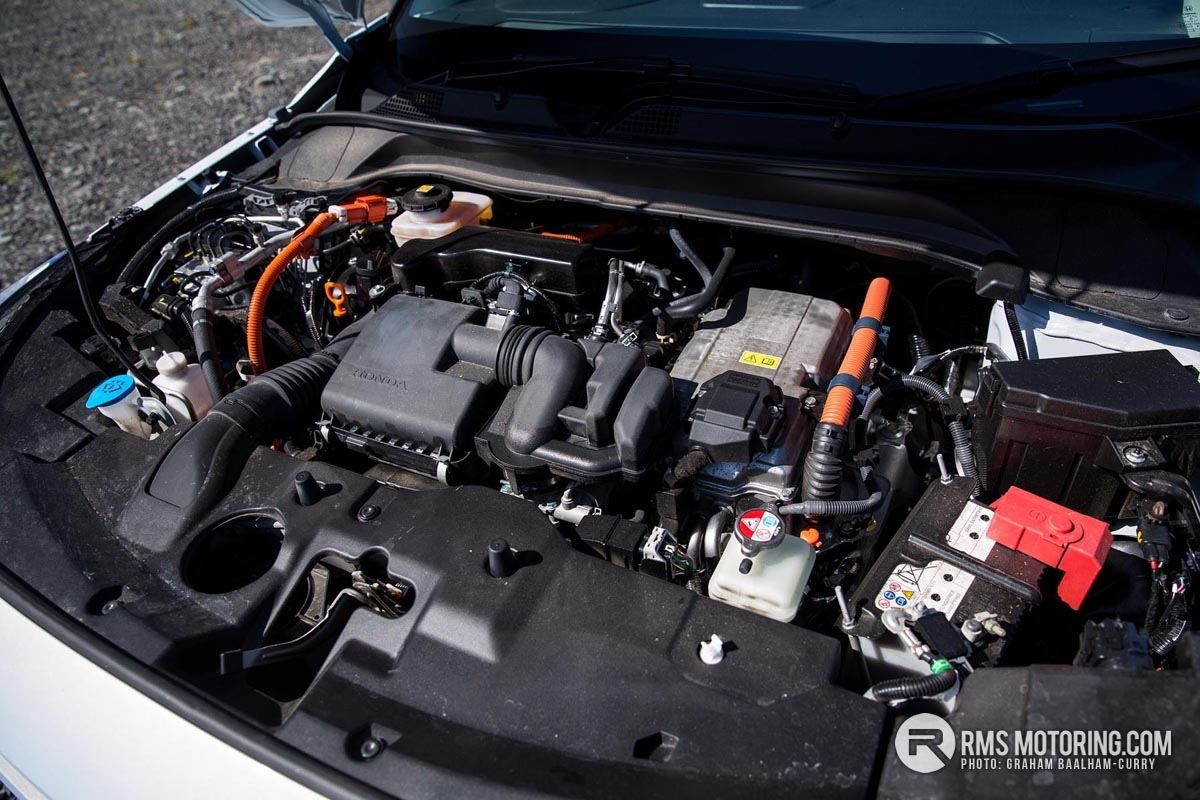 Powered by a 1.5-litre i-MMD petrol engine which is combined with a full hybrid battery system and paired with a CVT automatic transmission, the HR-V produces a combined output of 131PS with 253Nm of torque.

The traffic light dash to 62 mph achievable in 10.6 seconds, a top speed of a 106 mph can be expected along with a claimed combined economy of 52.3 mpg. Real-world figures aren’t far off, as I was returning 50 mpg during my week with this car.

It always takes me a while to settle into the mannerisms of a CVT ‘box, and the one fitted to this Honda is no different. Brilliant around town, they tend to work the engine hard when accelerating on the motorway when things become a little noisy.

Inside the HR-V offers plenty of room and comfort, with a quality feel. Its high seating position aids the impression of being in a vehicle much larger. If you have a need to carry a lot of luggage on a regular basis than you would be best moving up to the larger CR-V, as the HR-V doesn’t offer a great deal in the way of boot storage space.