So with moving house and the addition of a detatched garage that CANNOT become a half laundy room, I was on the lookout for a bit of a toy. I had a few criteria in mind:

- it had to be "reasonably" practical - in that I can take my kid in it without him dodging death
- had to be special enough that it wasnt just another car (i.e. my E36 M3 felt like a car, not a toy)
- had to be a project of course, no fun without getting the spanners out
- had to be fairly cheap but still look cool

Having owned an Elise in the past I knew they were a halfway house between a kitcar and a real car. Elises are now stupid money and really need a K20 to make them "go". A VX220 Turbo is a viable alternative. 200+ bhp in effectively the same chassis but like the Elise they are heavy money (12k +).

So, me being me looks for the cheapest possible elise/vx type car I can find. The unloved 2.2 NA VX220. 150bhp of finest custard skin pulling. 150bhp is lame these days with my daily (the Cupra) having twice that.

Its not awful. And hold on again, because unlike the boosty turbo that some people have issues with the NA can be supercharged for fairly humble money (£2k ish if you scrape the bits up). Then youre into reliable 220-250bhp territory with some bolt on mods and an ECU flash.

But anyway back to the car itself, Gumtrees first result in the sort from Price Low-High and haggled down again its a reasonable 7 grands worth. Off on saturday to pick it up from its garaged nest and hoon cross country over Scotland to the boat in the usual timed to the minute dash. 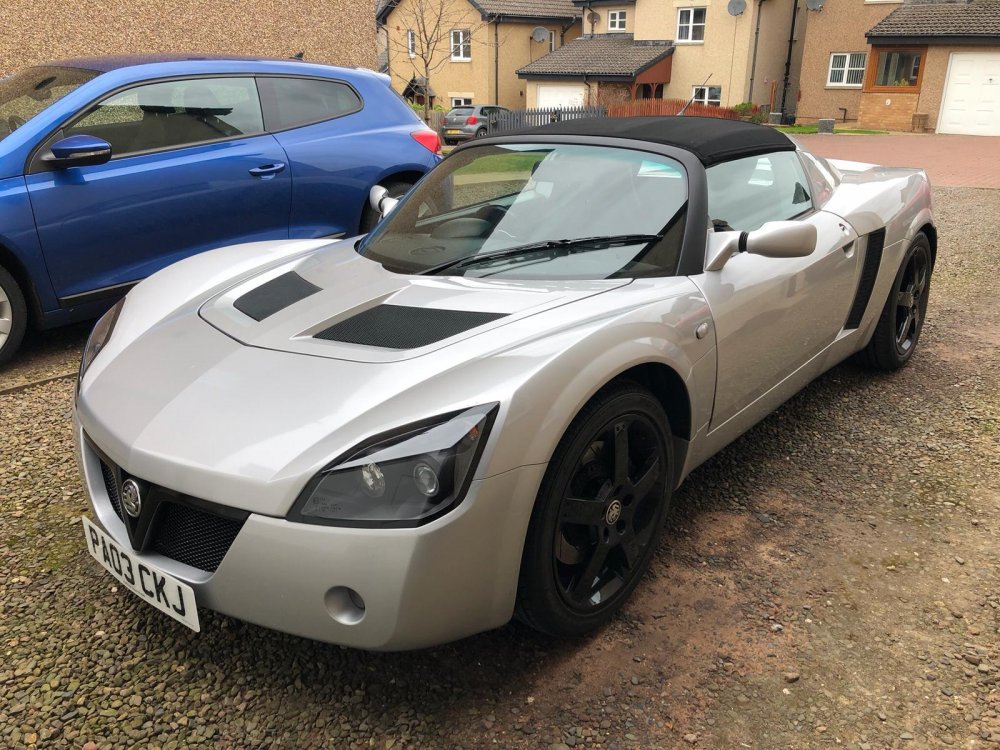 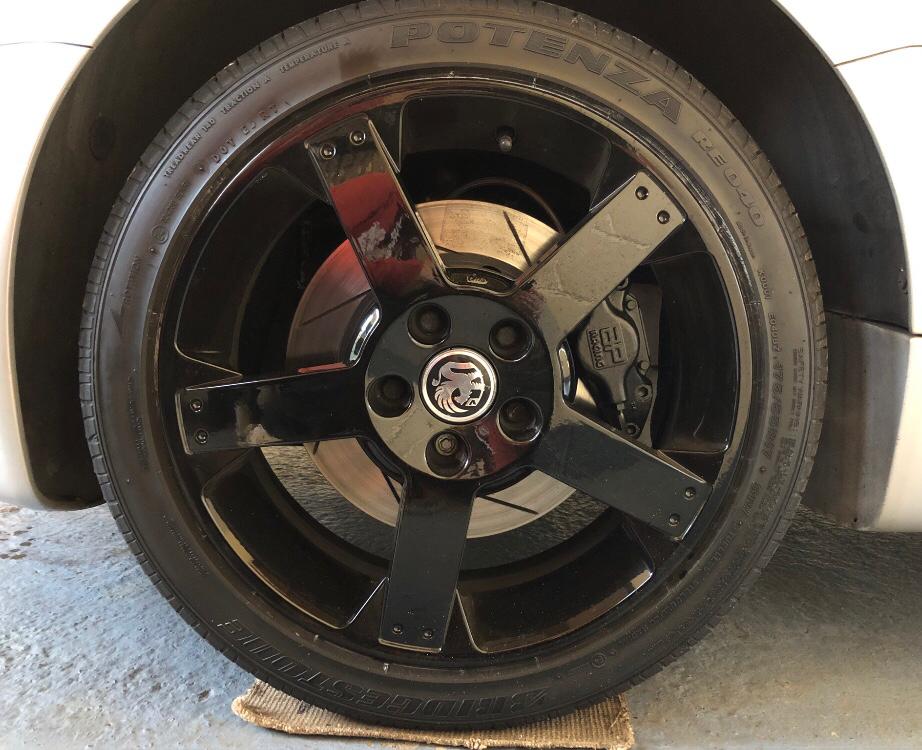 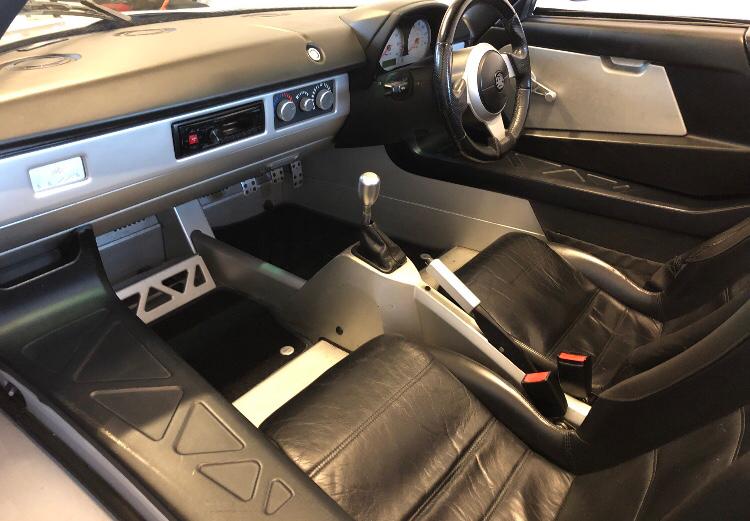 Always really liked the VX220 and I honestly cant remember the last time I seen one. Nice choice!

Awesome! Haven't seen one of those in years!

Fella I bought an Alfa off in Huntingdon had a yellow one of these tucked away.
If it hadn't of been for the brake refurb he was doing would have got a run out in it. Always thought they looked the part.

Great buy, and I think they look brill in that colour over some of the others available. 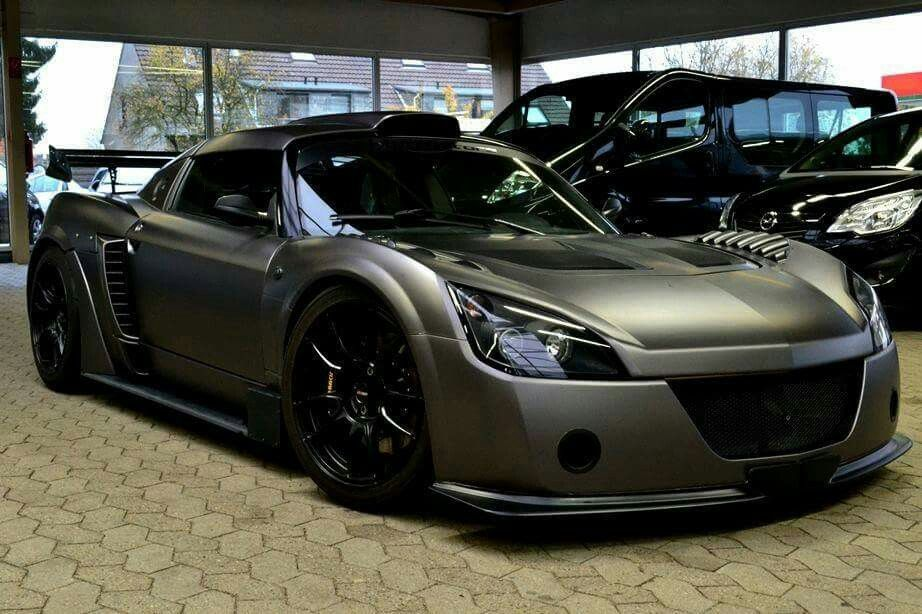 I didnt either to be fair lol

Brilliant, don’t see many about at all now! Will be a class weekend car

Still see a blue one round Belfast fairly often at commuter time.

Someone else on here has/had one for a long time too.

Very nice. Don't see many about now so good choice.

easy enough to work on and get bits for

good luck with it

One would tempt me too at some point

Looks like a similar sill to the exige s3! Is it an easy in and out? Lovely car btw

Can't wait to see it.

Cossers said:
Looks like a similar sill to the exige s3! Is it an easy in and out? Lovely car btw
Click to expand...

Location
Wherever I lay my hat...

Awesome, a car I'll definitely own at some point. Had a drive in the turbo one a few years back and have loved them since.

Brilliant choice as a weekend car and that kit on the one @Gaz linked is phenomenal looking!

Hope the golden ball is out as it’s tapps aff to cairnryan.
You must log in or register to reply here.

Our 500 adventure comes to an end, hope you enjoy the read...