On the RMS Blog: Your car today will be a Nissan Juke.

Not a sentence a car enthusiast longs to hear.

But if you were interested we have some fun cars for a special discounted rate. There are lots of 2016 Mustangs available.

Thats more like it. (Read the Full Article Here) 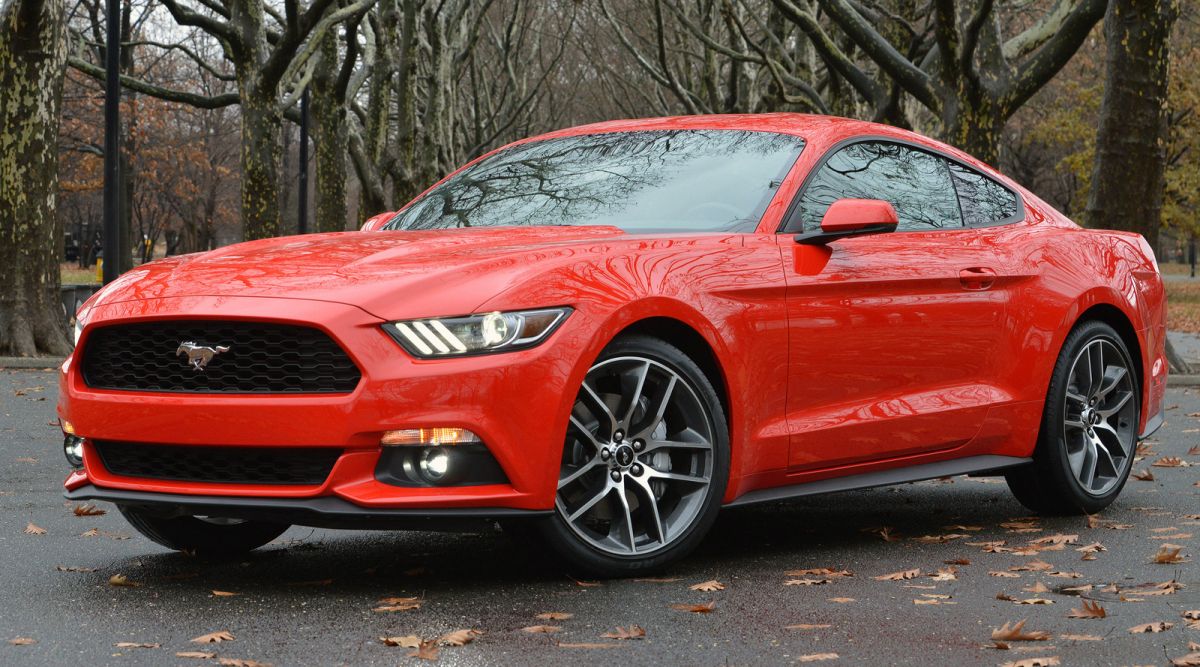 Good write up, I saw a dark blue / purple mustang a few days ago, it didn`t do anything for me but in red it may have made a different impression.

David.S said:
Good write up, I saw a dark blue / purple mustang a few days ago, it didn`t do anything for me but in red it may have made a different impression.
Click to expand...

i thought the smae about a red one i saw

Of all the muscle cars I saw in the states, the new Mustang GT was the only one that had that V8 growl at average speeds or sitting at the lights. The comparative Dodges and Chevys were very quiet, something I wouldn't want in a muscle car.

If I was working from home or had a very short commute, I would be tempted by one of those. As it stands though, reading Conor's piece has made me realise something. If it's a foot longer than an E92, then it won't fit in my driveway and allow the gates to be closed.

In my time over there, I drove a lot of USDM models and the dash of most was like a half wheelie bin with a steering wheel and buttons on it. Its nice to see a slight progression from that.

Been watching some videos of the new Shelby GT500.

Gaz said:
Been watching some videos of the new Shelby GT500.

Watched this guy track his the other day and silly title aside it was an entertaining watch, sound is just epic! 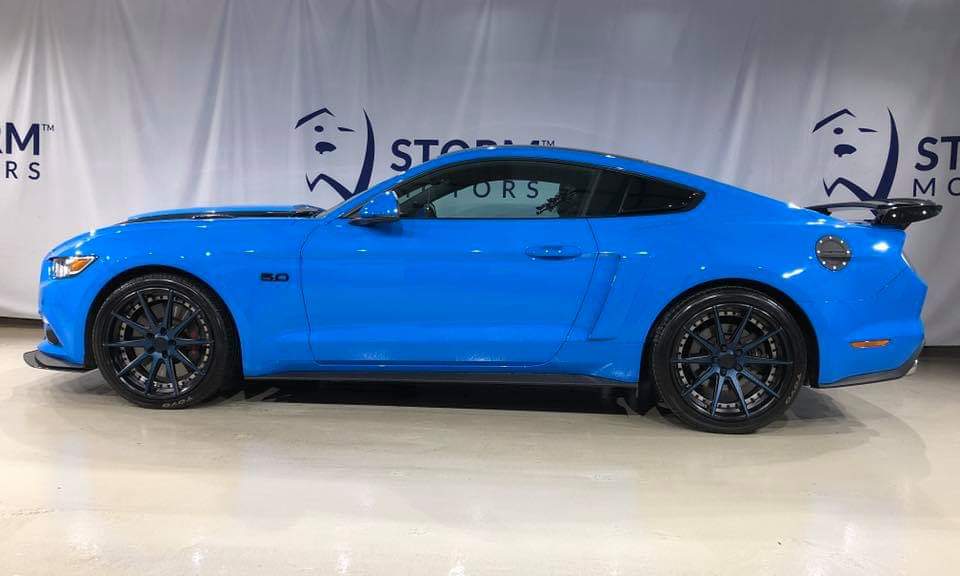 There is a green one around the Belmont Road fairly often that looks pretty striking.

Also, doesn't seem to have standard exhausts which helps.

I believe its this colour