Some of you will know my car history and think "what the hell?" as it's the last car you think I would buy. 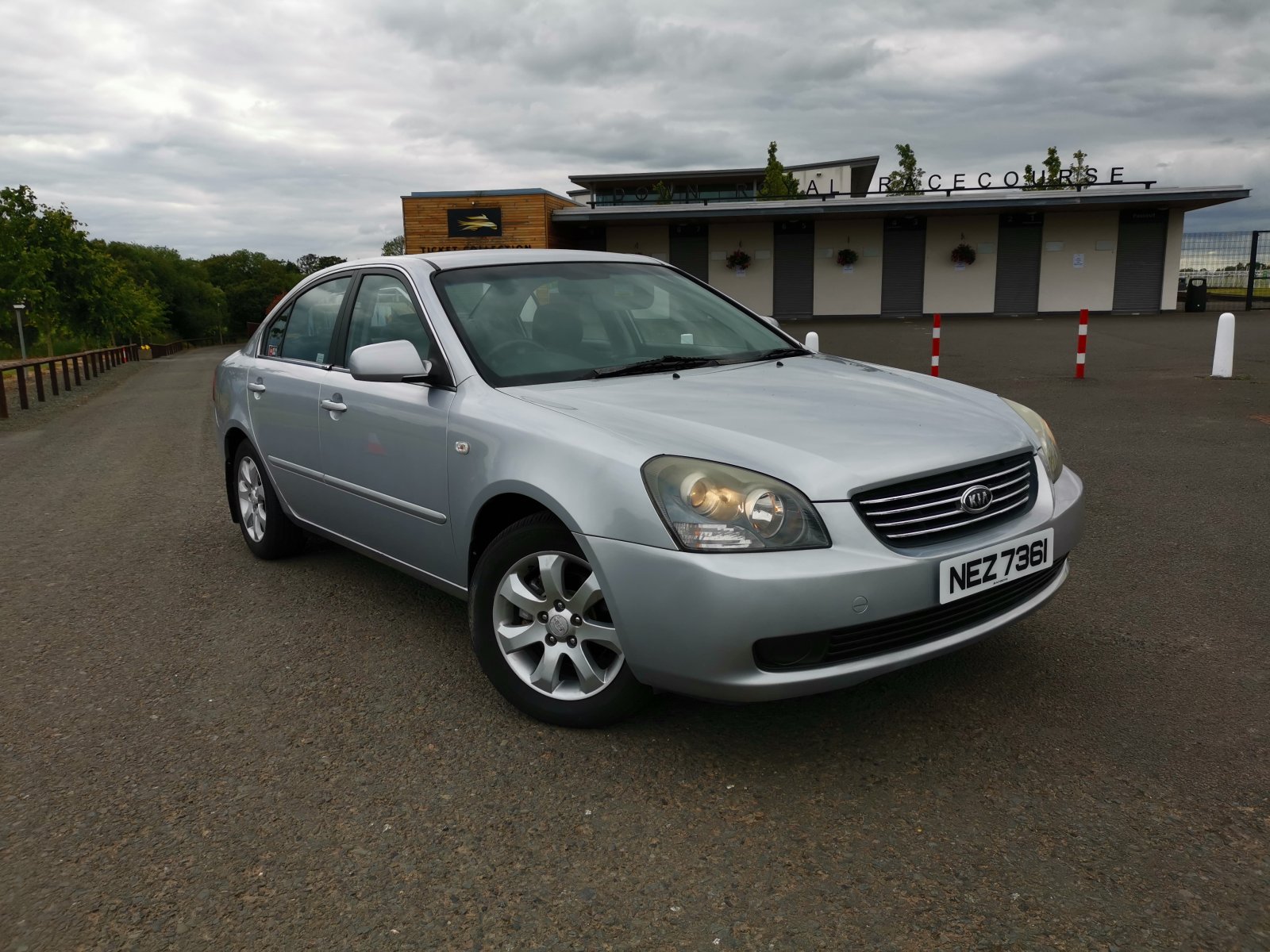 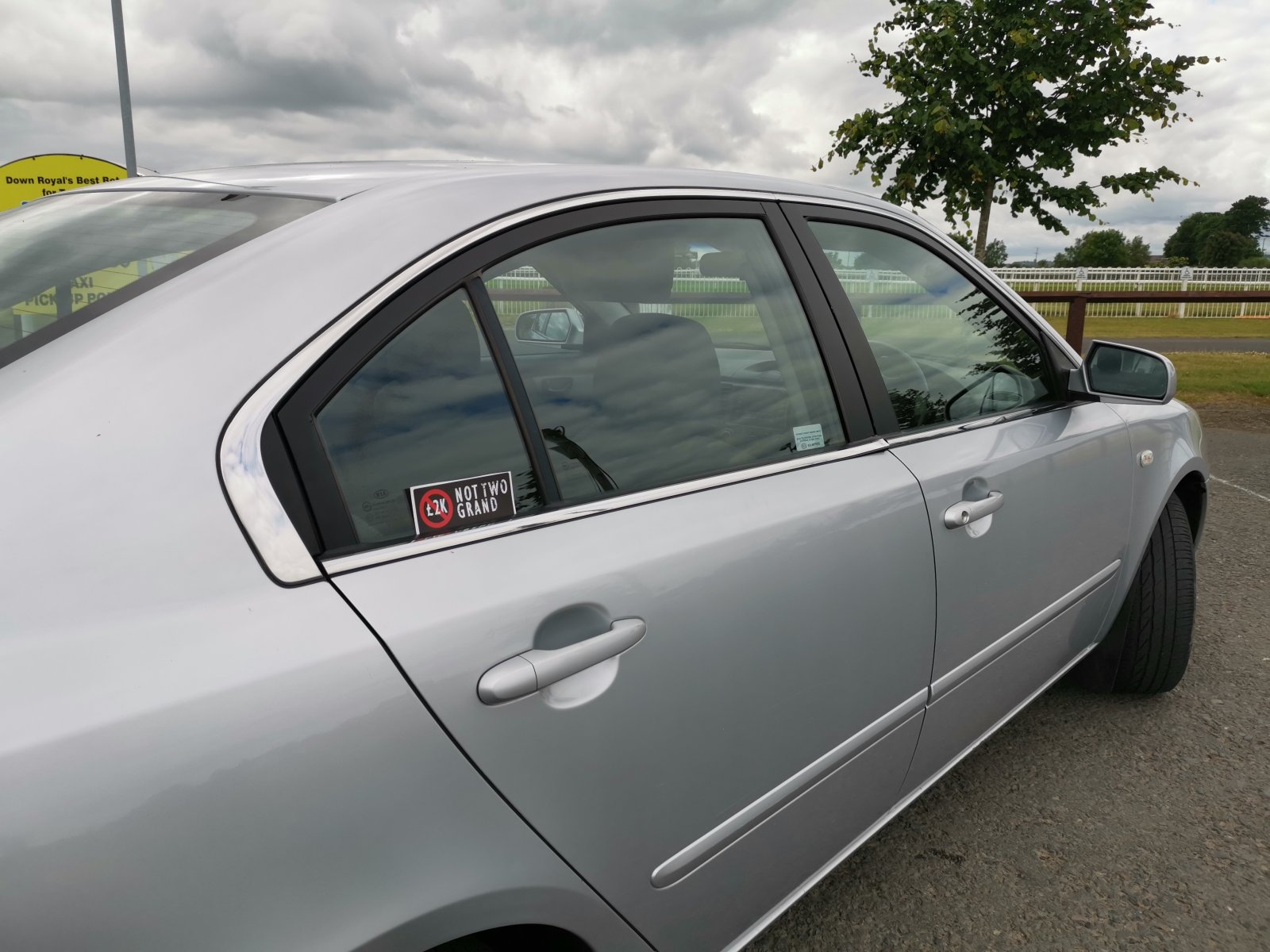 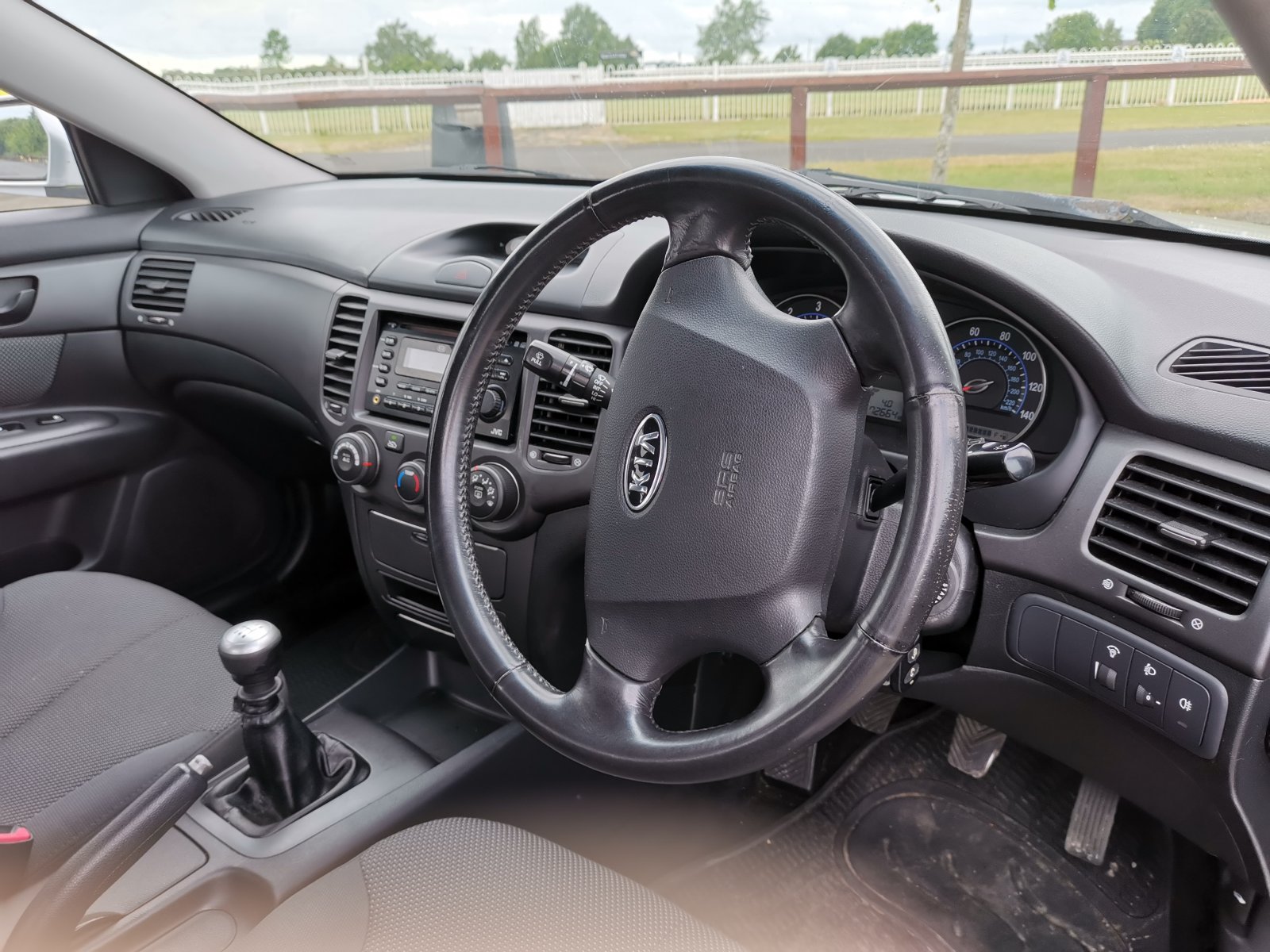 So with my car getting restored, the plan was to buy a cheap sub £2000 car to drive while this was happening, and over the winter when I SORN it. I wanted a cheap little coupe, and found a nice Volvo C30 that ticked all the boxes. But then my wife bought a JCW Mini which completely buggered up my plans.

So needed something bigger, but most sub-£2000 big cars out there were rough 200000 Mileage cars.

Had a moan on Twitter and luckily a friend of mine saw this and said he had this car, only 70000 miles which is nothing for a 2007 Diesel.

So bought it from him, and so far so good. Not the prettiest car in the world, but very comfy and big. And rare, only 200 left in the UK, but I think that's because nobody bought the things brand new

Was looking for a cheap old barge, and it ticked all the boxes. A suprisingly rare car too, less than 200 left in the UK appartently.
rmsmotoring.com

Looks grand, H2D. are the headlights yellowed? clean them up and nothing else needed IMO if it is just a runaround until yours is sorted

thomas_lad said:
Looks grand, H2D. are the headlights yellowed? clean them up and nothing else needed IMO if it is just a runaround until yours is sorted
Click to expand...

Aye they were, photos are a few weeks old, but when I was in getting it washed I mentioned it to the valeter if he had any recommendations for me how to sort them and he sanded them down for me for just an extra £5.

I also have replaced the worn centre caps off eBay for £8 and I have some lose trim on a rear door because of a missing screw, which is coming from Korea via Kia UK for only £1.82

Lol you just need to take a cheeky pic in the courtyard around the fountain with it now for the craic.. #KDMstance lol

Not the thread I was expecting to read going by the title after this week's events. Sets down swizzle.

Anyway, HTD, absolutely impossible to get a 'cheap runaround' with the crazy second hand market at the moment. Kia weren't exactly in their prime back nearly 15 years ago but no doubt you'll keep us apprised of how you get on.

DasÖuterRing said:
Lol you just need to take a cheeky pic in the courtyard around the fountain with it now for the craic.. #KDMstance lol
Click to expand... 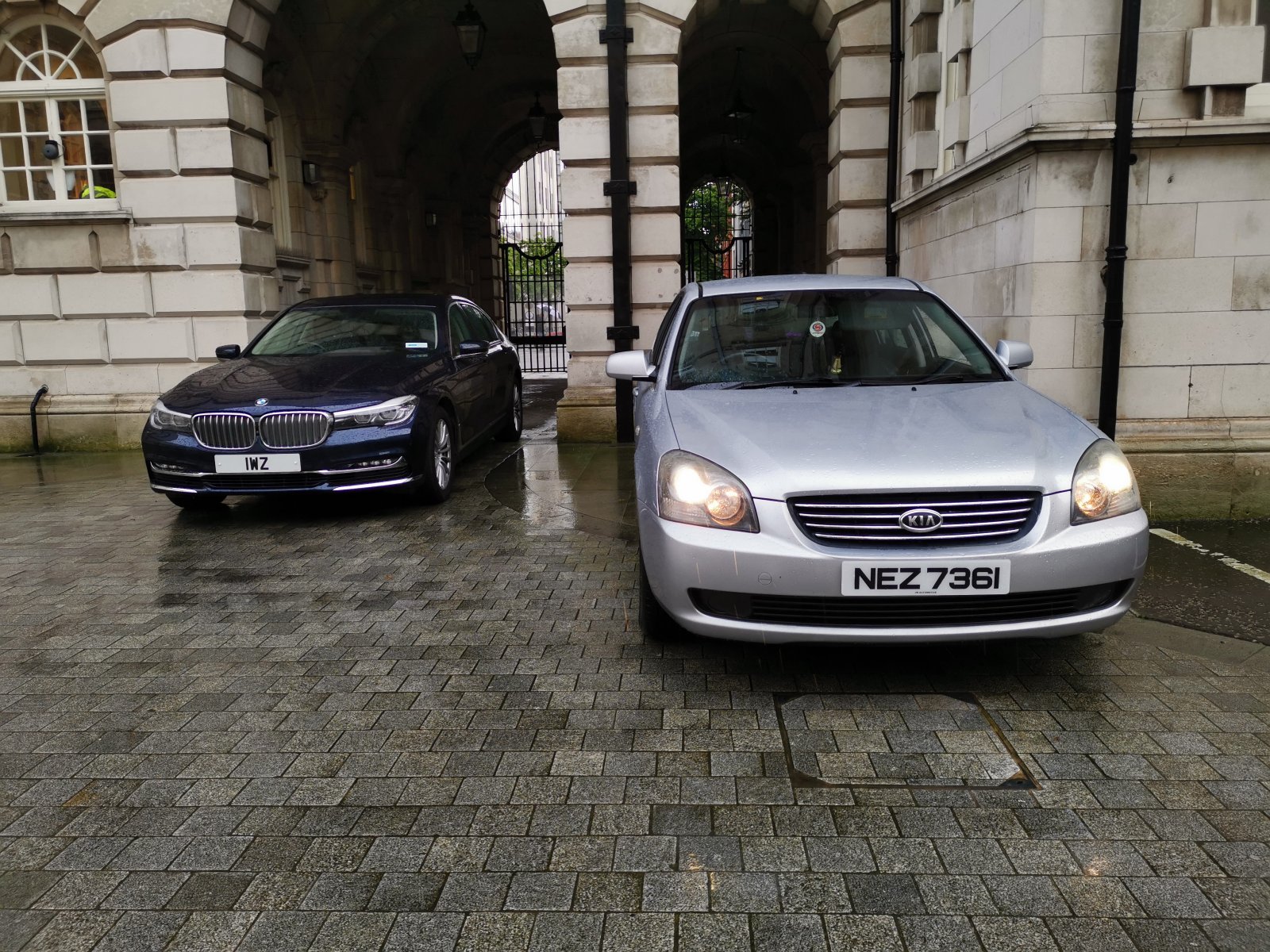 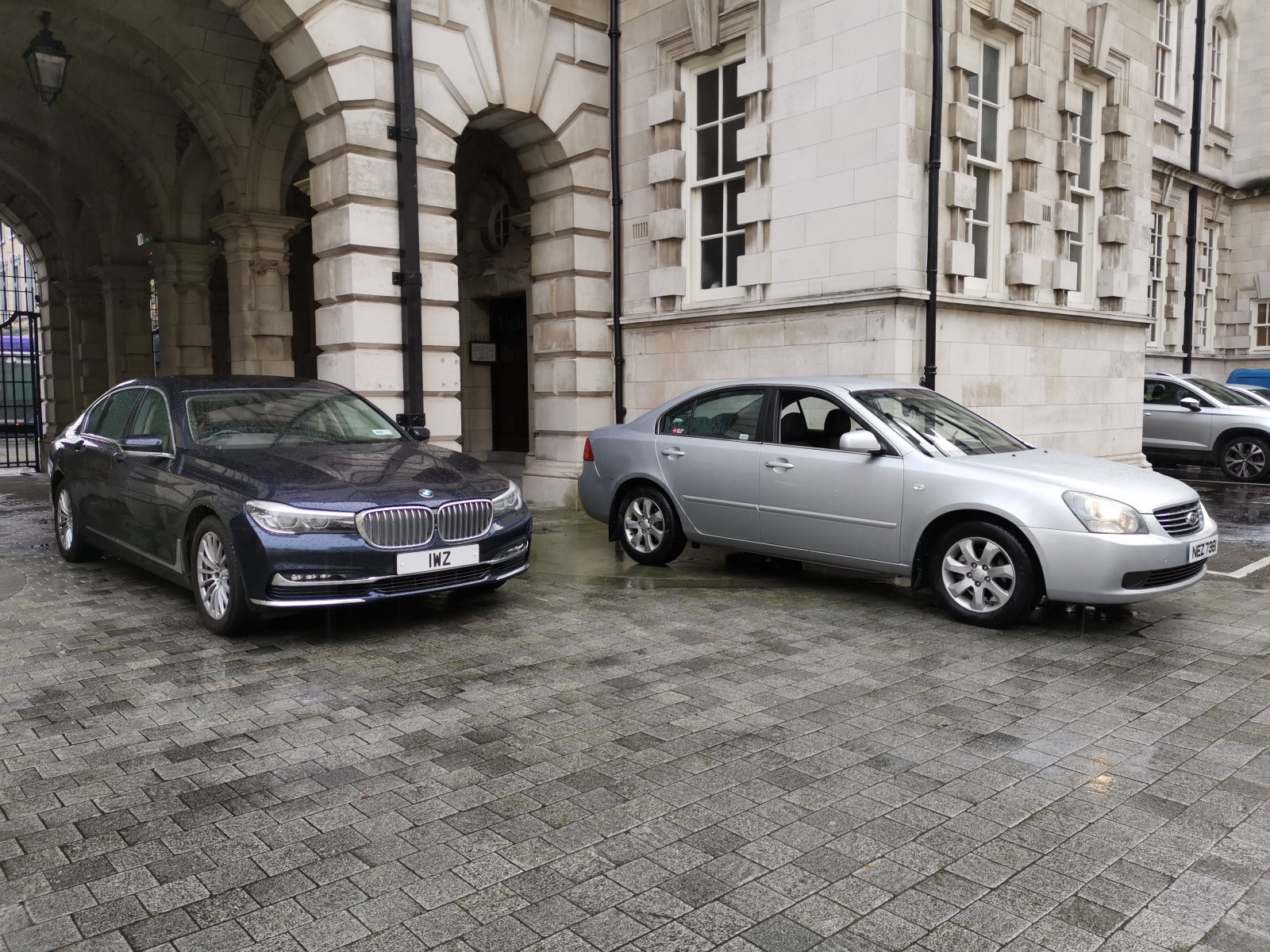 such a disappointing thread after such a promising title