I`ve owned this G60 for the best part of 7 years now. Alot of people may remember it from yesteryear.. I took the car off the road many years ago to do some light work to it but there never happened.. Two years ago i lifted it from a friends workshop
who was ment to sodablast the engine bay but this never happened.. One Sunday me and good mate collected the car and took it to his workshop.


How the car use to look. 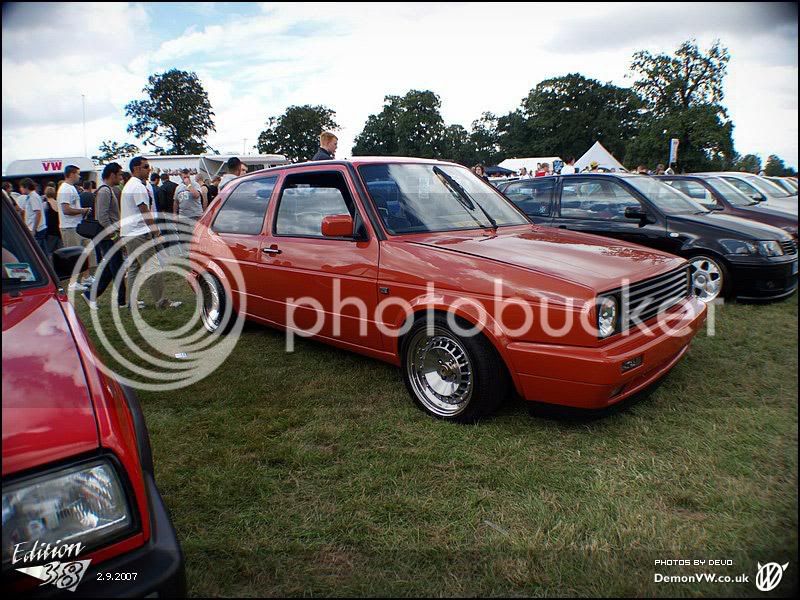 When we collected it.. 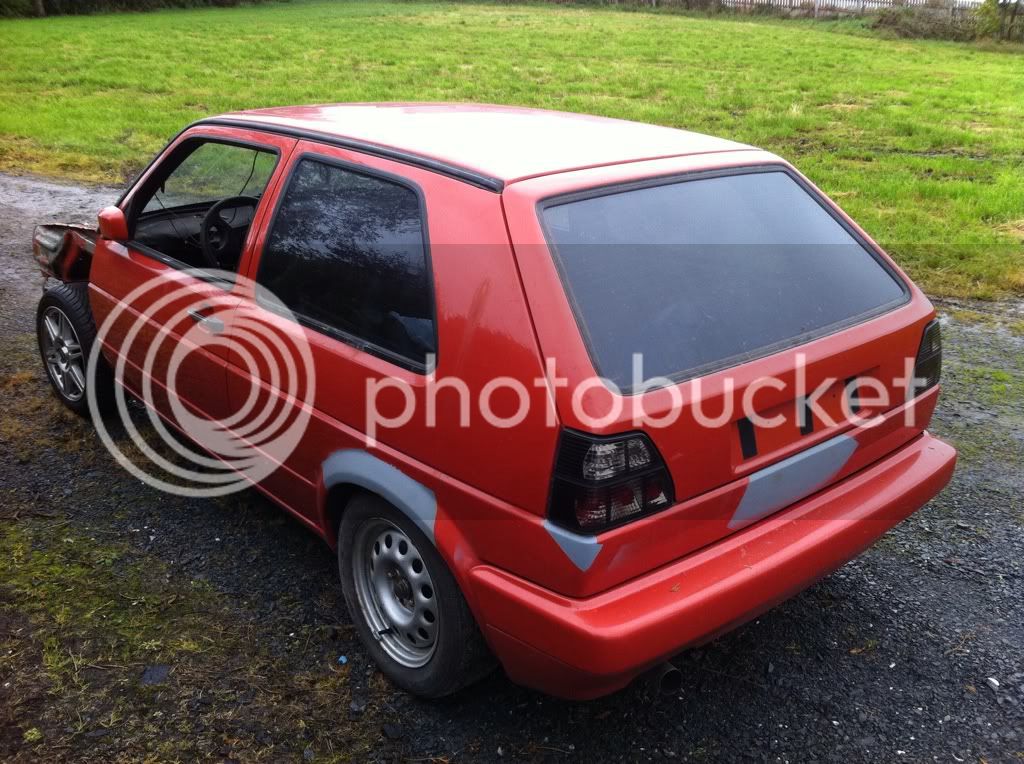 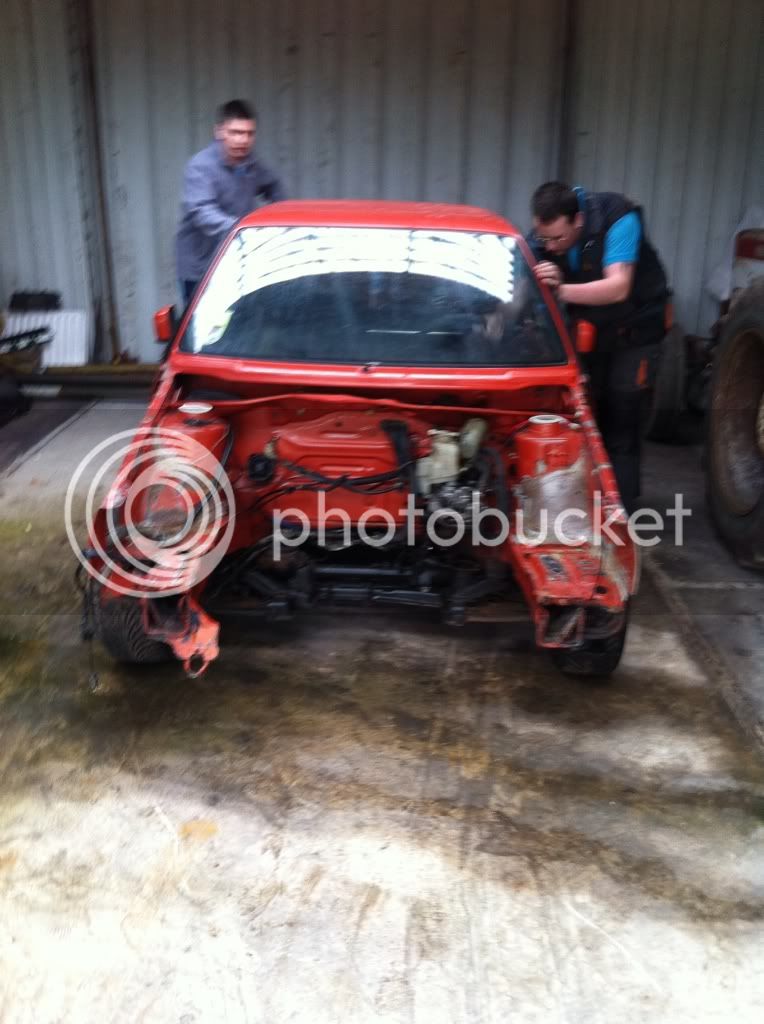 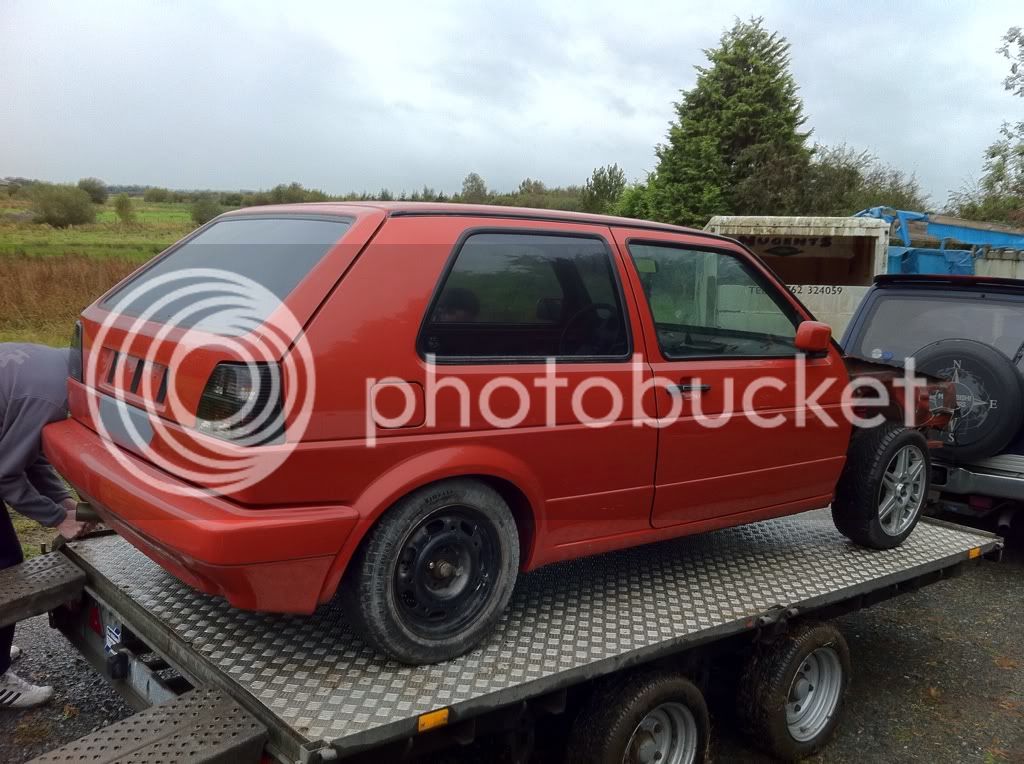 He then took into it one Monday night and get the bay ready for welding and smoothing. 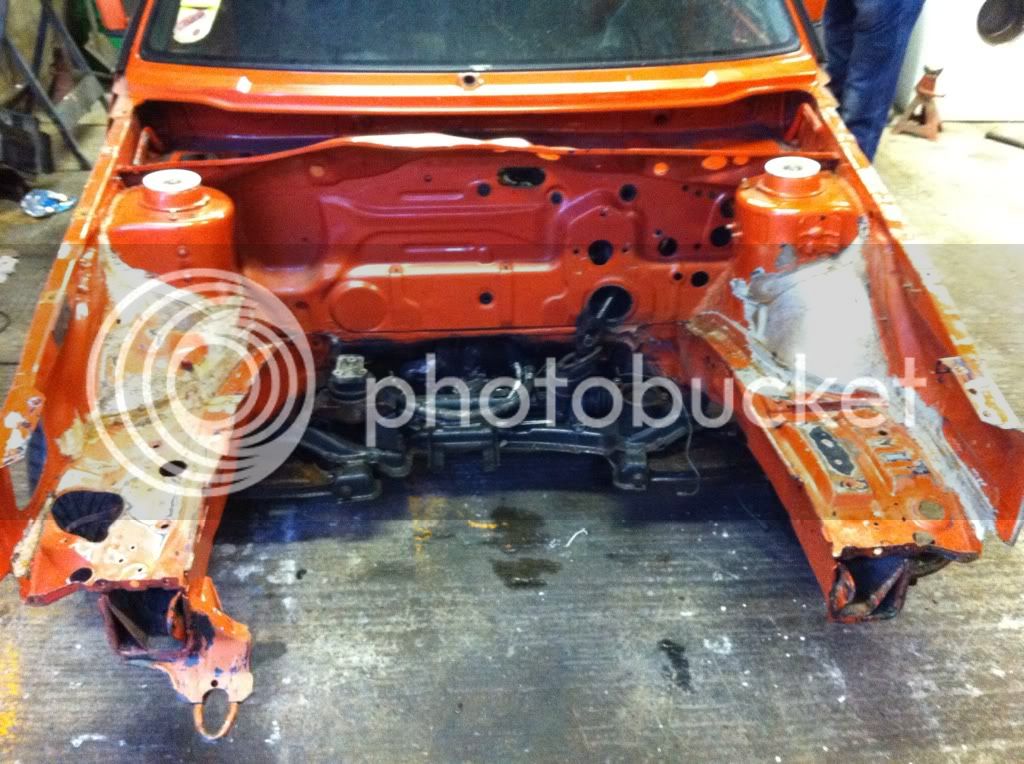 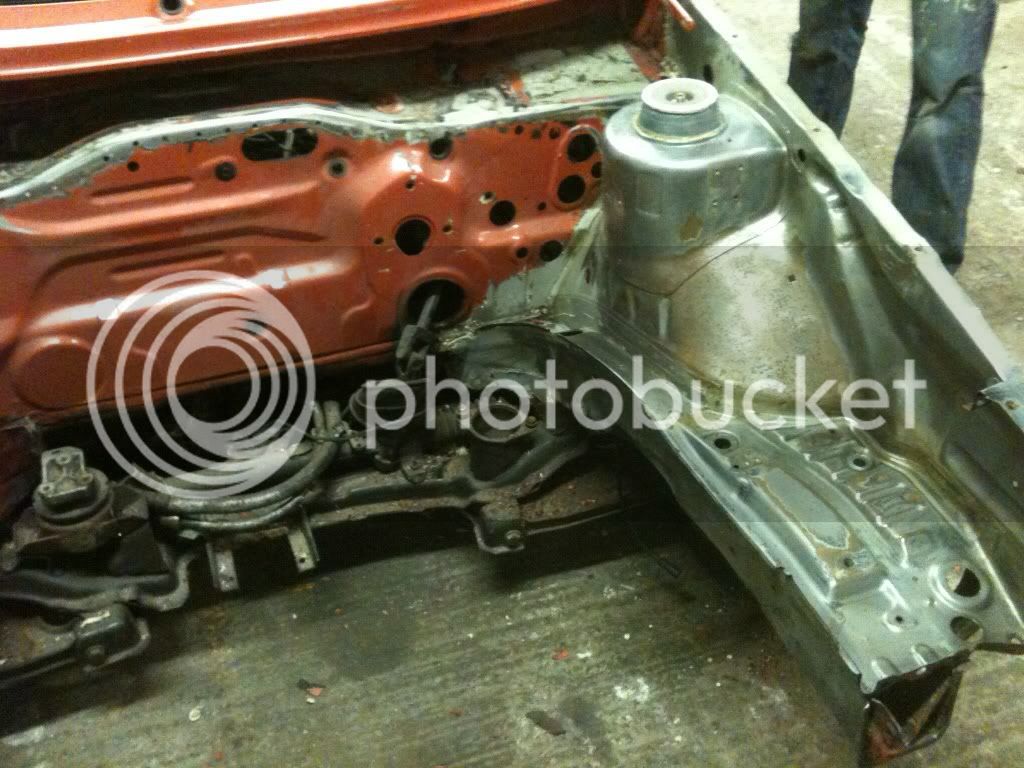 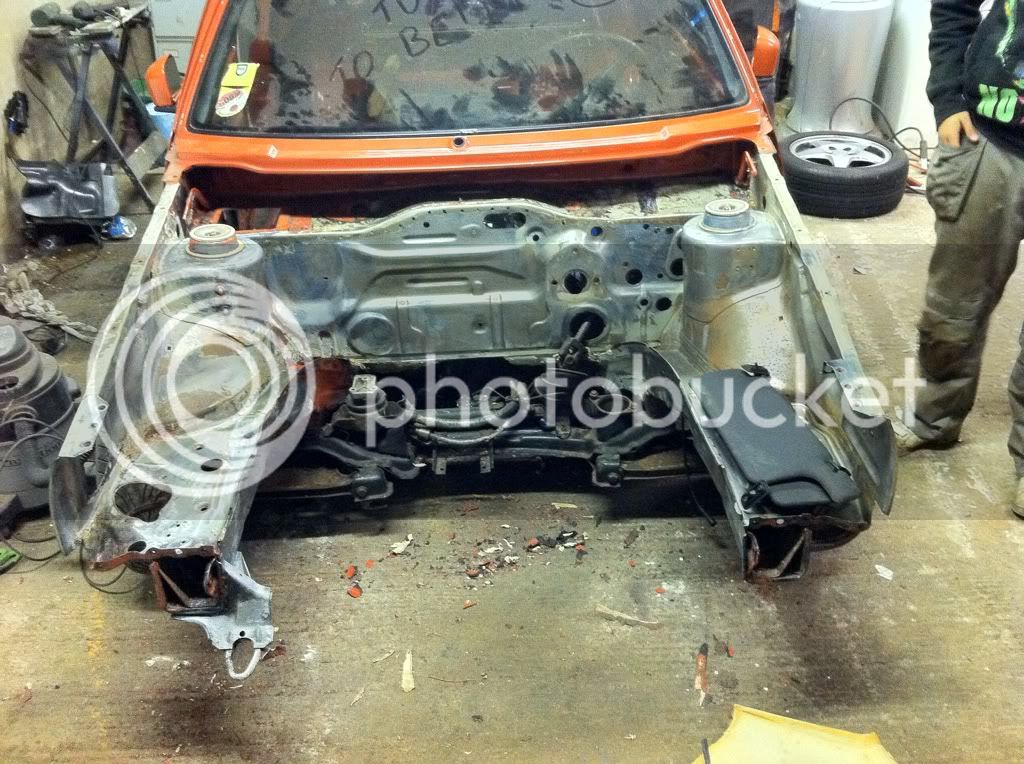 I will update with more pictures later.

Good to see this back Tufty ... loved this thing, remember being behind it on the way to Gosford park a few years back

What's the plans? Back to the way it was?

I sold everything todo with the G60 and decided to go buy an R32 engine i bought two of them be decided i wasnt going to run with the R32 so then sold them on and bought myself a VR6 engine. 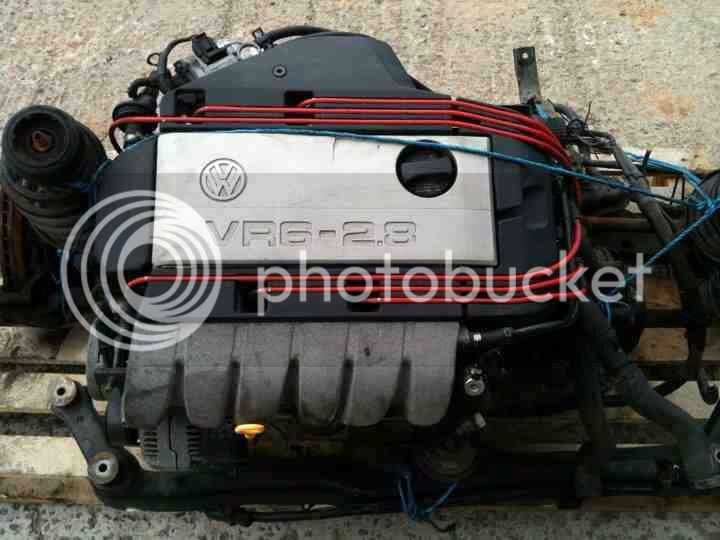 Next i wanted more power from the Vr so i invested some coin in a GT35 Turbo and a nice new intercooler just to kick start things. While i was getting all my engine bits sorted the car started to see some work around the bay. 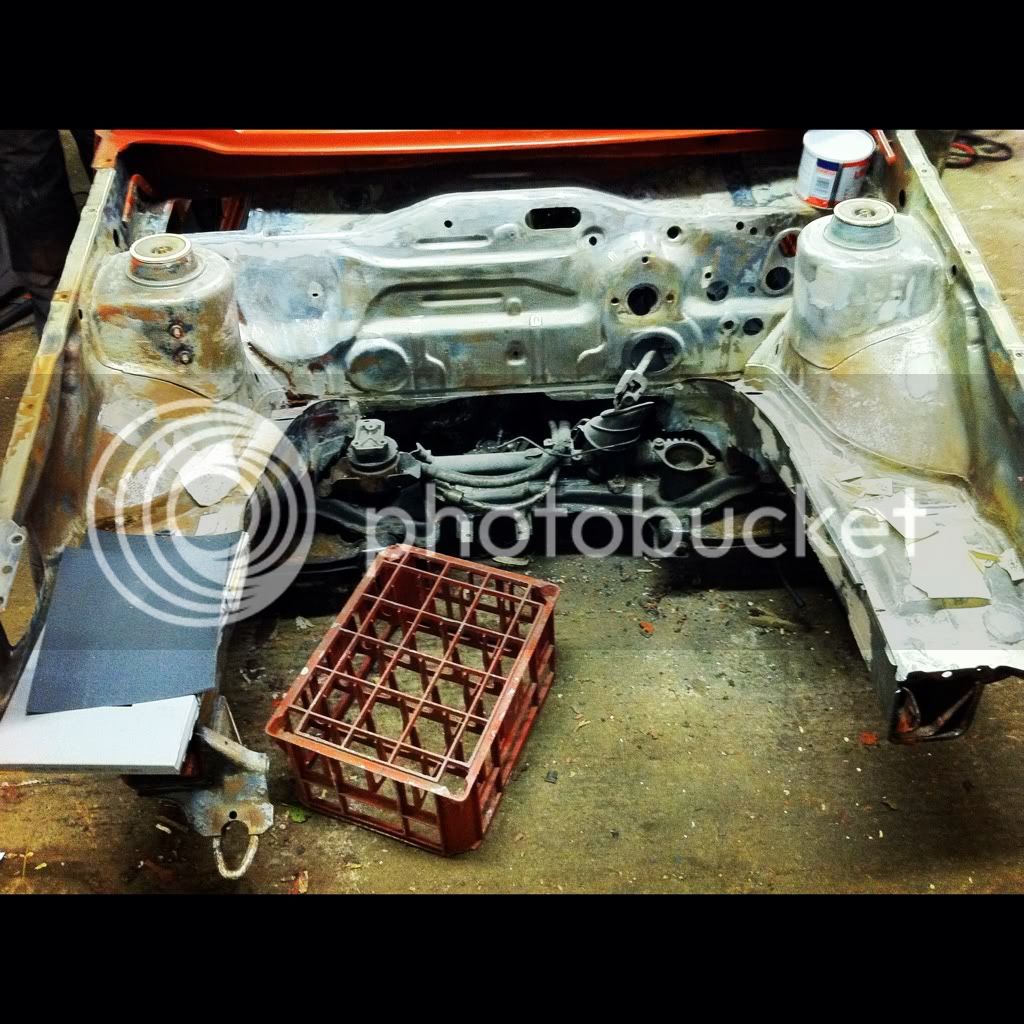 I sent the engine off to Powermax to get some work done to it so it could cope with around about 500bhp as the is the target im aiming for in a Fwd yes i know its stupid but we will see what happens. Few more of the engine in the build up stage. @ChrisL yea it should be fun lol.
@S0NNY The time has flew by tho im glad ive got the finger out now and that im getting it done. Sweet jesus ... Are you planning on leaving in that turbo Tufty

If the missus kicks me out then i will move into it lol.

Some pics of the progress on the body.. Love it! Be good to see this on the road again.

That's a rather large turbo

holy **** size of that snail, another proper thread on RMS. Good to see

Love it! Great build so far!

What an incredible build. Fantastic

Well Tuffers oul hand, be good to see this back to its best

Nice, but why not run with the 24v set up? They're generally considered more suitable for BT conversions are they not?

Thanks alot fella's I'm glad to finally be making progress with the car.

@PacMan good to see your still about I thought you went under cover a few years back..

@Tufty can't keep a good man down and all that

Conor it all came down to money at the time. I sold both Engines and tripled my money and I picked the Vr engine up at the right money. When I sat down and worked out cost's of doing an R32 Turbo it was coming out at 20k plus. When I looked into the Vr Road it worked out around 10-15k needless to say it stands me this side of 15k.. I'm still considering doing an R32 Turbo at some point.

Time for some more pics.

All the work we had done to the bay had been worthless as we didn't prime the bay up after removing all the paint. So after 4 weeks in my garage it looked sorry for its self.. A quick before and after..